As a Druid, you only have two options to choose from — Night Elf for the Alliance, and Tauren for the Horde. Neither really has in impact in PvE, so just pick the faction you prefer, or the one your friends play on. However, if you truly have no idea which of those 2 options you like more, we recommend female Tauren — they look adorable! 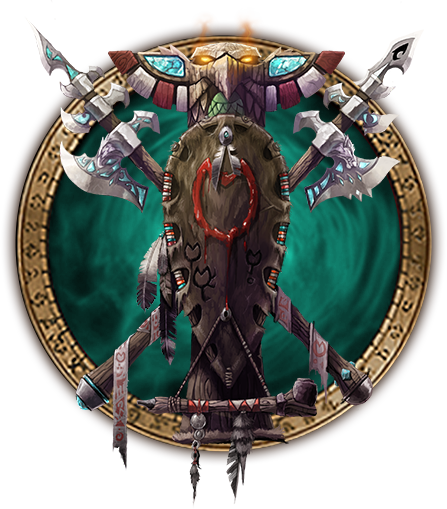 Tauren are the only available race for Horde Druids. They have no PvE-relevant racials, unfortunately — though War Stomp is very strong in PvP.

Tauren Druids are iconic, with their spiritual ways and affinity for nature. Unfortunately, their racials are focused on PvP and tanking, so they aren’t really a great race — but they’re your only option anyway. 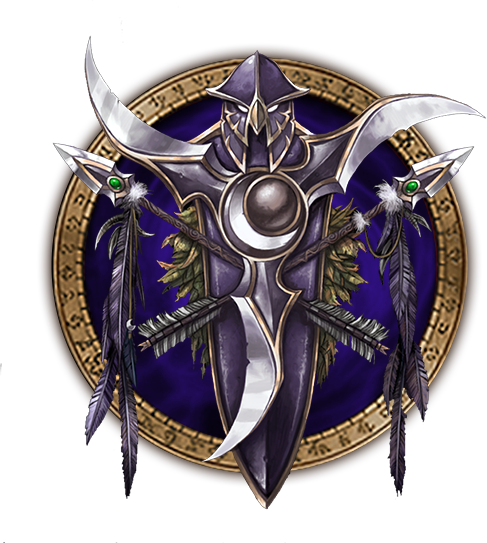 Night Elves are the only available race for Alliance Druids. Their only PvE-relevant racial is Shadowmeld, which isn’t all that great if we’re being honest.

Night Elf Druids are among the most iconic race & class combination in all of Warcraft, with Malfurion and his druids being among the main characters in Warcraft 3. Their racials are not too useful for a Balance Druid, which is a huge shame, but they’re your only option for Alliance anyway.

Sup yall! My name is Bobodingo and I've been playing wow since its release. I'm an avid player trying to make some good, quality content and share my ideas with the rest of the WoW community. I'm always down to have a conversation and bounce ideas off each other!
Subscribe
0 Comments
Inline Feedbacks
View all comments