The Cooking Dailies in Northrend are all found in Dalaran. You will be offered one a day, from the same NPC, with each quest offering identical rewards. These quests are quick and easy, and as part of the rewards you’ll earn

Dalaran Cooking Awardss. This is a special currency used to purchase new Cooking recipes, plus the most important piece of attire for true chefs, the Chef’s Hat.

In this guide, we’ll explain how to prepare for and unlock the WotLK Cooking Dailies, and we’ll also give detailed walkthroughs for every daily quest. Additionally, this guide contains a list of all the rewards you can purchase with

How to Unlock & Prepare for the Cooking Daily Quests

To do the Cooking dailies in WotLK, you must meet the following requirements:

Three of the dailies also require Chilled Meat, so make sure you’re storing it if you find any — it drops from many of the mobs in Northrend. If you need to farm chilled meat, Sholazar Basin is arguably the best place to do so, as Hardknuckles have a good drop rate and aren’t too tough.

One of the dailies requires Rhino Meat, which isn’t quite as ubiquitous. You’ll need 4 Rhino Meat total for the daily, so you may want to farm up a few quests worth of it and save it for when you need it. The closest source of Rhino Meat to Dalaran is the Ice Steppe Rhinos and Bulls in The Storm Peaks, which found south and southeast of the Maker’s Engine around (43, 58). 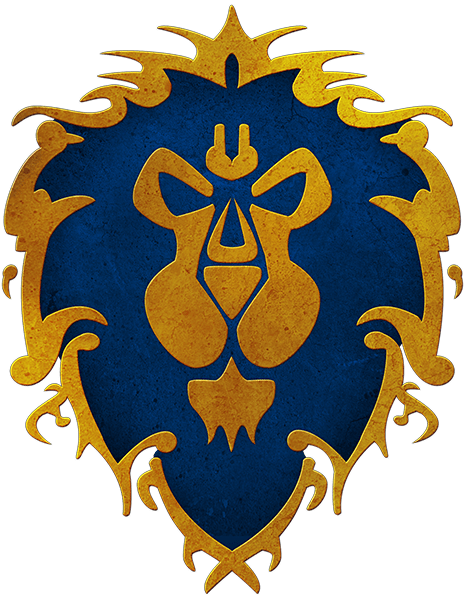 Alliance players will receive their Cooking dailies from Katherine Lee, who is located in Dalaran’s Alliance inn A Hero’s Welcome. Naturally, you’ll find Katherine in the kitchen! After entering the inn, you can reach the kitchen by going through the right-hand doorway under the stairs. 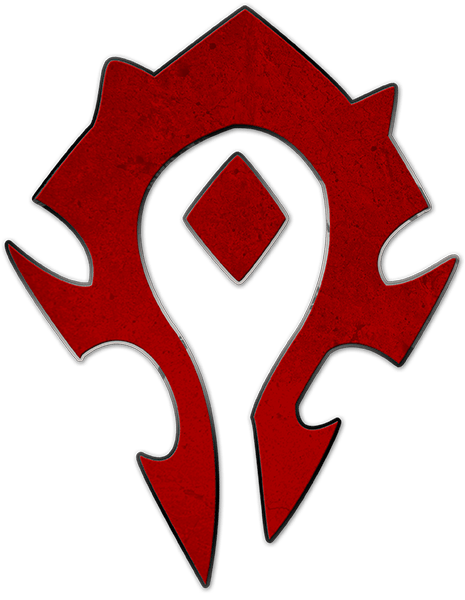 Horde players get their Cooking dailies from Awilo Lon’gomba, who is found in the kitchen of The Filthy Animal, Dalaran’s Horde inn. After entering the inn, go through the doorway on the right-hand wall (across from the fireplace) to find Awilo.

Click on a quest to see a detailed walkthrough!

For this quest, you’ll need to collect six Half Full Dalaran Wine Glasses and grab some Aged Dalaran Limburger from the wine and cheese shop “One More Glass”. You can collect a lot of the wine in the inn where you picked up the quest — it’s easy to spot as it sparkles like all good quest items. There is also a bunch of wine in the next location, so after clearing the inn of wine, head straight to “One More Glass”, which is found just north of Runeweaver’s Square at (53.5, 33.0).

Inside, look for hexagonal cheese, which can spawn in a few different locations. The cheese doesn’t sparkle like the wine, so it can be harder to find. Here are some of the spawn locations:

Don’t forget to grab the rest of the wine you need here as well! If for some reason you still need more wine, there is an inn directly across the street from the cheese shop.

Once you’ve collected six half-full glasses and the aged cheese, right-click the Empty Cheese Serving Platter in your inventory (it looks like a wooden shield, because it is one) to create the Wine and Cheese Platter. That done, you can head to Legendary Leathers (36.4, 29.7) in the Magus Commerce Exchange. Inside, turn right to find Ranid Glowergold, and speak with him to turn in the quest!

That out of the way, let’s get on to how to complete this daily! Start by getting yourself 12 Chilled Meat — which you hopefully have stashed away for just such a daily — and use it to cook 4 servings of Northern Stew. You must do this first, as you cannot do the next step without having x4 Northern Stew in your bags. Next, go to the wine and cheese shop “One More Glass”, which is found just north of Runeweaver’s Square at (53.5, 33.0).

Inside (or possibly outside next to the NPC) find the sparkling jug of wine that you can interact with and loot it for the Jug of Wine you need. The jug can spawn in a few locations, so check upstairs and outside if you don’t see it when you first enter. Once you have the wine, you can head directly across the street to the Legerdemain Lounge and turn the quest in to Arille Azuregaze, who is the NPC behind the bar on your right as you enter.

Before you can start cooking your meatloaf, you’ll need to head into the Underbelly (the sewers beneath Dalaran). There you’ll find the Infused Mushrooms you need — they’re all over the place, so just wander the Underbelly until you find four. Then grab your two Chilled Meats that you hopefully have banked and use the Meatloaf Pan near a fire to create your Meatloaf. Finally, bring it to Curiosities & Moore (48.8, 57.2), found on the southern edge of Runeweaver Square. Go up the stairs, and the NPC you turn the quest in to will be through the first doorway on the left.

This is the only daily quest that rewards 2 Dalaran Cooking Awards, but it does require that you have some Rhino Meat and 4 Wild Mustard (which can be found in any of the grass inside Dalaran, and detectable with Find Herbs). You’ll also need to learn the Rhino Dogs recipe — fortunately, the quest giver for this daily can teach it to you. Cook up 4 Rhino Dogs in the kitchen, then head outside and to Runeweaver Square in the center of Dalaran. There, check the grassy patches for Wild Mustard.

If you don’t have four Wild Mustard, go west towards the Violet Citadel and check the grass on either side of the stairs there. If you still need more, continue circling the city, checking any area with grass. Once you have all 4 Wild Mustard, and have cooked 4 Rhino Dogs, use the empty Picnic Basket, and you’ll create a better basket. Finally, head to Krasus’ Landing in the eastern part of Dalaran, where you’ll find Archmage Pentarus. Give him the basket and you’re all done!

While you’ll once again need some Chilled Meat for this daily, the other ingredient isn’t too tough to get — you can easily reach Crystalsong Forest by using the Portal Stone found in the eastern building of Runeweaver’s Square (55.9, 46.7). If you haven’t done so already, you’ll have to accept Learning to Leave from Archmage Celindra in the same room as the Portal Stone before you can use it. After teleporting to the forest, note the Portal Stone next to where you arrived, and then head east towards the river. Follow the river southeast/east until you see the carrots sparkling on either side of the river, near (25, 42) — they can be found further east as well.

Once you have the four carrotss you need, you can return to Dalaran by using the Portal Stone you noted when arrived in the forest. It will bring you to a chamber above the Portal Stone in Dalaran. Get 4 Chilled Meat if you haven’t already, and then you can use a campfire or one of Dalaaran’s kitchens to create the Vegetable Stew by right-clicking the Cookpot. Finally, you can head to the western sewer entrance at (35,45) and make your way downwards. Once you exit the tunnel and enter the Underbelly proper, the inn you need to find will be just ahead on the right — turn in the quest to the innkeeper (NPC) and collect your reward!

It’s also worth noting that the fishing dailies from NPC can result in finding an item that starts the quest Waterlogged Recipe, which awards 5

Dalaran Cooking Awards. If you aren’t a fisherperson, you can sometimes find the Waterlogged Recipe in the Auction House if you’re trying to get the 100 Dalaran achievement achievement ASAP.

Dalaran Cooking Awards. These rewards can be purchased in Dalaran from an NPC in the same kitchen as the daily quest giver (Derek Odds[A] / Misensi[H]), or from Mera at the Argent Tournament in Icecrown.

The most noteworthy rewards are the Fish Feast and the Chef’s Hat.

We hope this guide on the WotLK Cooking Dailies was helpful! If you have questions, suggestions, or your own tips and tricks for the quests you’d like to share, let us know in the comments below.

An avid reader of sci-fi, fantasy, and history. Believes disagreement should mean discourse, not flame wars. Still searching for that next game that grabs him the way (those mimics in) Dark Souls did.
Subscribe
0 Comments
Inline Feedbacks
View all comments