In Wrath of the Lich King, Paladins are available for only a few select races. Specifically, for the Alliance, Humans, Dwarves and Draenei can be Paladins. Meanwhile, only Blood Elves can be Horde Paladins.

Thankfully, race doesn’t matter too much for Retribution Paladins. Some races have a minor advantage, but overall, you will do okay as any race — so pick whichever race looks coolest to you, would be our advice. 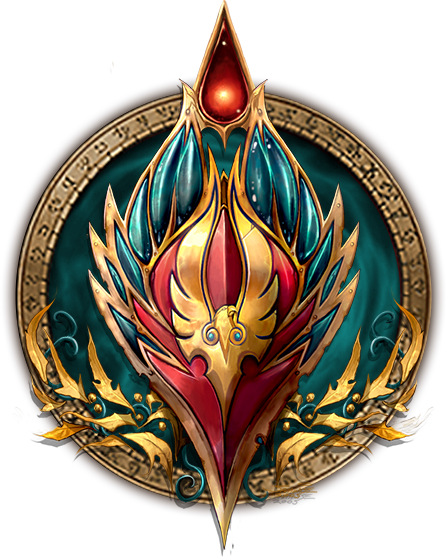 Blood Elf is the only available race for Paladins in the Horde, and thus the best race by default. The rule that being the best by default isn’t a great situation sadly applies here, as

Blood Elf racials are overall pretty weak, largely being more useful in PvP than in PvE.

Barbie might not evoke images of a crusader in most people’s minds, but female Blood Elf Paladins are an incredibly common sight — a fan-favourite race-gender-class combination, undoubtedly inspired by the legendary Lady Liadrin. Their racials aren’t all that good, being better suited for PvP than PvE, but if we’re being honest for a moment here, a lot of people would pick Blood Elf for the aesthetics alone!

All 3 Alliance races are great picks for a Retribution Paladin. It could be argued that

Human is the slightly better option, thanks to their Sword Specialization & Mace Specialization racials increasing their expertise by 3 when using swords or maces. Every Man for Himself is also surprisingly useful for a melee DPS spec, as we get hit by CC a lot more often than we’d like to. However, all 3 races offer unique benefits that are handy but not incredibly useful, so the choice here is not as impactful as it is for other classes and specs.

It’s no surprise that most people consider Human the best race for Paladins, as some of the most iconic characters in the Warcraft lore have been Human Paladins: Turalyon, Uther the Lightbringer and Tirion Fordring, just to name a few. Humans have very useful racials that will improve your performance, while also looking very cool to boot!

Draenei have long been intertwined with the Light; it’s no coincidence that one of the main characters in the Burning Crusade’s launch trailer was a male Draenei Paladin. Their racials unfortunately aren’t as powerful for you individually, but they’re incredibly handy for boosting your raid, with raids requiring a minimum of 5 Draenei so as to have the Heroic Presence buff on every party. As Retribution Paladins don’t need as much expertise as other melee do, they don’t benefit as much from the other races’ traits, so you could be a team player and go Draenei — though ideally you’ll want your casters or healers to take this slot.

The iconic WoW poem “I’m a little Paladin, short and stout…” was written for the equally iconic Dwarf Paladins — an iconic race / class combination, second only to Human Paladins. Dwarves are unfortunately a slightly inferior version of Humans, as their expertise-boosting racial (despite offering more expertise than the Human equivalent) only works with maces equipped, and there aren’t a whole lot of great maces in WotLK. This isn’t a major weakness by any means though, as it allows you to pick up all of those typically undesirable maces that’d go unused — a handy little benefit.