It’s officially been a year since WoW Classic released and what a year it’s been. With AQ out on almost every server we are well past the halfway point and looking towards the the conclusion of the Classic journey. But how did it all transpire? Here’s a quick synopses.

The first day came with realms absolutely hammered with over demand. Some servers were more lucky than others but the worst were plagued with queues beyond 20,000 and virtually day long waits just to log in. Logging in had you waiting for more queues where people lined up just to kill key quest NPCs. But this didn’t slow down the playerbase as everyone started the slow climb to 60. In the streamer sphere Classic also took a surprising climb to #1 viewership on Twitch. Clearly Classic’s popularity wasn’t just the fanboi hype. 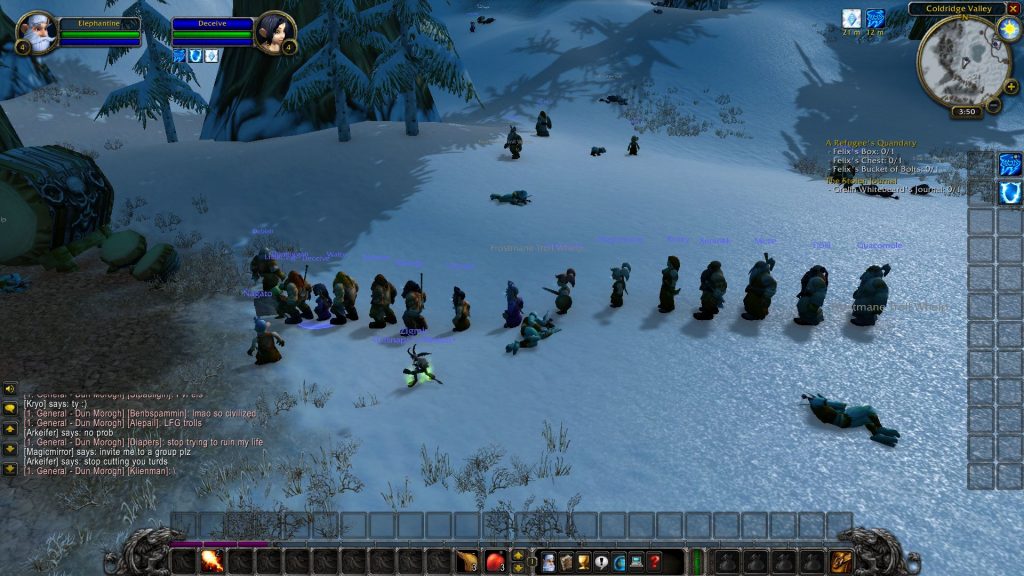 Not long after Classic came out, less than 4 days in fact, Jokerd became the world’s first 60. His ascension into Classic history was broadcast to over 300,000 watchers on Twitch. A few days later on September 1st, APES cleared MC by killing Ragnaros and a few hours later also killed Onyxia. ONSLAUGHT followed up as the first Horde guild as well. 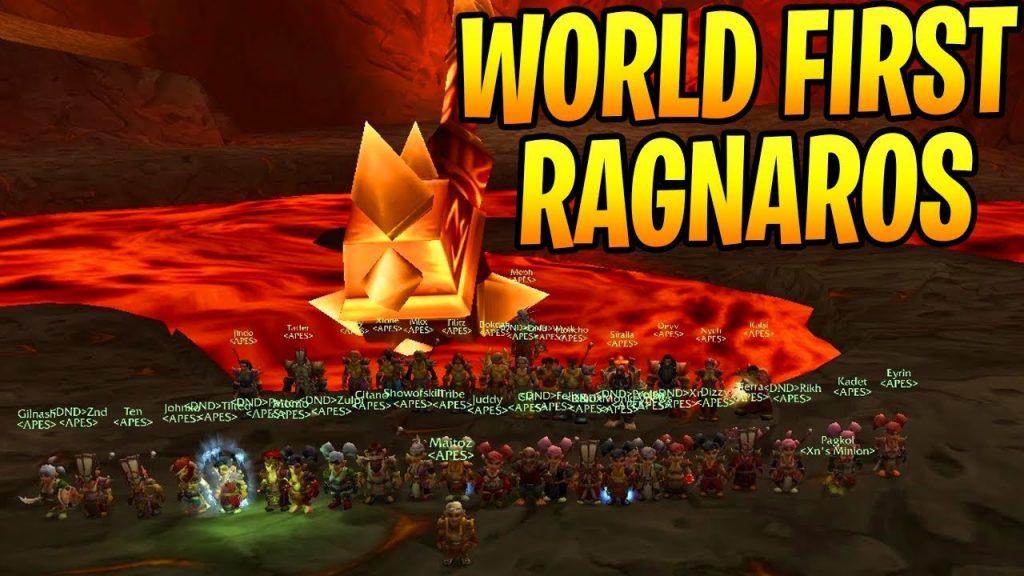 From there, raids quickly became a focus of speed clears. No illusion from the community was expecting that 15 year old raids would stand much challenge to guilds (despite many people acting like this is everyone’s assumption) but the degree of optimization and speed is something that didn’t exist back then and the competition in the gaming sphere has become fierce. By the end of phase 2 and the introduction of the new raid tier of Blackwing Lair, the speed record for MC, held by Dreamstate stands at a clear time of 22:21.

The opening of Blackwing Lair was exciting, if not bug free. Now that guilds are all well established, all were on equal playing fields and the top guilds were fighting for literal seconds, not days like was the case at release. Taladril was part of the action in hosting the BWL race to world first, and it was a real nail-biter. Check out the stream of the event below. Some guilds got unlucky bugs that cost them a chance for first. But Calamity came out on top clearing BWL in under 43 minutes. How close was second place? Less than a second! We can only speculate how close, however Warcraft Logs has them and Progress in a dead tie. How about 3rd place? 11 seconds later with APES showing up again. I don’t think it’s possible to see a race to a world first like this come this close again. It’s remarkable and a bit sad that it was only witnessed by most only after the fact and not during the mayhem.

Blackwing Lair has also continued to be the main focus for speed runs until AQ was released. There were a lot of battles for first with guilds going back and forth against each other. The most competition came during the Darkmoon Faire weeks where people could get extra buffs and push the records even further. Each month we could always expect to see the times inch lower and lower. Progress holds the phase 3/4 BWL speed record of 18:51.

Phase 5 released recently and with it the War Effort and eventual AQ. At this point most servers are open for business for AQ40 and AQ20 but because of each server needing to put in the time for the War Effort that affects how the guilds can enter, there wasn’t the same dramatic world firsts like we saw with BWL. You can see a recap of AQ with a previous news post. World first C’Thun and AQ40 clear was ONSLAUGHT.

At this point with Shadowlands on the horizon and Naxxramas looming in the distance we will see what the future of classic is. Hopefully one year from today we are happily in Outlands with a TBC expansion but we will see what Blizzard decides to do.