The Harvest Festival is a somewhat minor holiday event in Classic WoW that celebrates and honors the fallen heroes of both the Horde and the Alliance.

The event as a whole offers some modest food and drink rewards, as well as a solid experience gain.

For the Harvest Festival, there is only one short quest chain for each faction and the chains are pretty much the same for Horde and Alliance.  You’ll pick these quests up wherever your faction’s Harvest Festival Feast is taking place.

The quest sends players on a trip to honor and show respect to their faction’s most venerated heroes.  Uther the Lightbringer and Grommash Hellscream.

Both quests are available at level 30 and will reward 6600 XP, which is a solid amount of gain not matter what level you are.  There are a number of rewards offered upon completion of either quest, but players will also receive the Bounty of the Harvest via mail a few days after they’ve completed the quest chain.  This is a fantastic miscellaneous item that helps you cut down on the food you need to carry, though it unfortunately only creates food and not water.

Honoring a Hero:  Alliance players will meet with Wagner Hammerstrike, who can be found outside the gates of  Ironforge, and will give them Uther’s Tribute.  He will then send them to the Western Plaguelands to find Uther’s Tomb there to pay tribute to the fallen paladin. 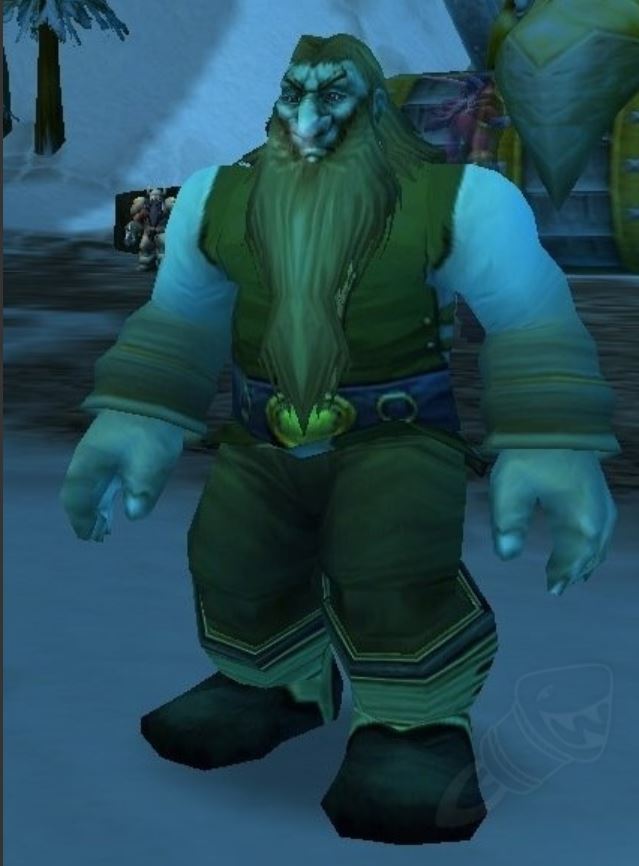 To get to Uther’s tomb, Alliance players must be very cautious – especially if they pick this up at level 30 when it is available, as you will be traveling through zones with much higher level mobs.  Simply head straight north from Southshore, avoiding mobs as much as you can.  The Tomb is due East of Chillwind Camp 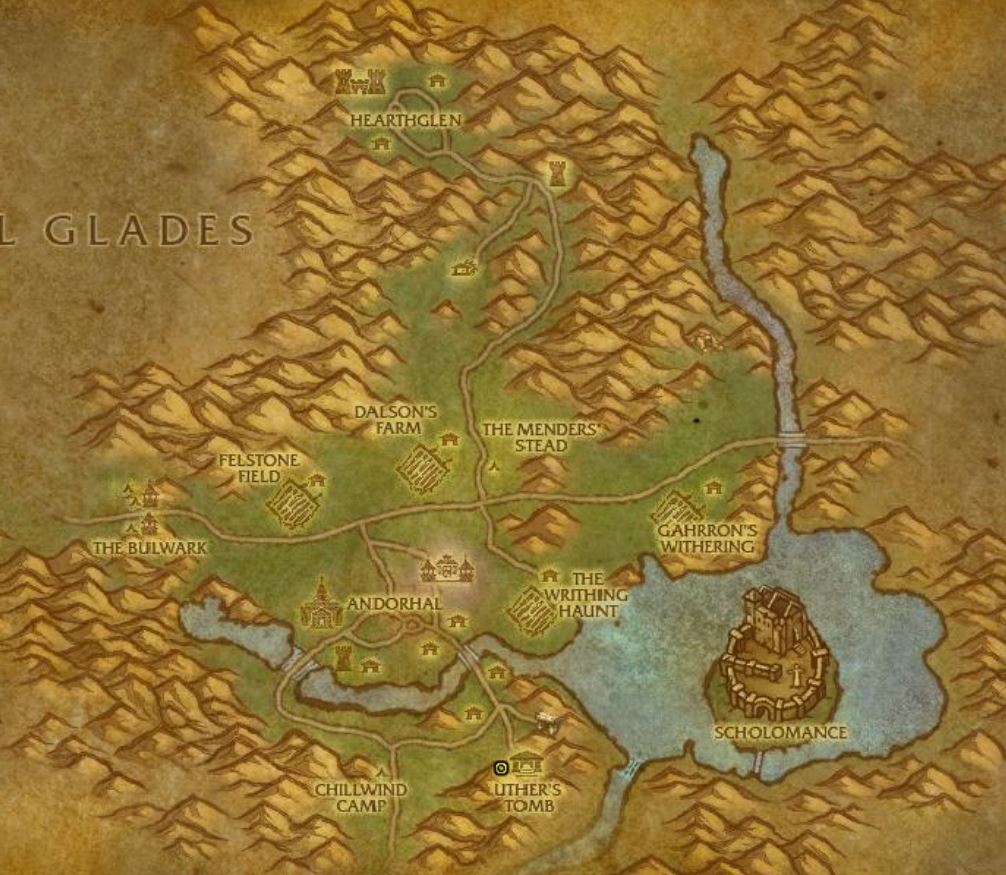 Upon completion of this quest, players will receive For the Light! a tale honoring Uther’s brave deeds in life. 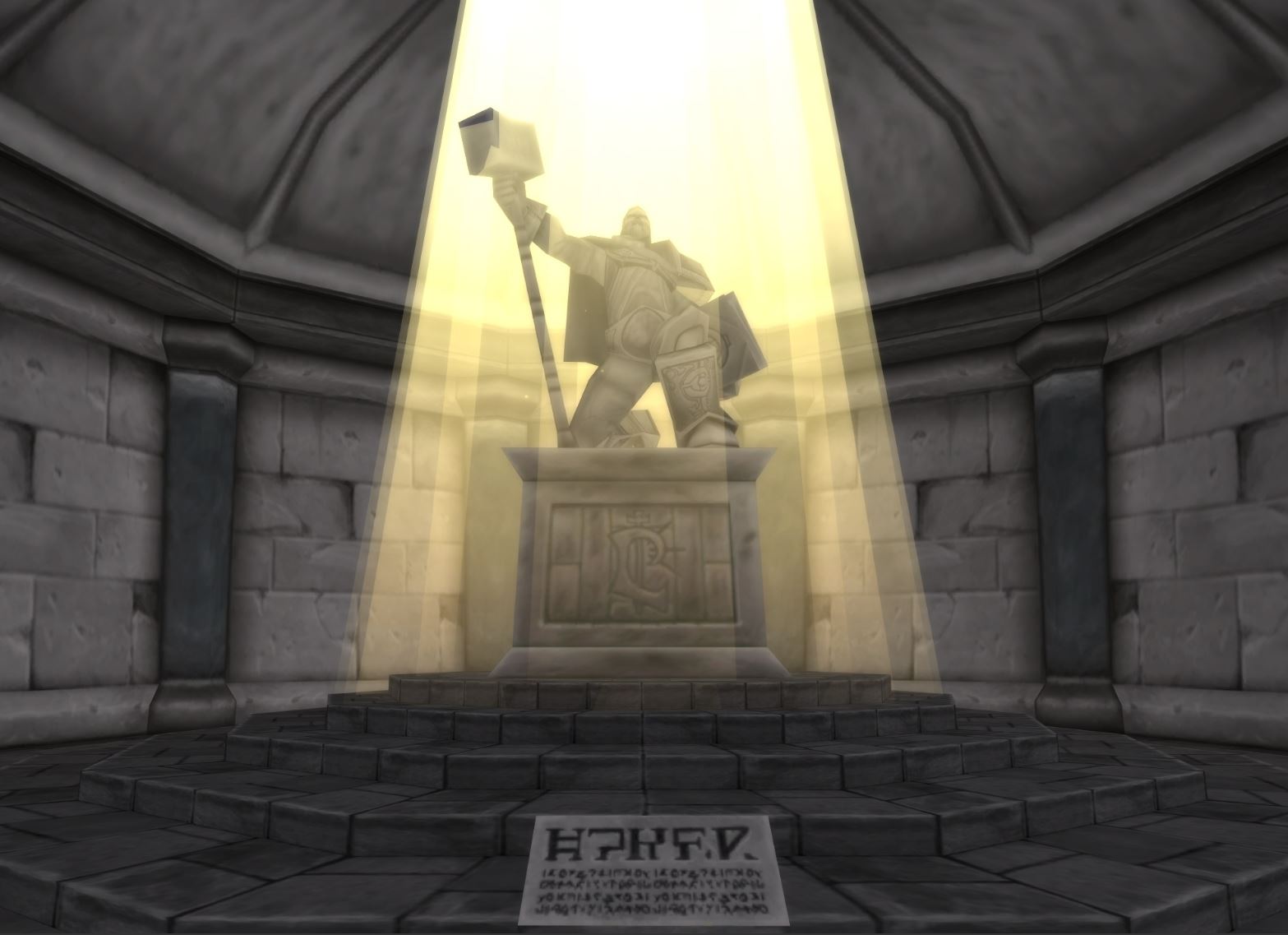 Honoring a Hero:  Horde players will meet with Javnir Nashak, who can be found outside the gates of Orgrimmar and will give them Grom’s Tribute.  He will send them to Demonfall Canyon in Ashenvale. 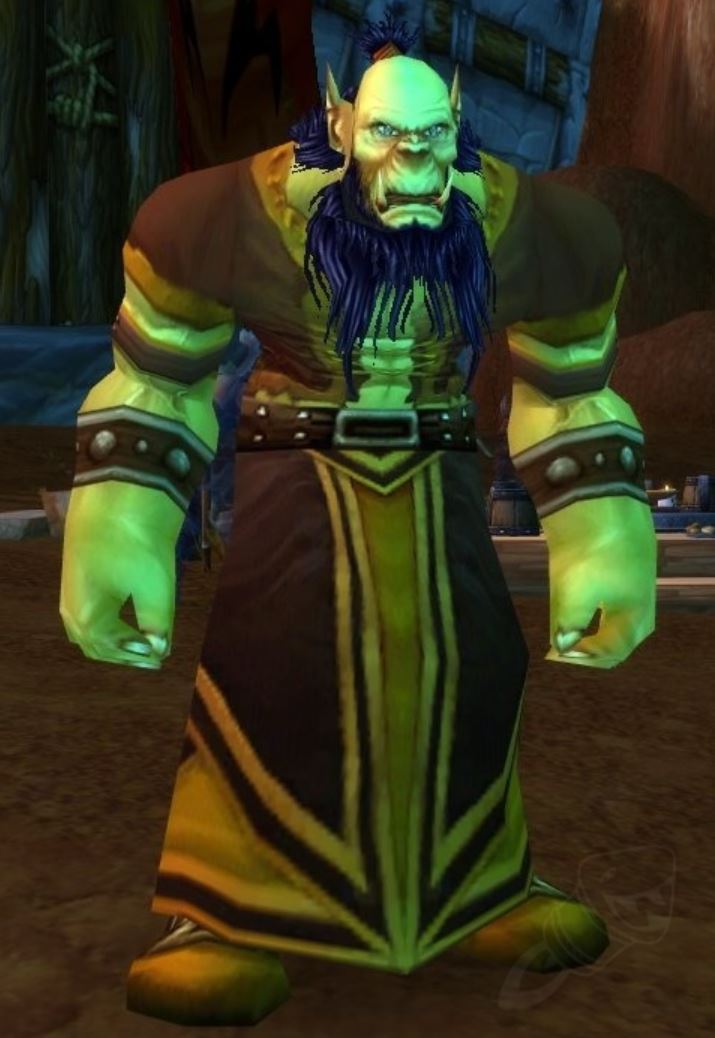 Getting to the canyon isn’t difficult, but the demons in your way can slow you down, especially at level 30.  To get there, leave Splintertree Post and follow the road East until you cross a bridge and enter Fel Fire Hill.  Turn south and look for the canton entrance, which will be hard to miss.  Once inside fallow the canyon all the way to it’s end where you will find Grom’s Monument. 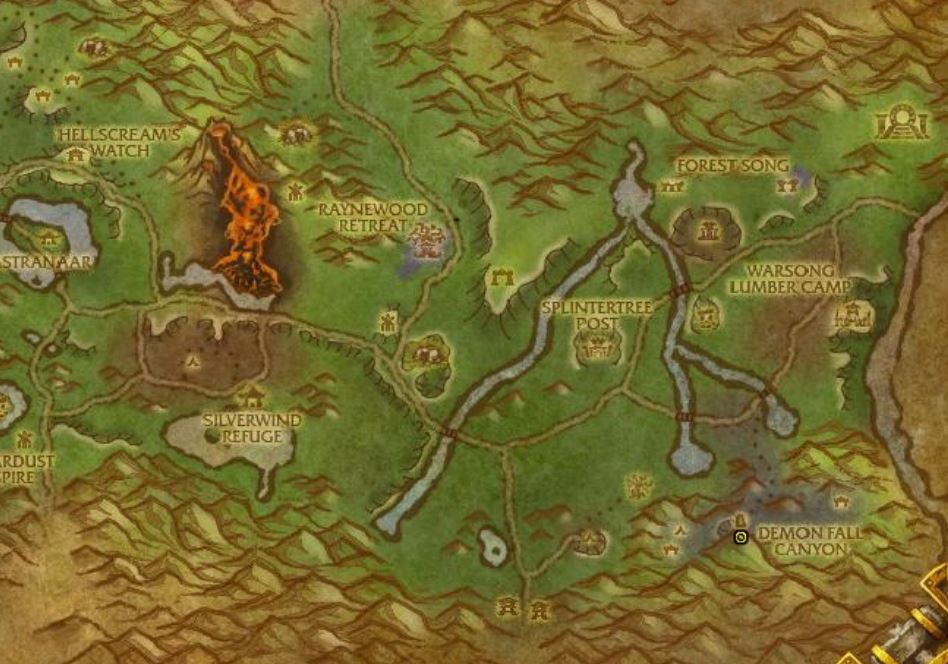 Fun fact, if you head up the first ramp on your left when you arrive in the canyon, you will find a ledge filled with succubi and other demons.  If you head north, you’ll find Manneroth’s severed blade floating above a cauldron.  Neat, right?  Once you have completed the quest, you will receive The Horde’s Hellscream, which contains a story honoring Grommash’s sacrifice.

Outside the gates of both Ironforge and Orgrimmar, players will find a delectable banquet laid out for the festival.  Tables with food and drink are set up outside both cities for everyone to enjoy.  The food and drink can be carried in stacks of 20 and it restores health and mana at a rate of 2% per second, so it can be used at any level!

Not only do Wagner Hammerstrike and Javnir Nashak offer the Honor a Hero quest, but they also sell a modest selection of festive fireworks.  These are generic fireworks and don’t have a time limit on them, so stock up! 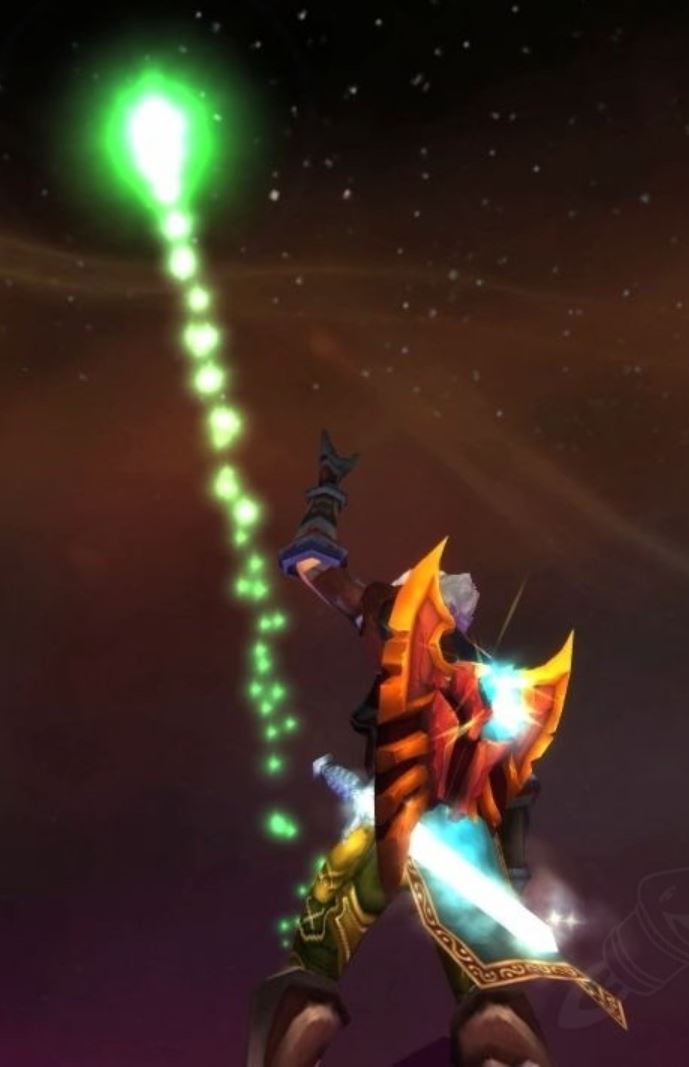 So that’s the Harvest Festival.  Honor your heroes and eat your fill.  Have fun!