Ghost Mushrooms are one of the most sought after crafting materials in the end game of World of Warcraft Classic.  The reagent is used in a variety of high end potions and is needed for the completion of the Warlock Epic Mount quest.  In this guide, you’ll be shown the best places to farm for Ghost Mushrooms, whether you are an herbalist or not. 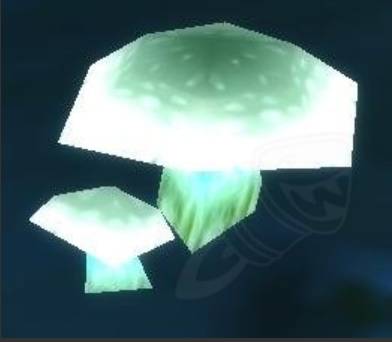 What are they for?

Also, while not a potion directly, Ghost Mushroom is also used to create Ghost Dye, which is itself a material needed for the creation of a number of Tailoring recipes.

In addition, as previously stated, they are also necessary for the completion of the Warlock Epic Mount Quest, which requires the use of no less than two Elixir of Shadow Power.

Where can they be found?

The where of a Ghost Mushroom is directly related to the how, as there are three methods of procuring them.

The first and most obvious is through Herbalism, which is also the method of acquiring them in abundance.  Ghost Mushrooms only grow in certain, very specific locations.

Here in the Hinterlands, you’ll find Ghost Mushrooms in and all around Skull Rock, just about in the center of the map.  You’ll also find a limited number in the cave on the Western side of Jintha’Alor. 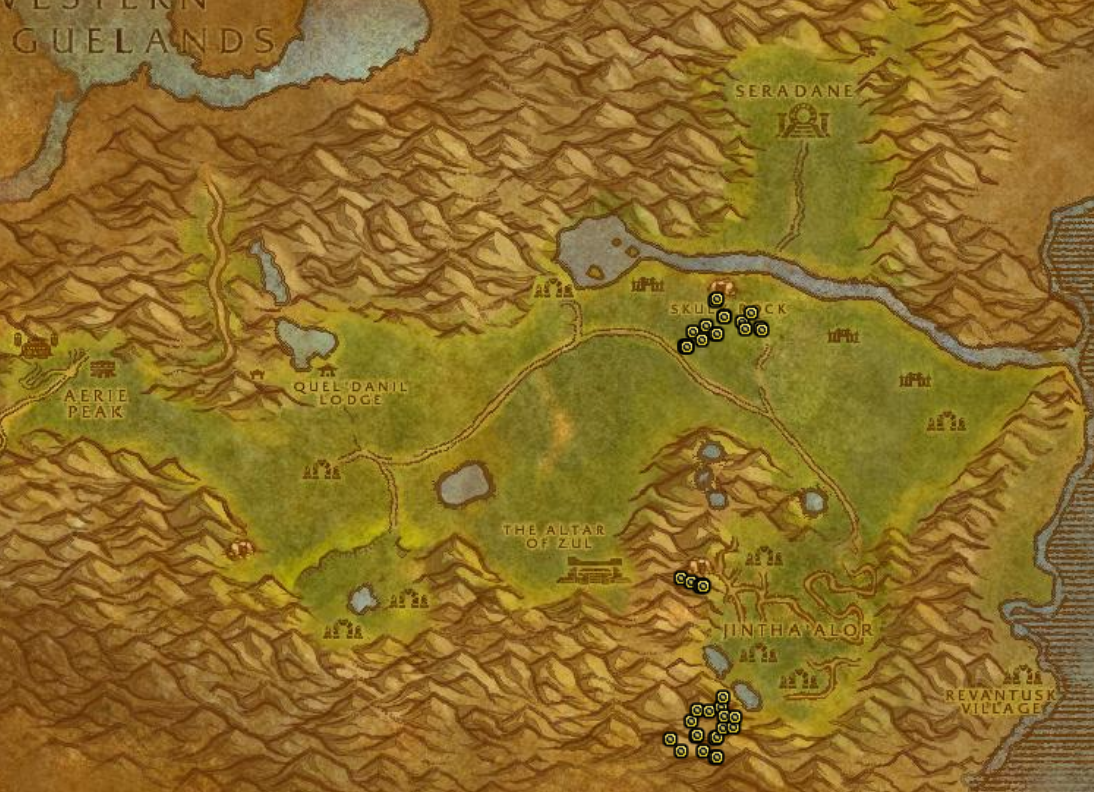 In Desolace, you’ll find the mushrooms all over the Western side of the Valley of Spears. 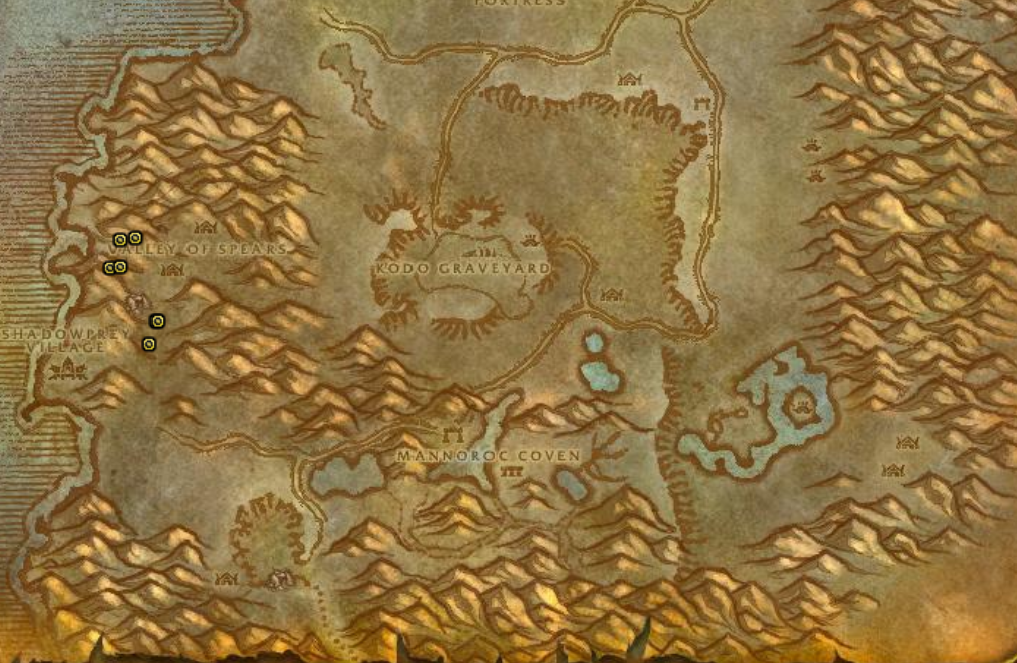 In a small cave in the Northeast of the zone, you will find a small cache of herb nodes for Ghost Mushroom.  The cave is almost directly north of Hammerfall. 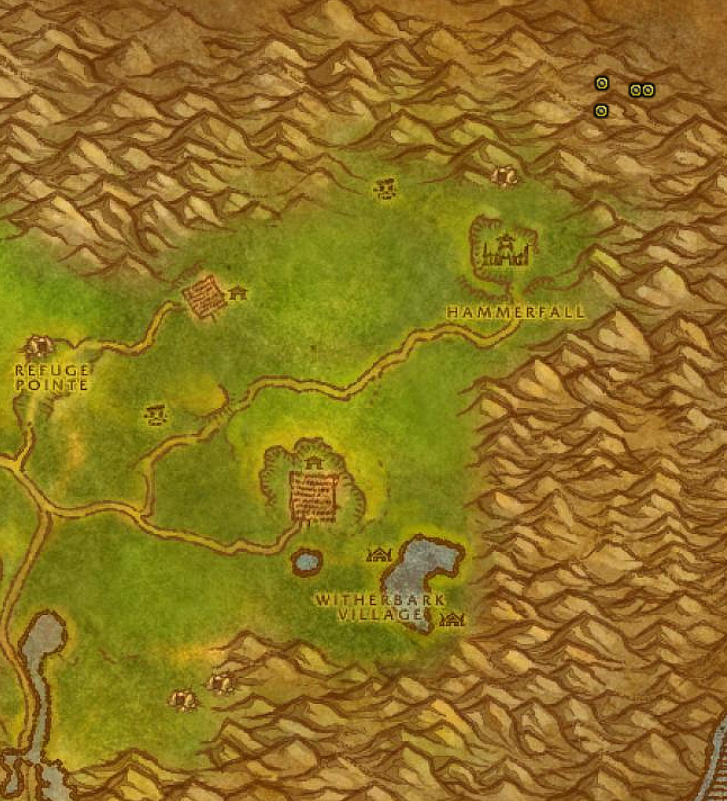 Ghost Mushrooms grow near the entrance to Maraudon, as well as all throughout its interior.  A tried and true strategy for Rogues is to farm the reagent here by sneaking past all of the mobs to harvest all of the nodes.  Once finished, you can reset the dungeon and the herbalism nodes will have reset as well! 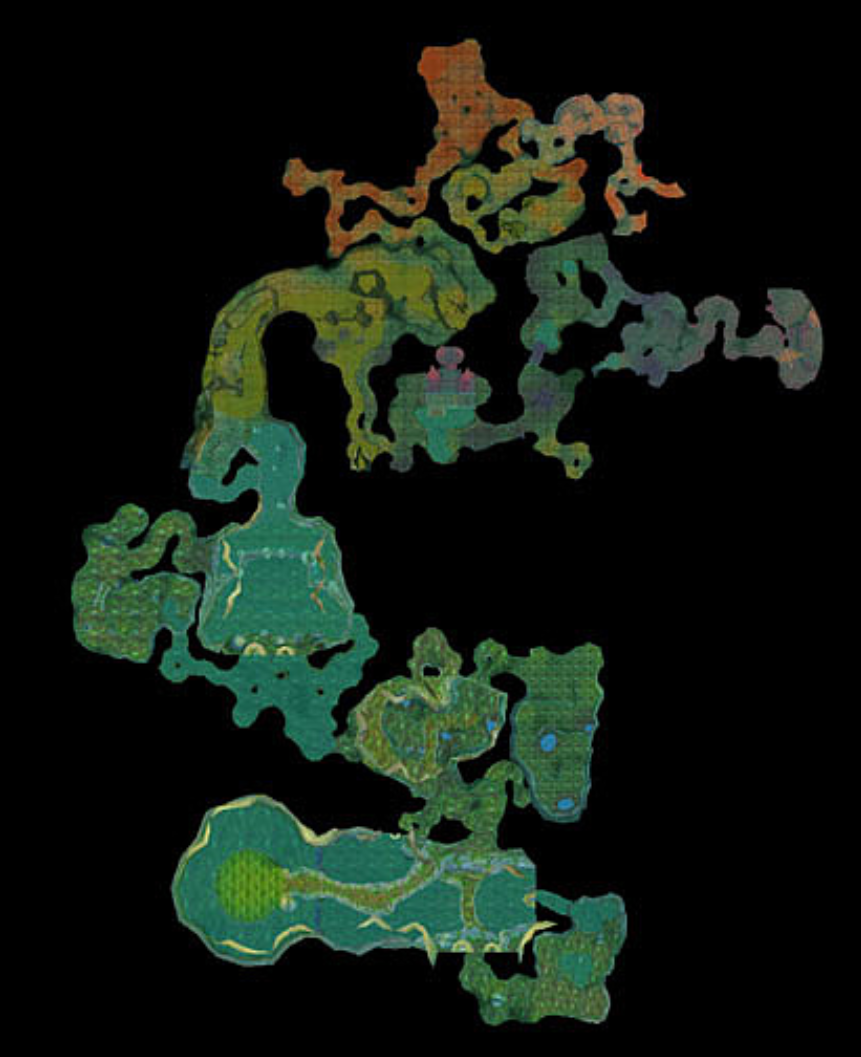 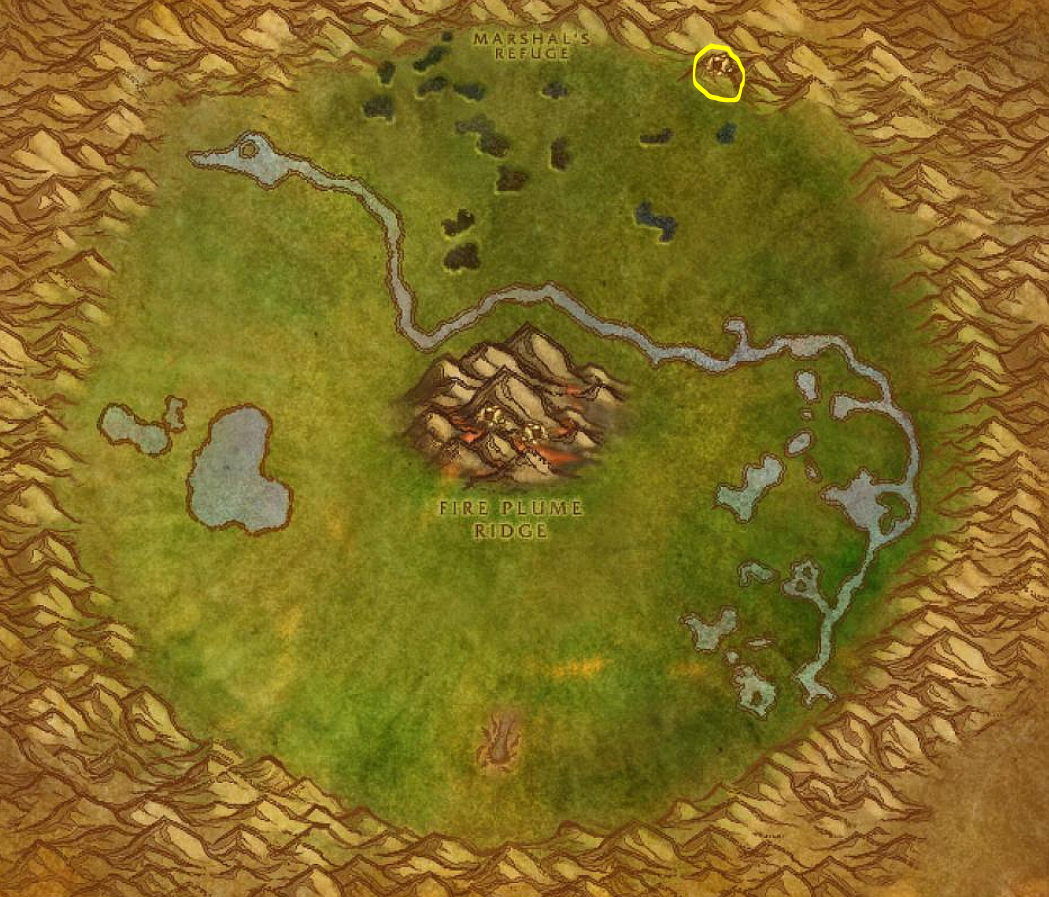 Ghost Mushrooms can also be found growing in Dire Maul East, which also has a mob or two that drops them. 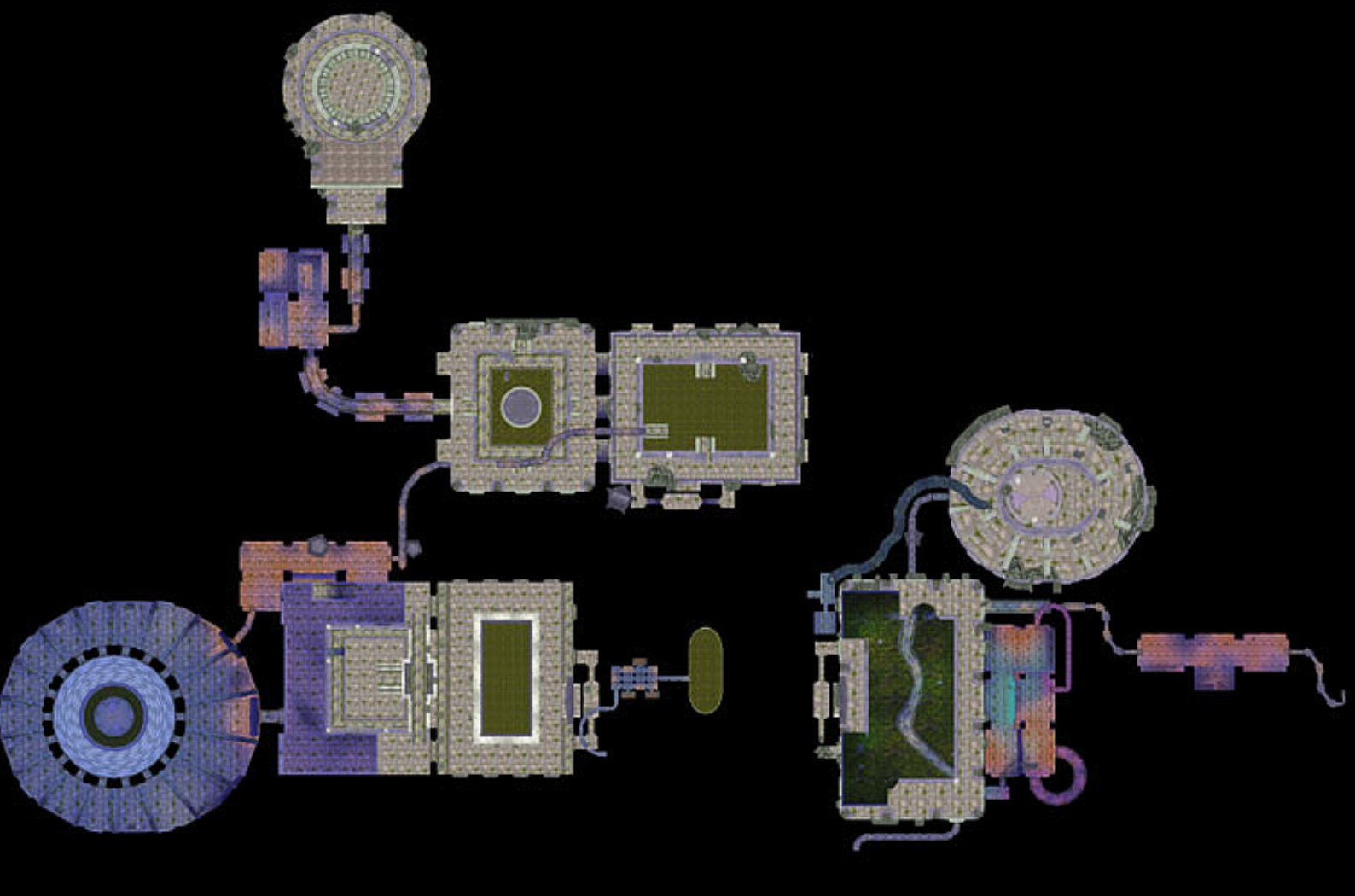 One can also procure Ghost Mushrooms as a drop from certain mobs.  This is slightly simpler, but also difficult if you are not of higher level and time consuming.

Finally, one can also purchase Ghost Mushrooms from a specific vendor, or from the auction house.  This is easily the simplest method, but also the most costly, because they are both valuable and scarce.  The only merchant that sells Ghost Mushrooms in game is Lhara, a merchant at the Darkmoon Faire.  Outside of that, you’ll have to check the auction house, but don’t fret, there are plenty of people who hunt for them so you don’t have to.  Make no mistake though, they will cost you. 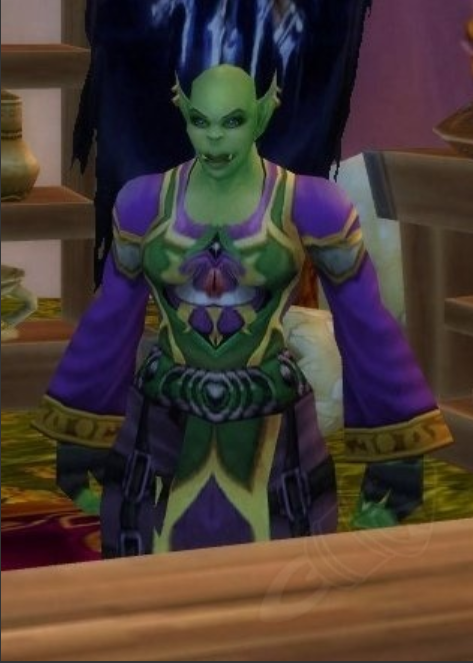 Well, that’s all there is to know about Ghost Mushrooms in World of Warcraft Classic.  Oh, and, well…don’t…just don’t eat them.  Their like SUPER kill you poisonous.  Happy Mushroom Hunting!

That’s a retail guide you copied