Getting to the Ironforge Airfield in WoW Classic

The Ironforge Airfield is one of those secret locations from the WoW of yesteryear that many players found to be a bit of a rite of passage, or simply a fun thing to do when you’d hit 60 and had nothing else.  It was also, like Old Ironforge or Shatterspear Village, one of those locations that nagged at more inquisitive, or explorative players, who could see the location on their maps, but did not know what it was or how to get there.

In the current version of WoW, there is actually a quest chain that gives access to the airfield early on and there is some access to the location on foot through Ironforge itself.   As of the Cataclysm Expansion, players of either faction, in possession of a flying mount, could simply fly directly to the airfield as well.  However, before this, the Ironforge Airfield was a hidden, unfinished location, not meant to be seen by players.

Fortunately for those with the itch to discover hidden locations, reaching the airfield is indeed, very possible.  There are two methods of getting there and both can be a touch tricky, so be prepared to lose a little bit of time on this, because it can take awhile.

For Mages, Priests and any players that possess a parachute cloak, or similar effect, there is a pretty direct, if difficult route to getting to the Ironforge Airfield. 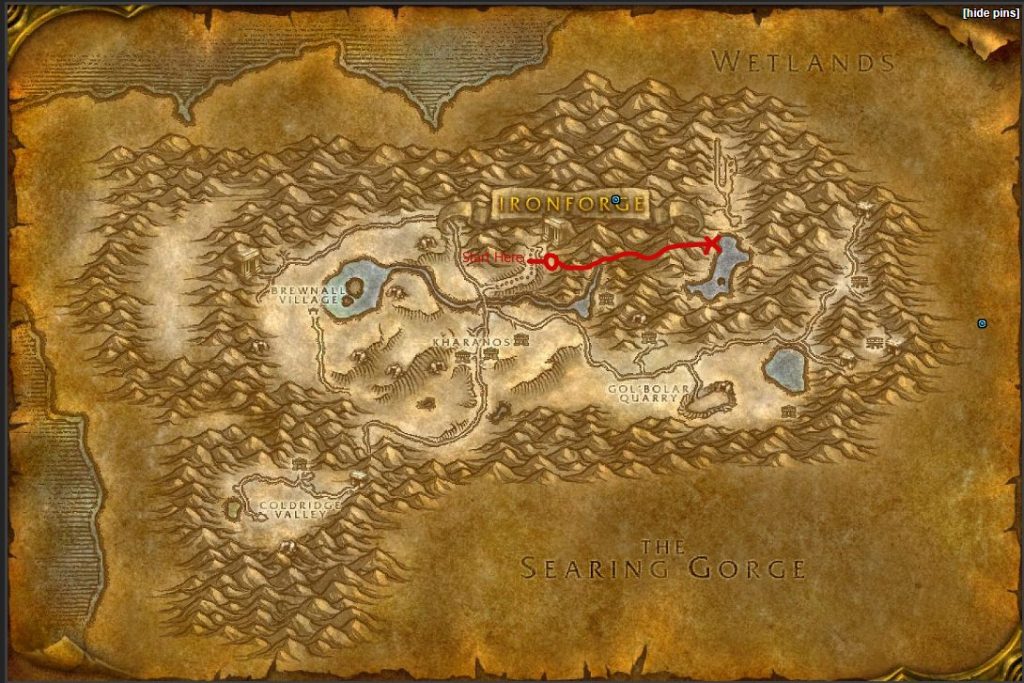 This method is a bit more difficult and, frankly, more dangerous, but doesn’t require any slowfalling ability. 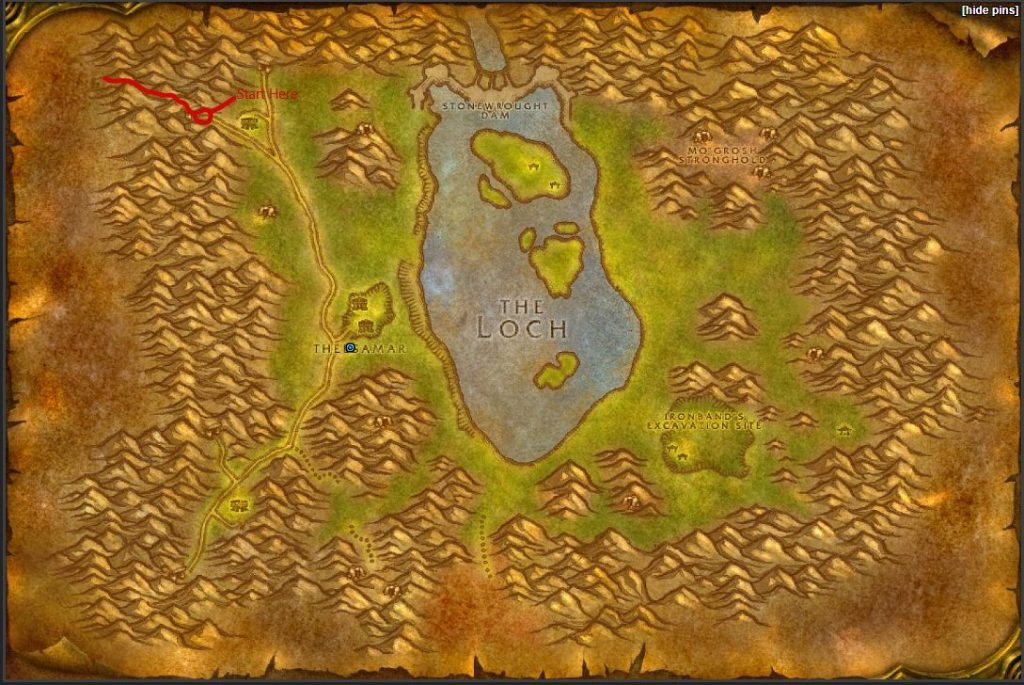 With either method, finding the airfield can take some time and can definitely be frustrating, but keep at it and you will eventually find it.

There’s another way that you can climb the side of the mountain with well placed jumps and a mount up corners of walls.