The Midsummer Fire Festival is an event that celebrates the hottest times of year, taking place then as well.  The event starts on the real world Summer Solstice and generally lasts for about a week.  During this time, players can celebrate the heat by completing quests to collect Burning Blossoms, which they can then toss into a bonfire to gain a buff of 3% Critical Strike to both melee and spell damage.  There are also a number of other rewards, including a massive amount of experience and gold for completing all of the quests and a unique vanity head slot item.

The main activities during the Midsummer Festival are the quests – the great majority of which are meant for max level characters, as they guide players not only to high level zones, but into opposing enemy faction territory.  If you are not at or near max level, it is not at all recommended that you attempt any more than the initial starting quest.  With the exception of the quests that lead you to your opposing faction’s cities to steal their flame, the quests are almost identical for either Horde or Alliance players

The Festival of Fire:  This is the very beginning quest for the Midsummer Festival and is the only quest that can be completed by any players under the level of 50.  To start the quest, and all of the other quests for this event, simply find the Festival Talespinner in your capital.  For this quest they will instruct you to  go to each of your faction’s capital cities and touch the sacred bonfire there.

Wild Fires in the Eastern Kingdoms:  This quest is fairly straight forward, simply find the bonfire in each of the zones indicated.

Wild Fires in Kalimdor:  This quest is also very straight forward, just walk up to each of the bonfires in these locations.

For Silithus and Un’Goro, you might just fly to Gadgetzan and then ride straight to Cenarion Hold, grabbing both flames as you go.

The Thieving Quests:  This is where the factions differ from one another a bit more, as these quests guide players to their opposing faction’s capitals to steal their sacred flame from their bonfires.  If you are not high level, or do not wish to be flagged PvP at all, do not even attempt these quests.  All of these will be extremely difficult in one way or another

Stealing Darnassus’s Flame – Steal the flame of the Darnassus from the bonfire in Rut’theran Village.  The easiest way to achieve this is to swim to Rut’theran from as close to Darkshore as you can get without spooking the guards.

Stealing Ironforge’s Flame:  Steal the flame from Ironforge’s bonfire.  For this, you’ll simply have to run through the from gates of the city and head straight for the Hall of Explorers. 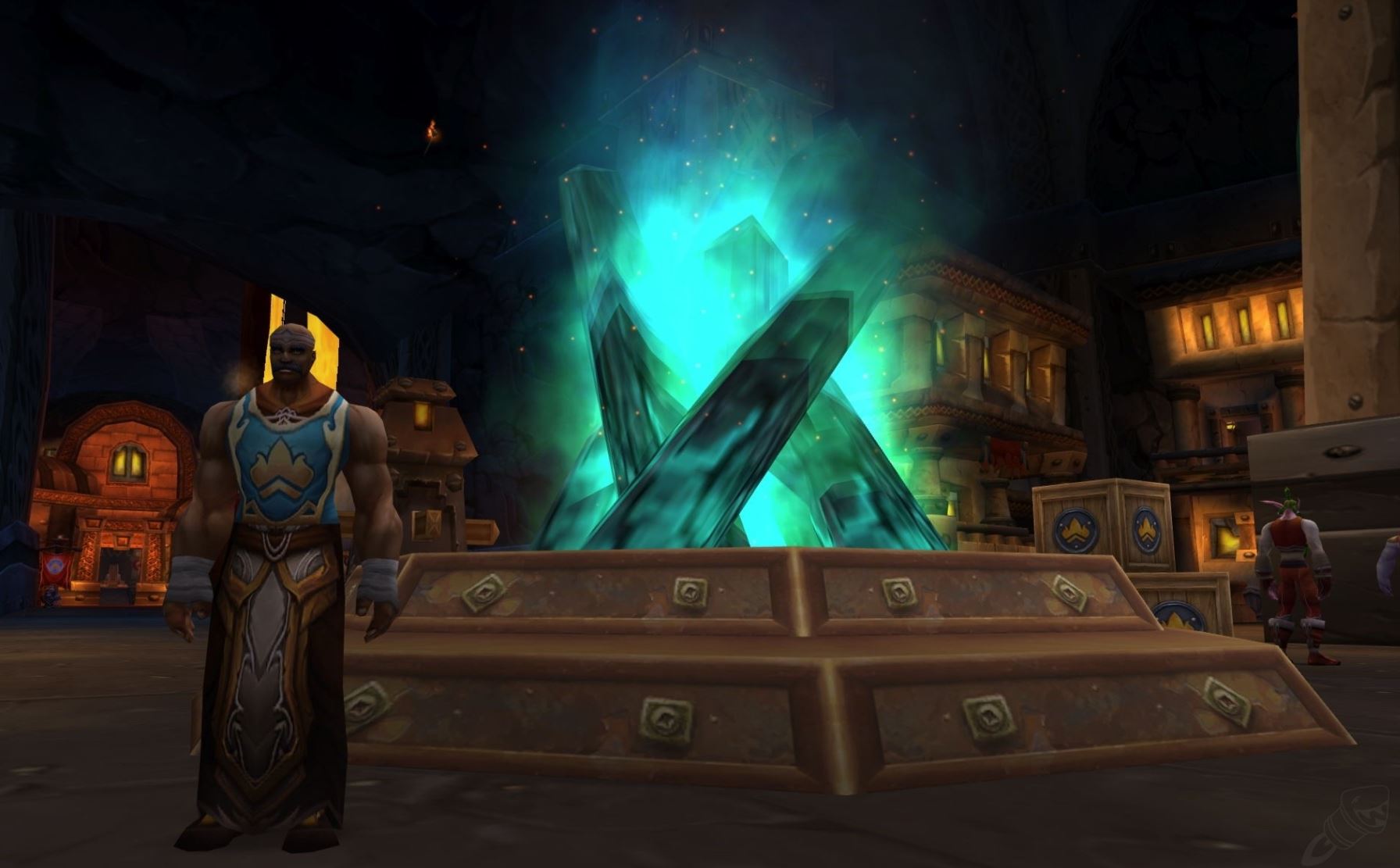 Stealing Stormwind’s Flame:  Steal the flame of Stormwind from its bonfire.  You’ll have to make your way through the city to the Mage’s Quarter to find it. 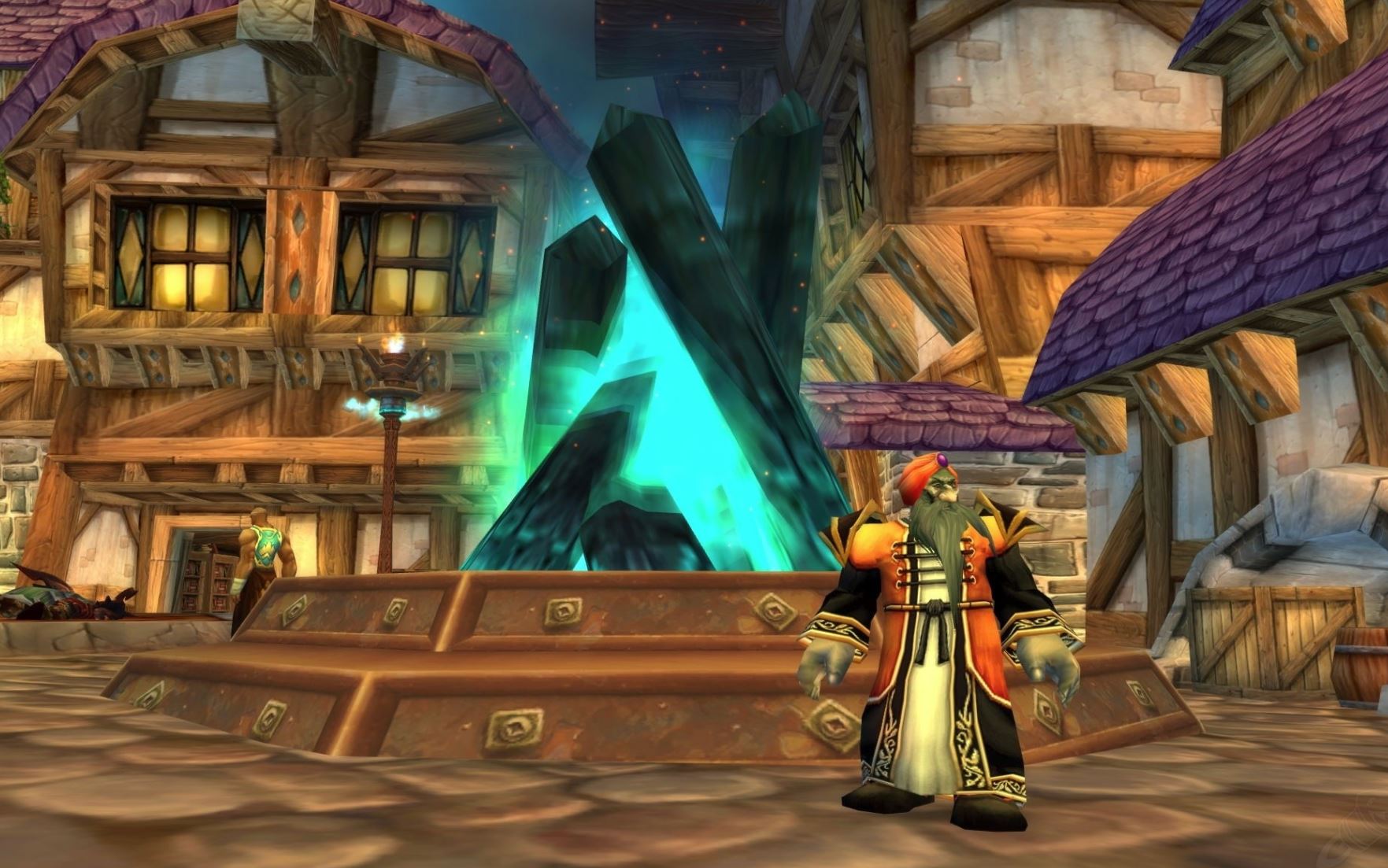 Getting Ironforge’s and Stormwind’s flames might most easily done by starting in Ironforge and then running to the Deeprun Tram in Tinkertown to take it to Stormwind, as it is much easier to access the human city from the tram exit in the Dwarven District. 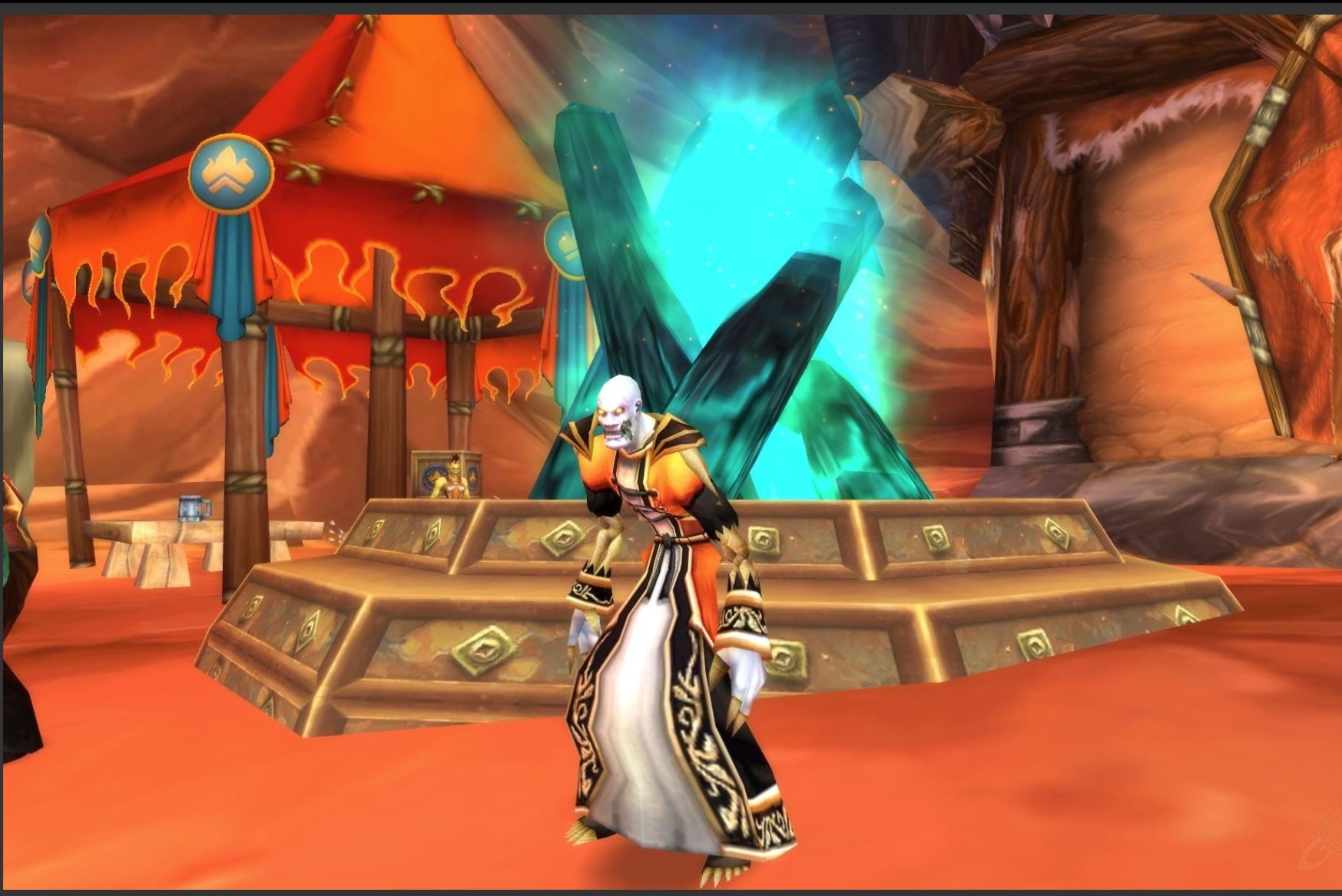 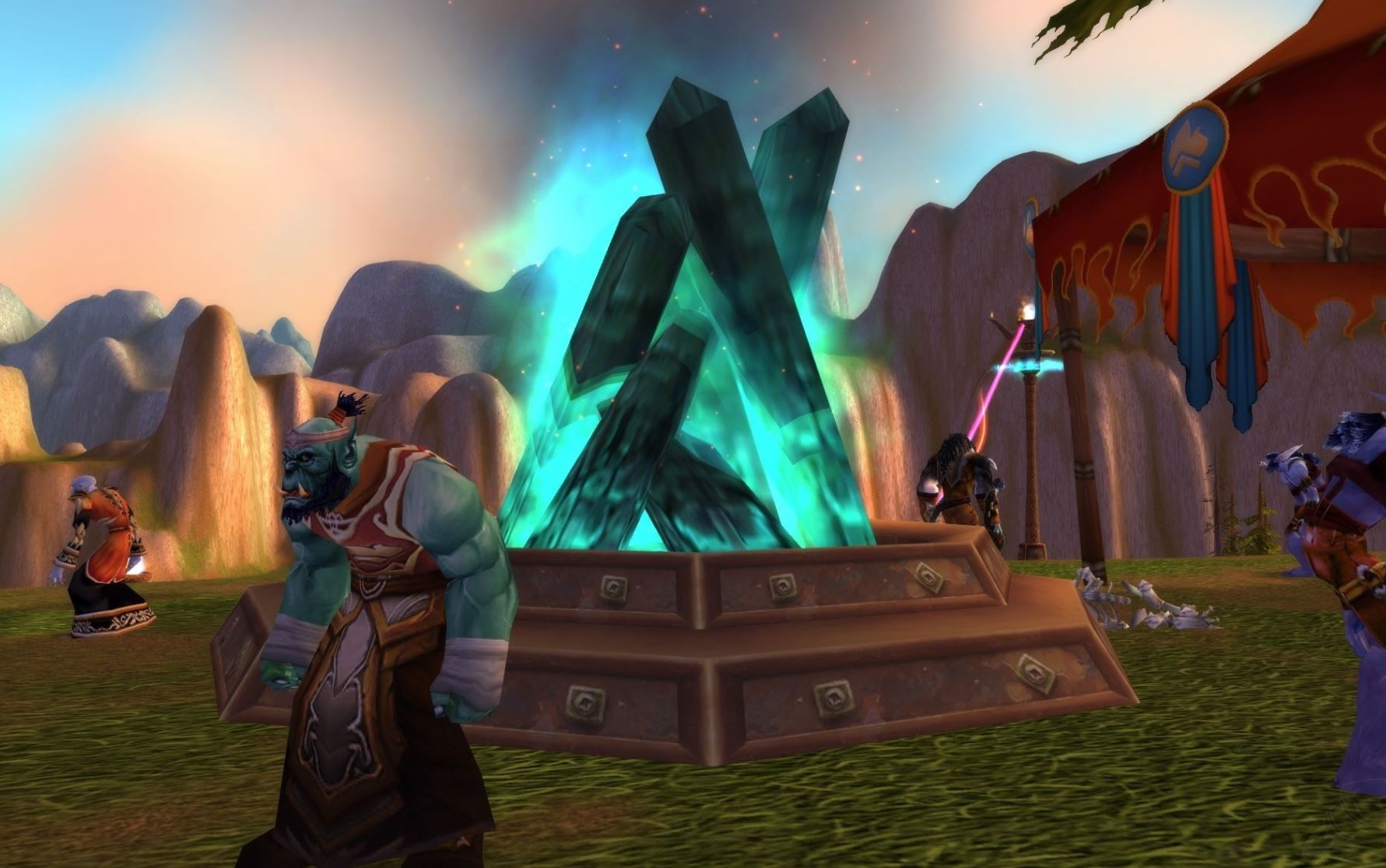 Stealing the Undercity’s Flame:  Steal the flame from Undercity’s bonfire.  This is definitely the easiest of the flames to get at, since it is in the courtyard outside the Throne Room and there are no guards for Undercity to speak of until you go down the elevator. 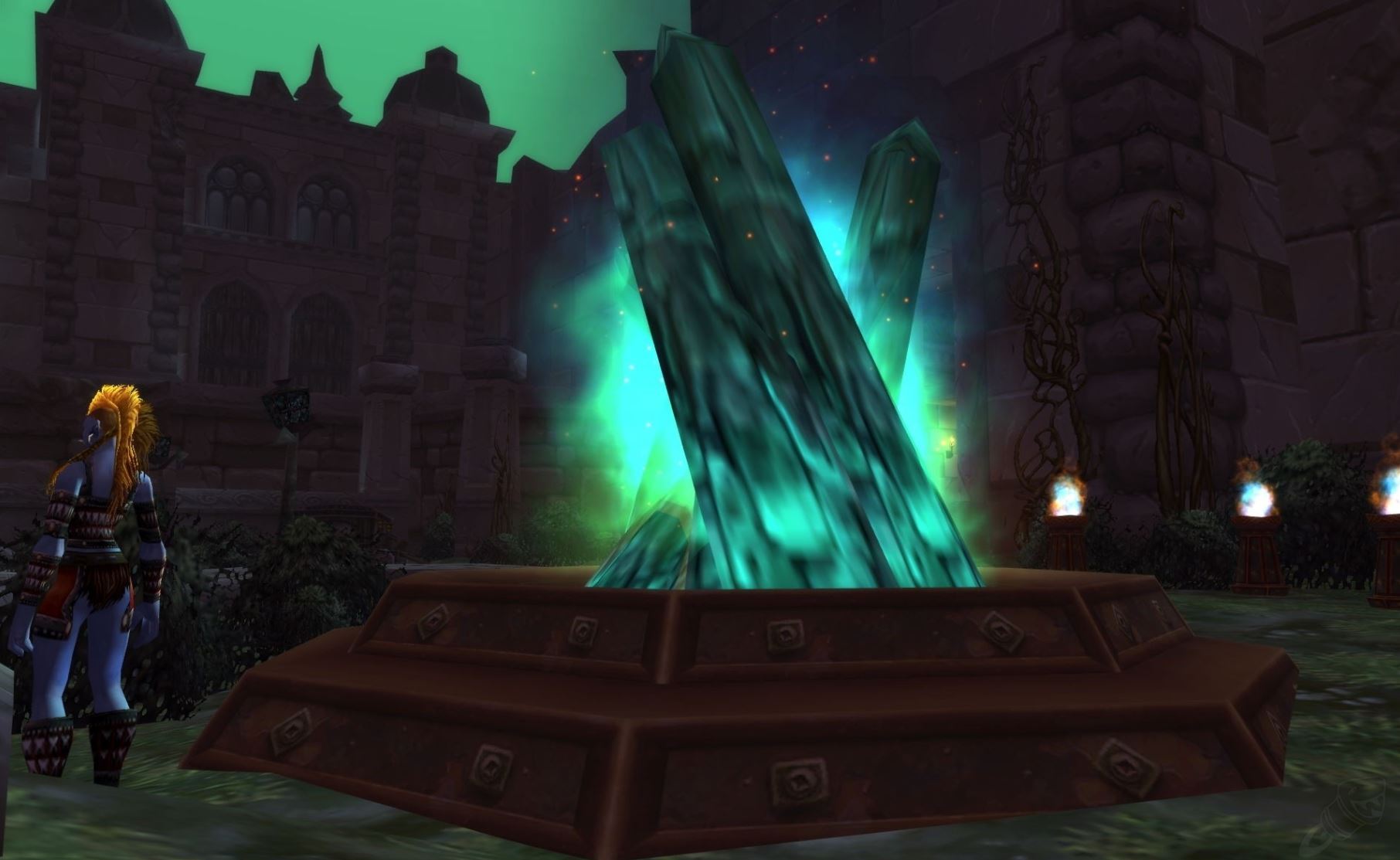 No matter your faction, each of these quests will reward you with 4,950 experience.  This means that just from these and the last quest to get your crown below, you net almost 20k xp!

A Thief’s Reward (Alliance) / A Thief’s Reward (Horde):  These are by far the simplest quests, as they are picked up from the Festival Loremaster after you turn in the last of the preceding flame stealing quests.  Pick it up and then simply turn it in for the Crown of the Fire Festival, 16 gold and almost 5000 experience.  Not bad for a bit of running around, eh?

That’s pretty much all there is to the Midsummer Festival.  Like a lot of the holiday events in Classic WoW, there isn’t really too much to this one.  Once you’ve completed the quests and gotten your crown, you’re done.  Luckily, this particular even is very much worth the effort.  Have fun!