This guide covers world buffs in WoW Classic and how to get them. It was original written by Cruzix on the Crestfall Gaming forums which is no longer available.

What Are “World Buffs” And Why Gather Them?

World buffs are very powerful buffs which you can gather in several zones of Azeroth. You do not need these buffs to be able to beat any of the content in vanilla by any means but it will strengthen your raid immensely.
In vanilla WoW, class mechanics aren’t that hard to master, instead gear optimization and world buffs are what will make you stand out from the rest. So it’ll definitely be ideal to gather all of these world buffs if you’re stuck on a boss fight or if you want to compete on the TPS/DPS/HPS meters.

One last thing. If you’re a main tank then I cannot recommend you enough to gather these world buffs for every single raid as it will strengthen your entire raid ridiculously much, far far more than if anyone else would be gathering them.

Rallying Cry of the Dragonslayer

When Head of Onyxia or Head of Nefarian is turned in, the players located in (or nearby) Orgrimmar or Stormwind are buffed with this buff.

To cleanse a Corrupted Songflower you first have to complete the quest Cleansing Felwood which then unlocks a few new quests. Some of these quests will only be available depending on which profession you have, however there is also a quest for those with no profession (Salve via Hunting, Salve via Mining, Salve via Gathering, Salve via Skinning and Salve via Disenchanting). 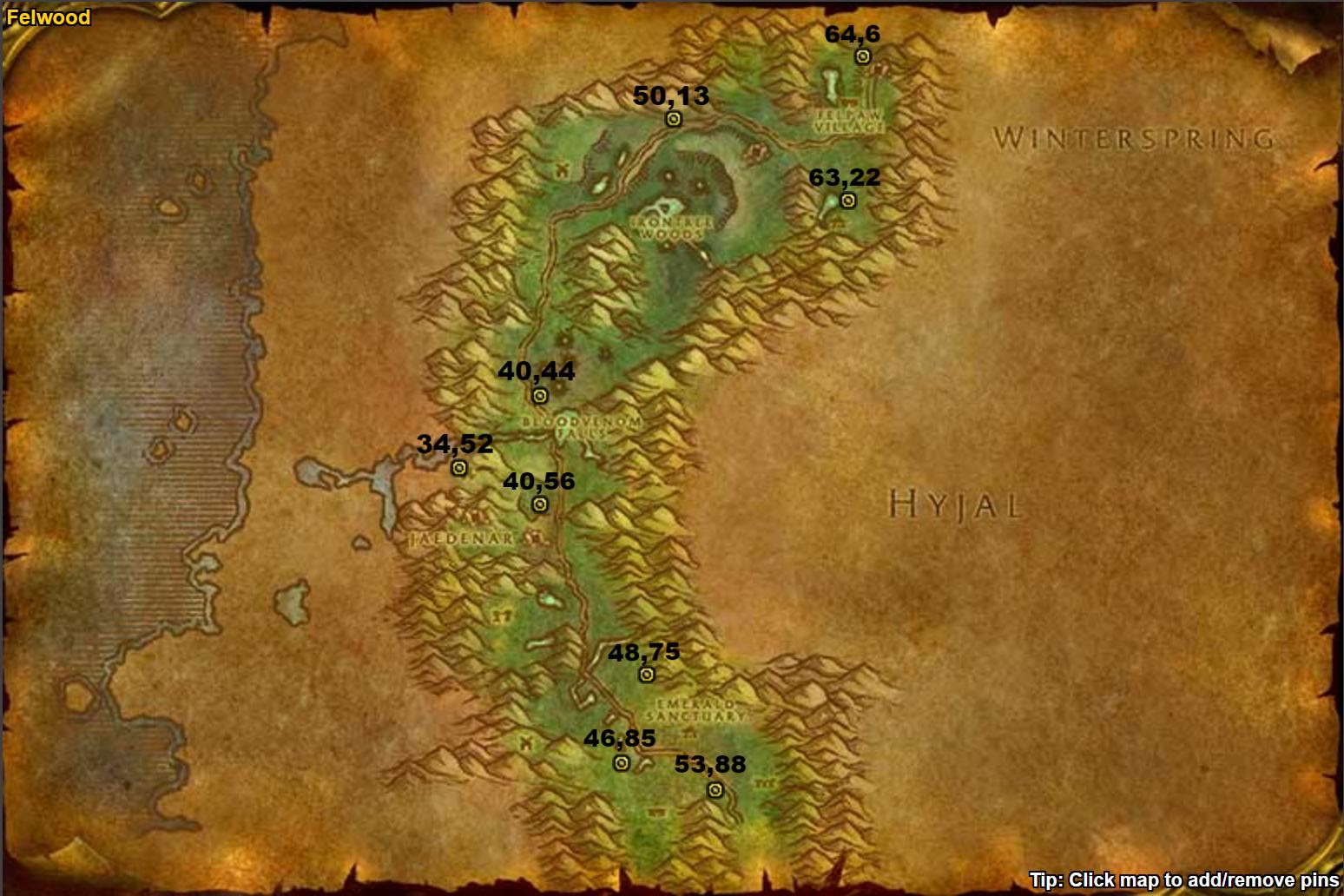 Mind Control a Scarshield Spellbinder (either by the Priest spell or the Engineering device), found in Blackrock Spire and use his abilities to buff you and your raid members.

When the head of Rend Blackhand is returned after a player completes “For the Horde!” (the end of the first part of the Onyxia pre-quest chain), all players located in Orgrimmar and The Crossroads are buffed.

To get these buffs you will have to clear a full DM Tribute run and talk to the remaining bosses.

The DM Tribute run is a way to improve the gear dropped from Dire Maul north as well as getting some powerful world buffs. When King Gordok is killed, the player is declared king and all the remaining bosses give tribute which is often better than the gear they drop when you kill them individually, when you talk to each of the remaining bosses after you’ve been declared king, they will buff you. The goal is therefore to kill the king without killing any other bosses.

These buffs will only be available when Darkmoon Faire opens which happens once every month. Darkmoon Faire will rotate between spawning outside either Thunderbluff or Goldshire (Elwynn Forest). You can participate in the Darkmoon Faire regardless of what faction you are and where it spawns.

If you go to the fortune-seeking Gnoll, “Sayge”, he will tell you your fortune by giving you a strong buff and a small note. You can only receive a new buff after at least two hours and if your buff has run out.

You can choose which buff Sayge should buff you with by following this chart: 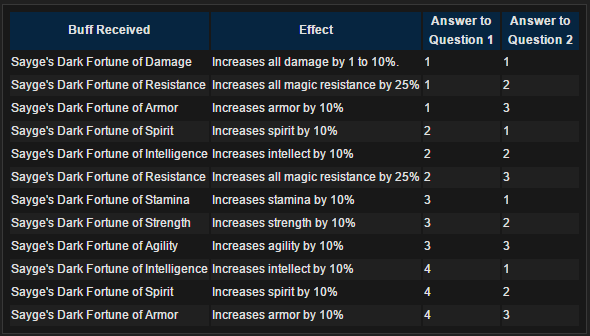 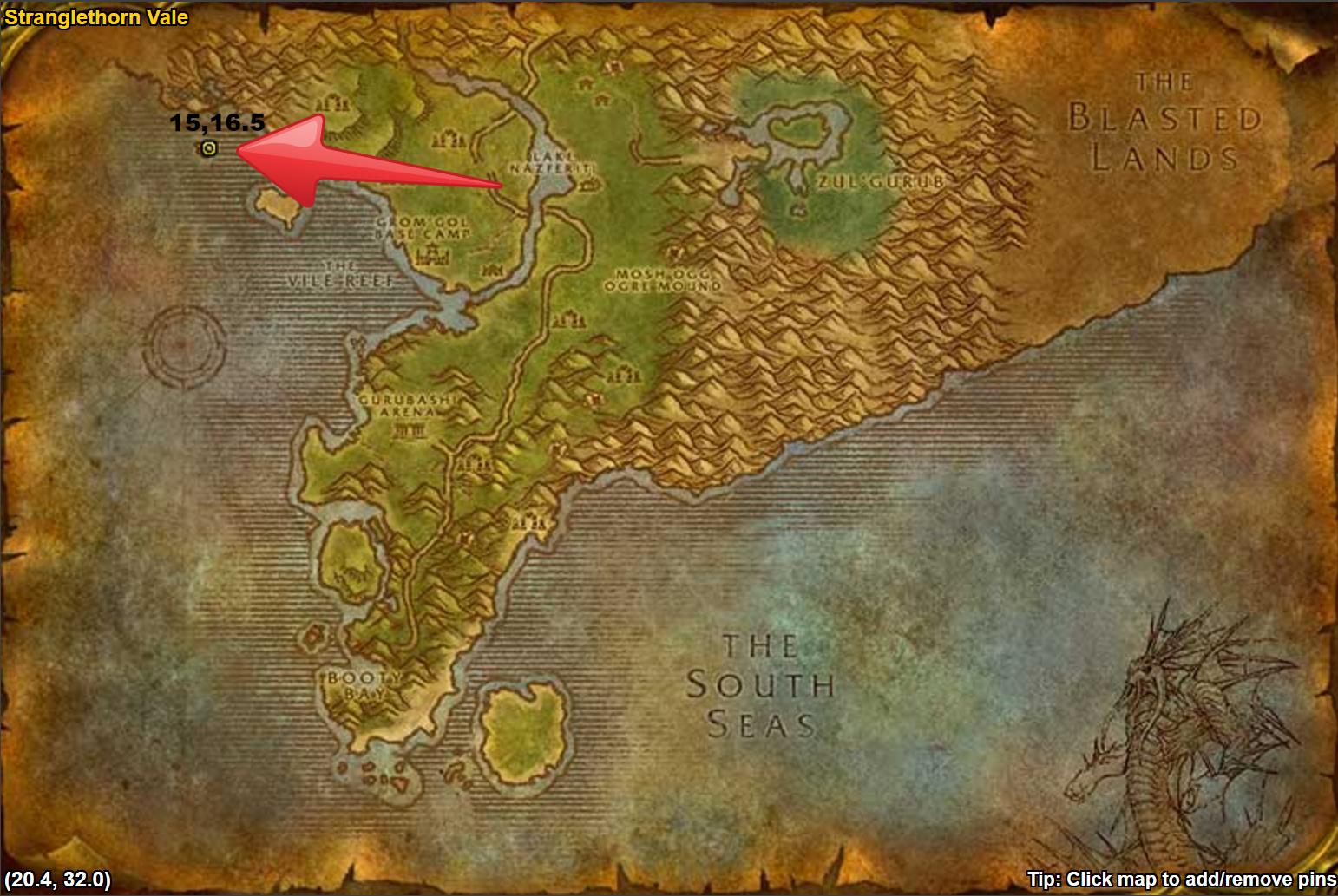 Take control of the northpass tower in Eastern Plaguelands and click the Lordaeron Shrine which appears outside the door. 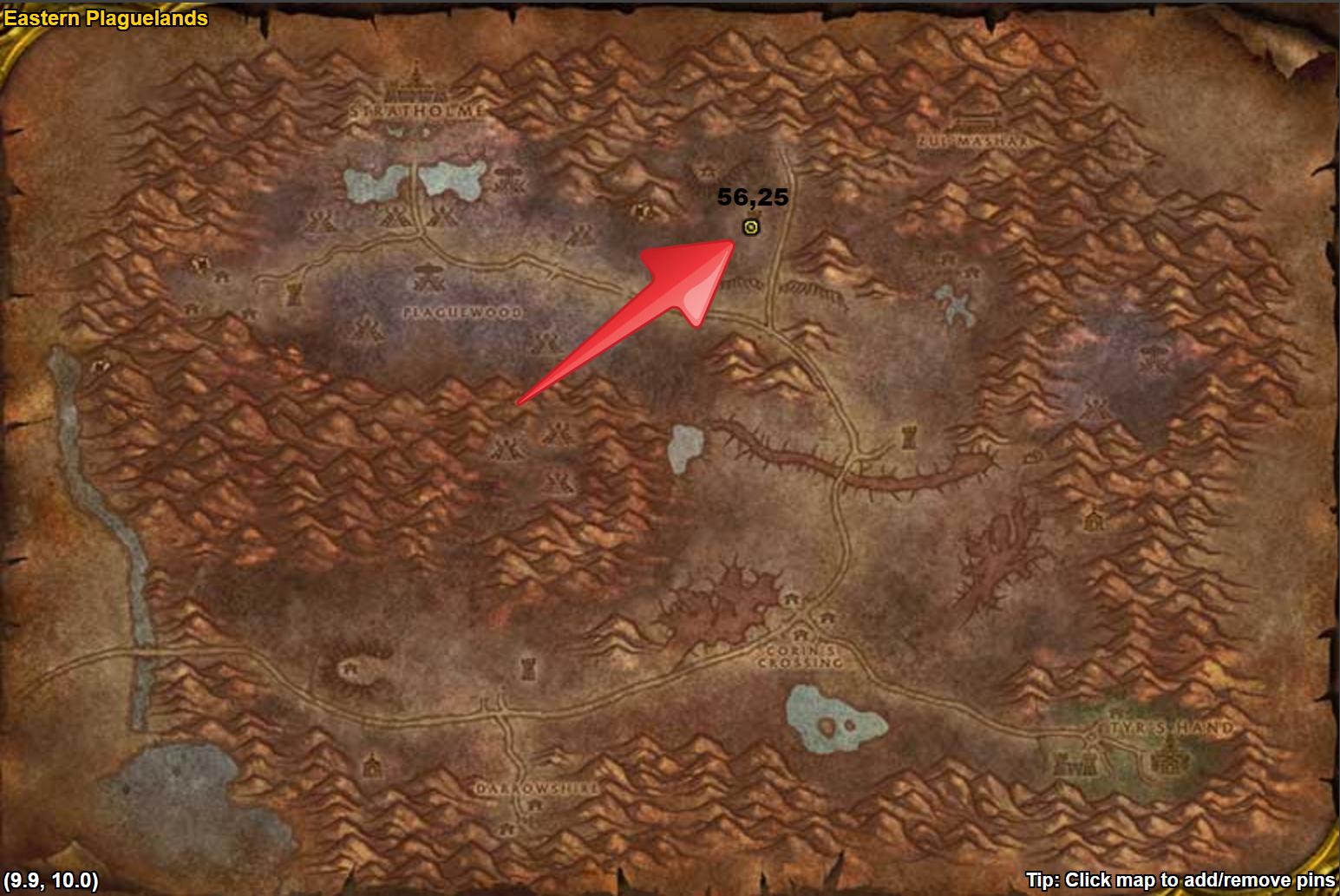 Traces of Silithyst is a buff acquired after turning in Silithyst at the player’s respective collection site in Silithus.

To pick up Silithyst, locate a geyser and pick it up. The geyser will despawn, and the player will be carrying the Silithyst. While carrying it, your movement speed is reduced (abilities like “Sprint” will not have any effect) and you will be unable to mount without dropping the Silithyst. The other way of getting Silithyst is locating a player of the opposing faction carrying some. Upon damaging that player, he will drop his/her Silithyst, creating a Silithyst Mound allowing any player to temporarily pick up the Silithyst.

After collecting Silithyst, run to your faction’s turn in point (See location below), displayed on the map and get the buff. You will also get 19 Honor Point and 10 reputation with the Cenarion Circle faction as well as 1 progress point for The Silithyst Must Flow world PvP event. 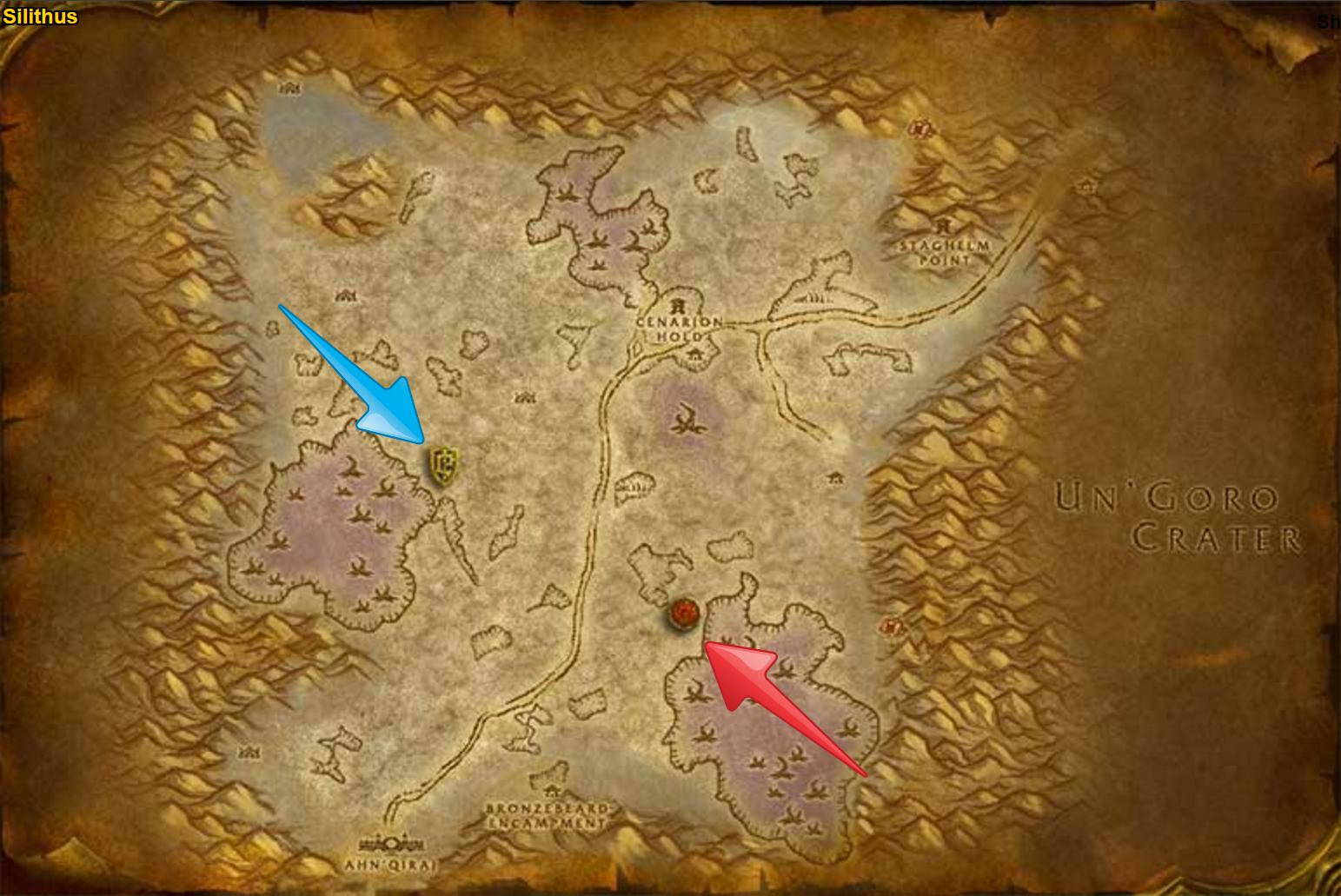