Noblegarden is a holiday event within the World of Warcraft, which occurs in the spring.  It is inspired heavily by the western holiday of Easter, and begins on Easter Sunday.  Thus, Noblegarden can start on any date between the end of March and the end of April.

Aside from the general festiveness and decor, Noblegarden is celebrated in pretty much one way and that is by hunting for Brightly Colored Eggs.  While characters of every level can participate in the festivities, Noblegarden is targeted largely to lower level characters, as the eggs can be found almost exclusively in the starting zones. 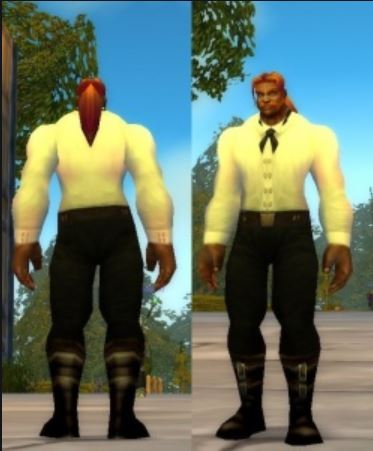 The eggs, which are scattered throughout the zones, contain gifts in the form of candies and dress clothing that can only be acquired during the Noblegarden event.  Whenever you find and open a Brightly Colored Eggs, it has the chance of containing one or two of the following, along with a little bit of copper coins.

Each of the candies provides restores 61.2 health per second and has the lowest Well Fed bonus in the game.  While this makes them useless to even a level 20 character, the candies are not soulbound, so if you find them at a higher level you can always send them to a lower level alt, or simply give them to a newbie in the spirit of the season.

The clothing drops are what most players are interested in, as they are extremely rare, only being available during this event.  They drop far less often than the candies, and are purely a cosmetic gear item, having no stats at all. 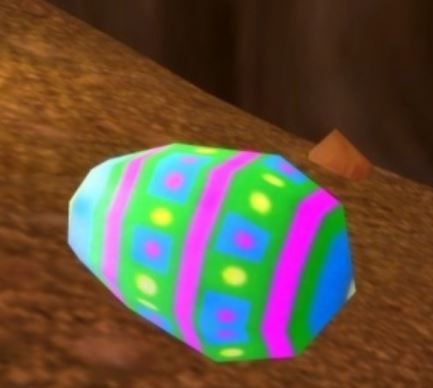 There are no less than five different types of eggs and each type drops in a given zone in different locations.  It is unknown what, if any, the differences are between the types of eggs, although color and pattern might be a factor.  What follows is a series of maps for each zone, indicating where the each type of egg can be found in that zone.  The maps are broken down by faction for ease of use.

The Tirisfal Glades has only one map with all of the known locations of where eggs spawn on it.  There is also one location, very close to the Western Plaguelands, that doesn’t appear on this map.  It has been indicated on the map with a red mark to show the spawn point of that particular egg.  If you are playing a lower level character, do not cross the barricade that guards the Western Plaguelands, or you will very swiftly be dead – AND you won’t have gotten any candy. 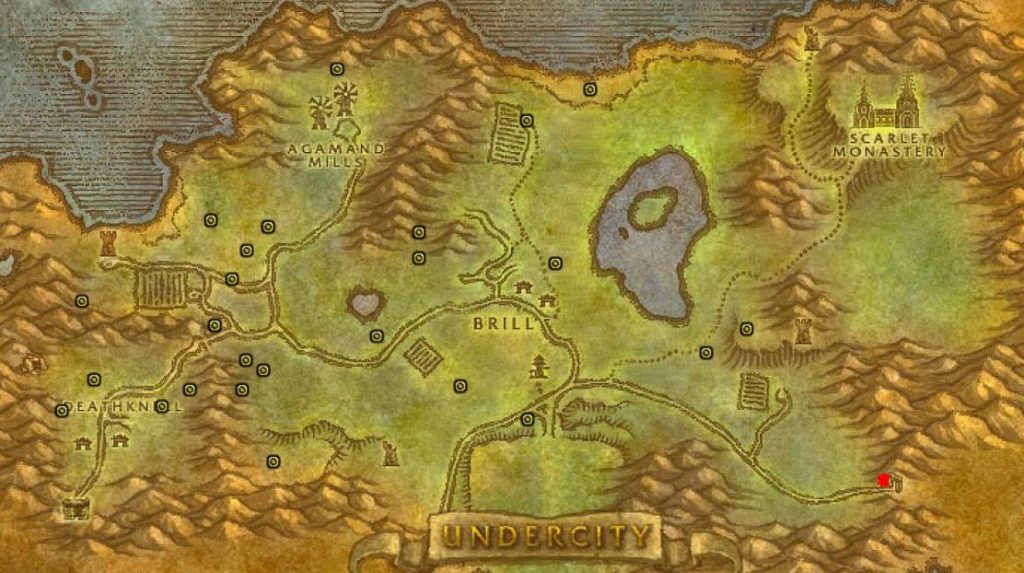 That’s all of the locations of eggs in the various starting zones.  Happy Hunting and have a wonderful Noblegarden! 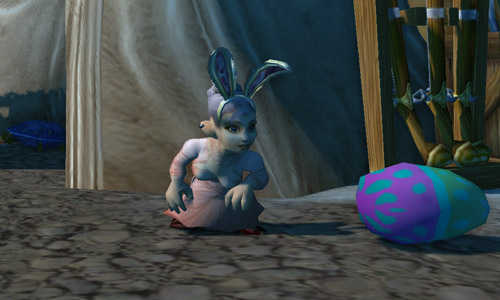