Children’s Week is a holiday event in World of Warcraft that celebrates all of the children of Azeroth.  The exact date often changes from year to year (this year it begins on May first and runs through the 7th), but it’s always in the spring and after Noblegarden.

Part One:  Meeting your Ward

The event itself revolves exclusively around a series of quests where you essentially, you act as a mentor and sort of Big Brother/Sister to an orphaned youth.  To start the quests, visit either Orphan Matron Battlewail in the orphanage in the Valley of Honor, in Orgrimmar, or Orphan Matron Nightingale in the Cathedral Square in Stormwind and accept the quest they give you to acquire either the Orcish Orphan Whistle, or the Human Orphan Whistle.

Because summoning an orphan with a whistle is not at all weird, why would you even say that?

The tikes want you to take them to exciting locations in your faction’s territory, so this is where the different quests differ from each other greatly.

Grunth wants to visit the Ratchet Docks, the Mor’shan Ramparts in the Barrens and the Lordaeron Thrown Room at the main entrance to Undercity.  He has the quests to do just that available when you summon him with your Orphan Whistle.

Cause you have an Orphan Whistle, which isn’t at all strange.

Randis, on the other hand wishes for you to take him to see the Bear Bank within the city of Teldrassil, the Stonewrought Dam in Loch Modan and the lighthouse off the coast of Westfall.

He too has quests that lead to these locations when you summon him with your Orphan Whistle which totally not strange in the slightest.

Part Three:  Ice Cream and Hero Worship (Not you.)

Once you’ve satisfied your ward’s curiosity for the greater world, like any child whose enjoyed a truly rare experience like being escorted to wondrous locations by an actual adventurer, they’ll demand more.  In this instance the delightful little tike will ask very sweetly for a favorite amongst kiddos, ice cream.

Like all kids though, they’re a little picky and really want to have a very specific brand and flavor of ice cream which is only available in three places in the entire damned world, and you’ve already traipsed halfway around the damned continent, and your missing a flipping RAID for this crap!

…whatever, just get the kid some  Tigule and Foror’s Strawberry Ice Cream from one of these conveniently located vendors! 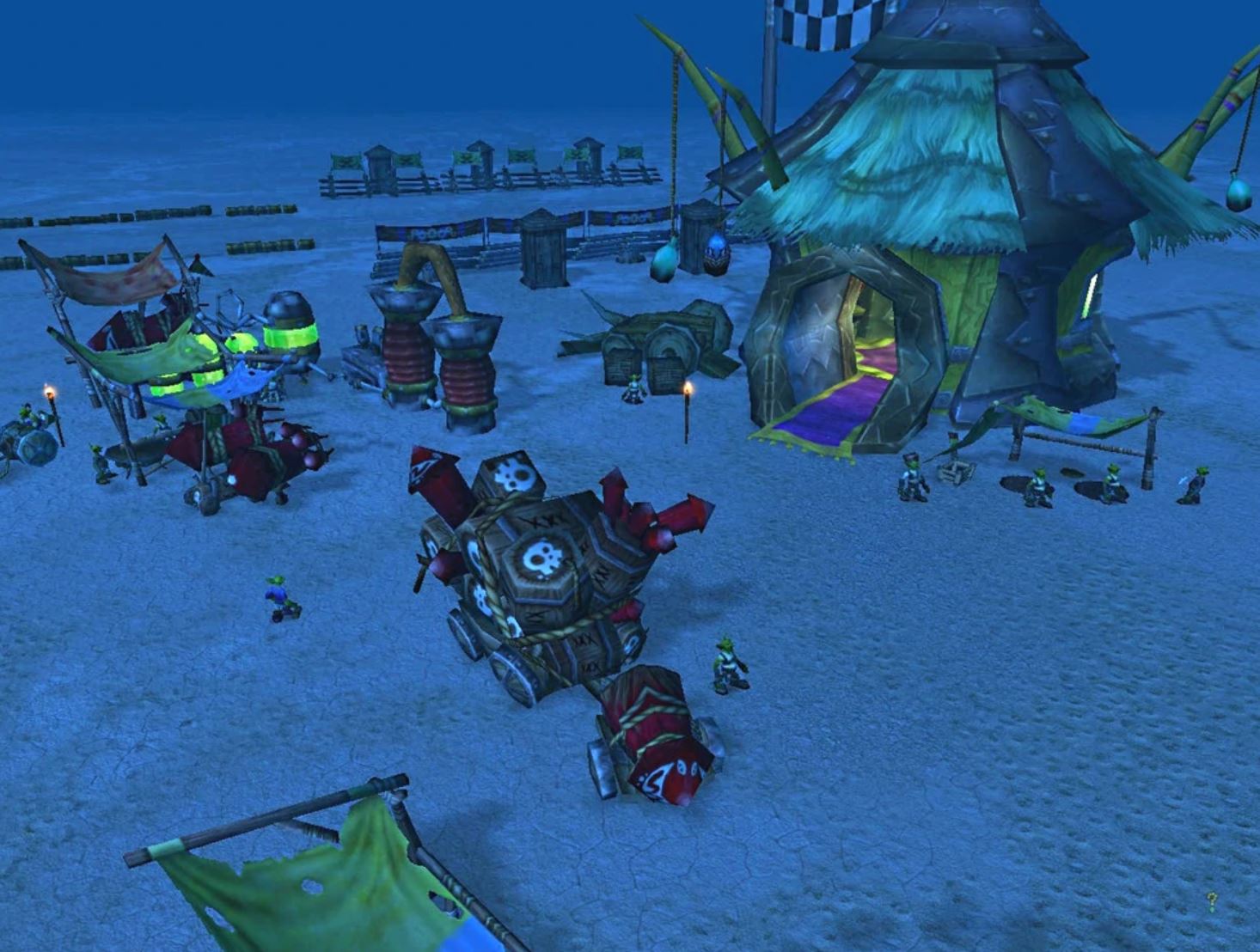 Of course, ice cream is not enough, now the little brat wants to go meet a thundering CELEBRATY!  Of all the ungrateful, selfish, greedy…fine.

Grunth wants Cairne’s Hoofprint (Aww…now I’m sad…), while Randis would like Jaina’s Autograph.  So you’ll have to hoof it (hehe) over to Thunder Bluff if you’re Horde, or Theramore if you’re Alliance.

Finally, it’s time to take the kid home and it couldn’t be too soon!  Sightseeing, Ice cream and meeting the leader of an entire country was finally enough to satisfy that little… “sigh”  just accept either A Warden of the Alliance, or A Warden of the Horde and  take him back to the orphanage.

When you arrive at either orphanage, the matrons thank you for generosity of spirit, yadda, yadda – whatever!  Just get over with, so you can go take out your frustration on some low level mobs, or maybe some newbs in Arathi Basin, or…what’s that, Matron?  Oh, he gave them a pet?  A little rat…?  Oh, wow, he’s so cute!  Look at his little whiskers!

Hmm?  Oh, uh…yeah of course they’ll be back to visit.  Right guys?  Gotta be a role model, right?  Heheh…You know he said he wanted to be a hero when he grows up. 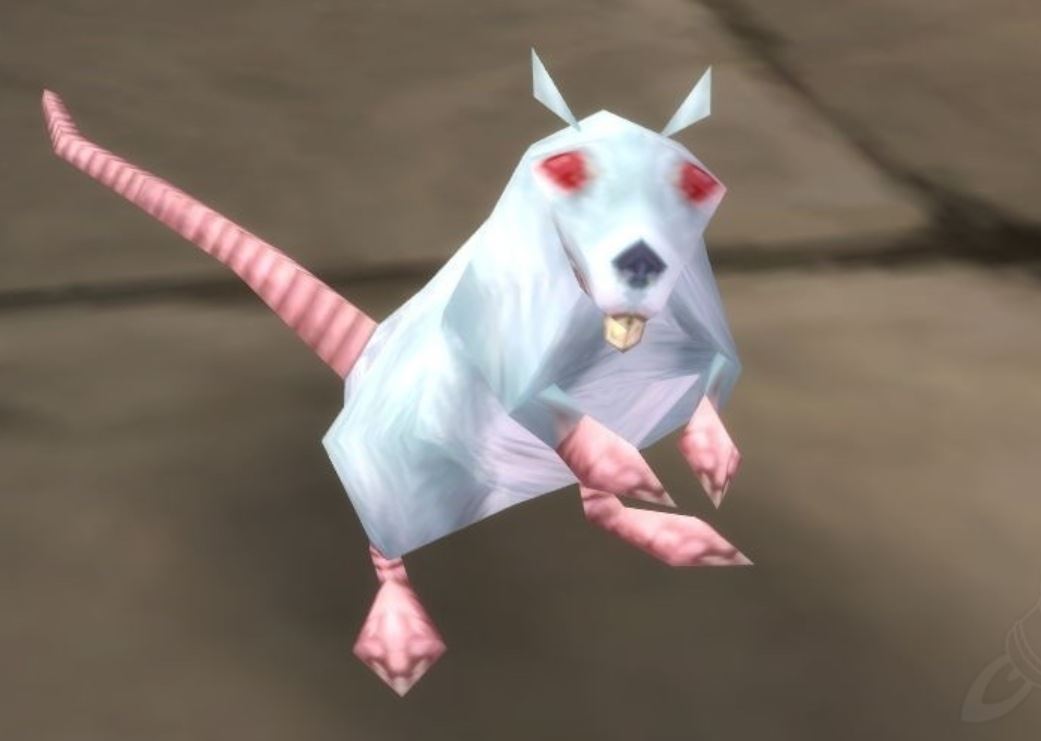