There are few things as amazing as killing a group of level 50+ Elites in World of Warcraft Classic without taking any damage at all. Back in the pre-TBC days Faxmonkey was pretty much a legend of AoE farming and posting their videos on warcraftmovies.com. Before we get into the guide, take a look at some of the amazing stuff you can do after you’ve mastered the art, hit level 60, and geared up.

Is that all you do all day? Just run around and kill random mobs while you listen to dance music? 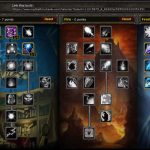 In order to AoE grind effectively, you need to have the right talents and at the same time make sure that you don’t select others that will cause issues.

There are some best practices that come into play when AoE farming, things that you can do to improve your chances of not dying that we’ve outlined below.

The best way to start is to put on Ice Barrier if you have it and mount up! At lower levels you will have to settle for less mobs until you acquire a mount and Ice Barrier. Run past the mobs and then around them in a wide circle (not so wide that they reset!) until they are in a tightly packed group. Dismount and cast Cone of Cold then Frost Nova in quick succession so that they are frozen in place. Use Blink to quickly get to max range, then turn and cast Blizzard. Blizzard should be positioned so that the mob in the very back is at the very edge of the back of the circle (see screenshot).

You should be able to get in 2 Blizzard casts before they reach you, at which point you cast Cold of Cone again, then Frost Nova and repeat. Note that as you are learning you will die, and you will die a lot. 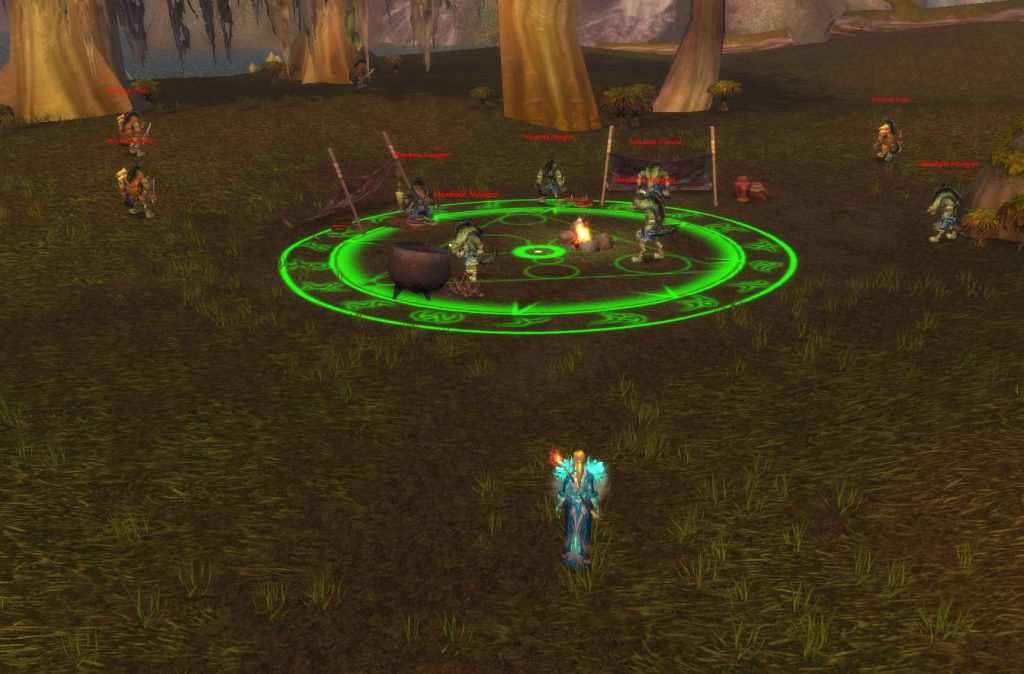 Why do you use Cone of Cold before Frost Nova? With Shatter, would it not be better to use Frost Nova and THEN Cone of cold? Or why use it at all? You could just use Frost Nova, blink or run away then cast Blizzard twice, then frost nova again, back up and use Blizzard one more time, then Cone of cold to finish off stragglers?