In WoW Classic, poisons are an essential aspect of gameplay for the rogue class. Poisons do have a skill level similar to professions, but it is not a traditional profession and is only available to rogues. In this guide, we’ll explain what poisons do and why they are critical to helping rogues reach their full potential!

Poisons are the most unique profession in the game due to their limited availability, purpose, and ease of leveling. Poisons themselves are a consumable that is applied directly to a main and off hand weapon. Doing this provides the rogue with added damage or additional utility. 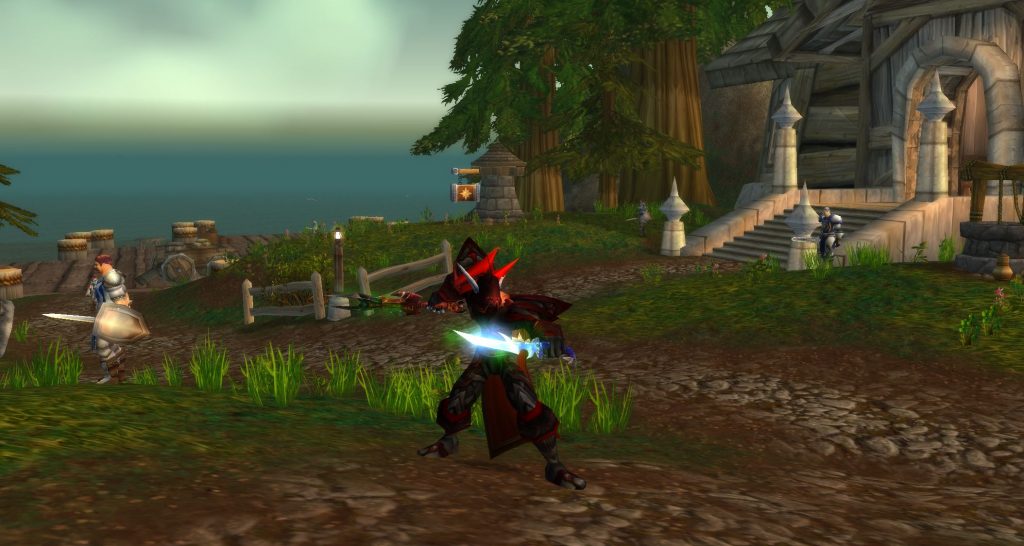 Calling poisons a profession is almost bizarre. The sole purpose of poisons as a profession is to create consumable poisons. The skill does have levels up to 300, but your skill cap is equal to five times your character’s level. Did I mention that every required material to create poisons can be purchased from a vendor?

Despite that, your poisons skill level does still matter. Most of the poisons you’ll use have different ranks you’ll learn to create them. Each new rank requires a higher skill level, but makes the poison more potent. This does mean that you’ll actually need to raise your poisons level, but it is quite likely it will raise naturally as you create them to use for everyday gameplay.

Just like any other profession, poisons do need to be learned by a rogue before any can be created. You’ll actually do this by completing a quest that is unlocked at level 20.

While the quest does become available at level 20, you probably won’t be strong enough to finish it by yourself. On top of the character level requirement, you’ll also need to raise your lockpicking skill to at least level 70 as well.

Once you reach level 24, you’ll unlock another quest that allows you to purchase poisons directly from a vendor. Each faction has a different quest to complete, look for either the Horde or Alliance section below.

The Alliance questline is short and easy, although you might have issues killing a level 24 elite in the second quest. You’ll visiting Duskwood and Westfall for the majority of the questline. Make sure you have at least 70 lockpicking before you start. 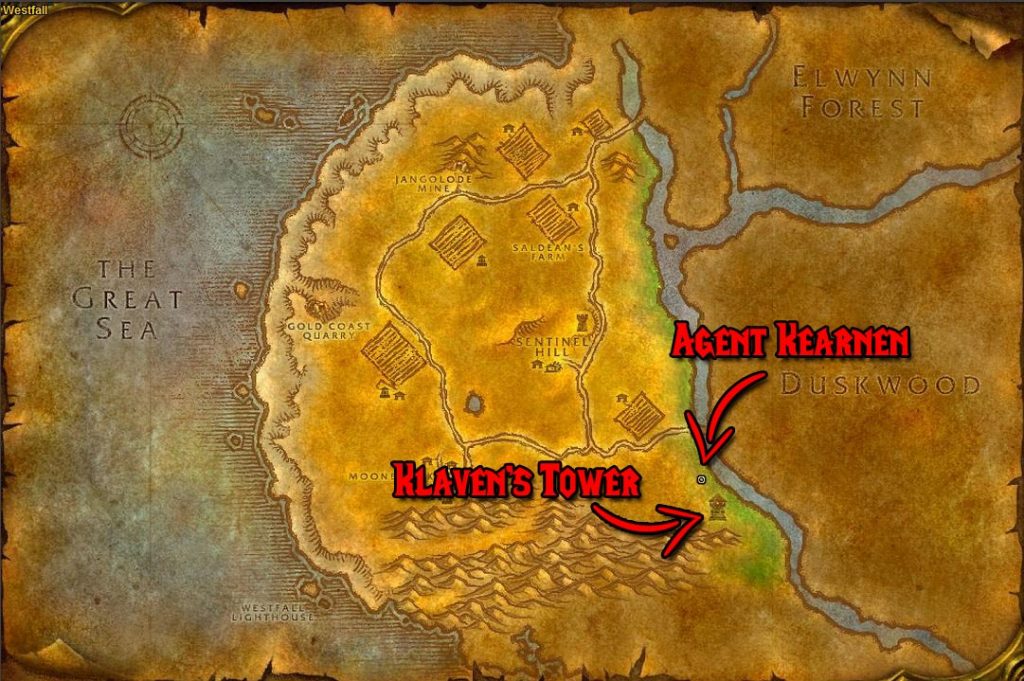 The Horde questline is much tougher and you’ll likely need help to kill a level 23 elite midway through. Most of the quest takes part in The Barrens, but you’ll also need to travel to Hillsbrad Foothills to finish up. Don’t forget to level your lockpicking up to at least 70 so you can open Gallywix’s lockbox. 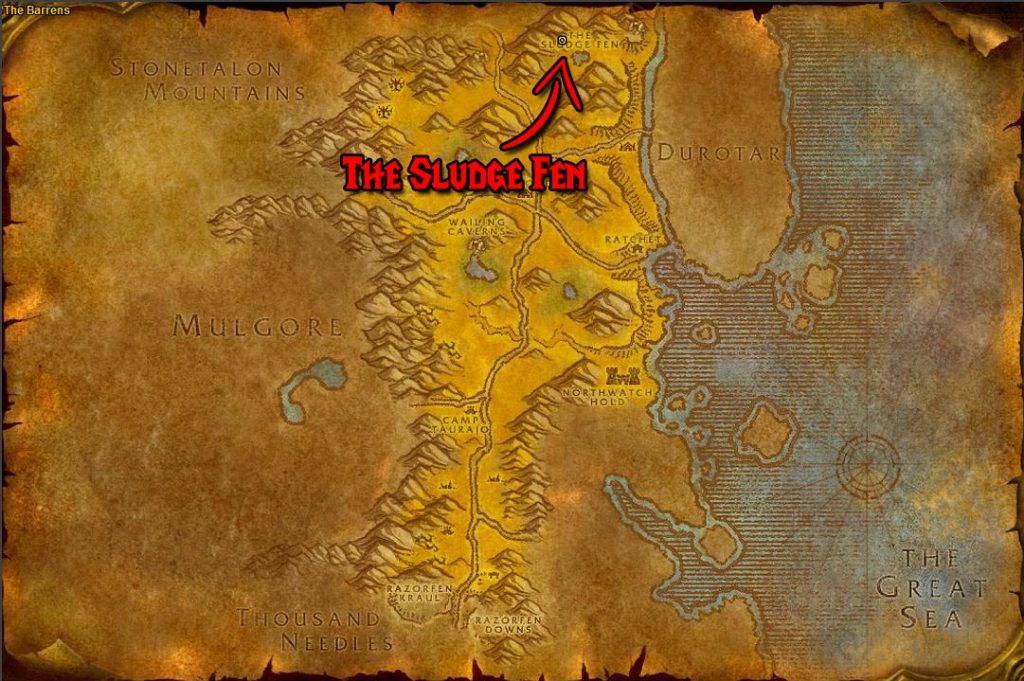 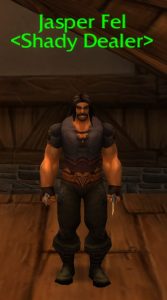 Your poisons profession is very simple to level up. All materials you need can be purchased from a Shady Dealer. You can also buy them from reagent vendors. Alternatively, they can be collected from junkboxes you’ll find whilst pickpocketing.

Because your poisons level cap is dictated by your character level, you’ll more than likely reach the skill cap at some point during each level. Poisons last for 30 minutes, so you’ll need likely need hundreds as you journey to level 60.

Your skill cap is calculated by multiplying your character level by five. If you’re level 20, your cap would be 100, but that is the only time you’ll really need to grind out any skill levels. Leveling your poisons is as simple as opening your poisons profession skill, seeing what materials you need, and purchasing them directly from a Shady Vendor.

Because you can easily make or buy poisons, you might wonder if there is a point to raising your poisons level. The answer is yes, because higher skill levels are required to level higher ranks of each poison.

If I'm not working or spending time with the family I'm probably gaming. Some of my favorite recent games I've played are Far Cry 5, World of Warcraft Classic, and 7 Days to Die.
Subscribe
15 Comments
Most Voted
Newest Oldest
Inline Feedbacks
View all comments

You don’t need to kill anyone on the alliance quests. You’ve got pick pocket and sap. Use pick pocket to get the key and sap the elite at the top of the tower before opening his lockbox.

Just to advise the author, or anybody else if he doesn’t amend it, poisons do NOT last for an hour.
Each poison’s text (even Rank 6 Instant Poison) states: Coats a weapon with poison that lasts for 30 minutes.

This guide is leaving out 2 very important facts about the Horde poison quest:

1 – The Mutated Venture Co Drones die in 1 hit if you use Garrote on them from stealth. HOWEVER, this does not count towards the quest’s kill count. Whether this is due to a bug, I do not know, but the instant Garrote kill is intended.

2 – The elite can be solo’d with moderate gear at level 22 and with evasion up, maybe a potion for an “oh sh*t” button. Gouge/bandage as needed, but the main thing to know is that the elite at the top of the tower can instantly be taken to 50% health if you open with Ambush, regardless of the power of the dagger. Even if you aren’t a dagger rogue, use one as your opener with Ambush. The rest of the fight is not too bad.

I tried this morning and happen to encounter another rogue, so we joined up. Sadly only one key & head can be looted so be warned quest will not work with two rouges trying to complete the task at once. Not sure if I can go back now or will have to abandon quest and restart, but be warned I got CLASSIC’D

Does anyone encounter this issue: While doing a poison quest to get Zanzil’s diesiese/curse (whatever) – description says it will last for 7 days.. You go for holidays and come back after 10 days. Curse is gone.. You continue with quest, going to Terren Mill, you get your Oil as a cure but there is nothing to remove…
And you are not learning how to make a poison… BTW you are lvl 22.

Does anyone encounter similar behavior??

I am having this same issue. I’m 29 now and still haven’t learned poisons even though I completed that quest chain at 23.

You have to buy it from your rogue trainer after completing the part where he checks your blood, and accept his next quest

Go to the basement in SI7 in Stormwind, do the quest a touch or Zanzil, pointless quest really but once I finished it “poisons” was available from the rogue trainer. (And I didn’t have the curse). I’m only level 20.

9. for Alliance and i guess works for Hoarde also use Anti-Venon to dispel. no need to kill pick pocket for the key, Sap and open chest. enjoy poison

Does poisen benefids from items with +Nature spell DMG?

Based on my own testing the Fang set from WC did not increase the damage of my Instant Poison at all.