Thanks for taking a look at our Karazhan Attunement Guide for TBC Classic! Located east of Duskwood in Deadwind Pass, Karazhan is the expansion’s first raid and it’s a lengthy one. Spanning 11 boss encounters across a sprawling castle, there’s a lot to clear through. However, before you can step foot in the raid, you’ll need to complete an extremely lengthy attunement process.

Attunement to Karazhan entails completion of several quests and several dungeons. You’ll travel all across Outland just to earn the right to zone in. Fortunately, we’ve got the entire process covered for you below. Just follow along and you’ll be ready to get started on the first raid of The Burning Crusade Classic in no time! Let’s get started with the very first quest.

This quest requires you to enter Shadow Labyrinth, which requires a short attunement process that we’ll outline below. 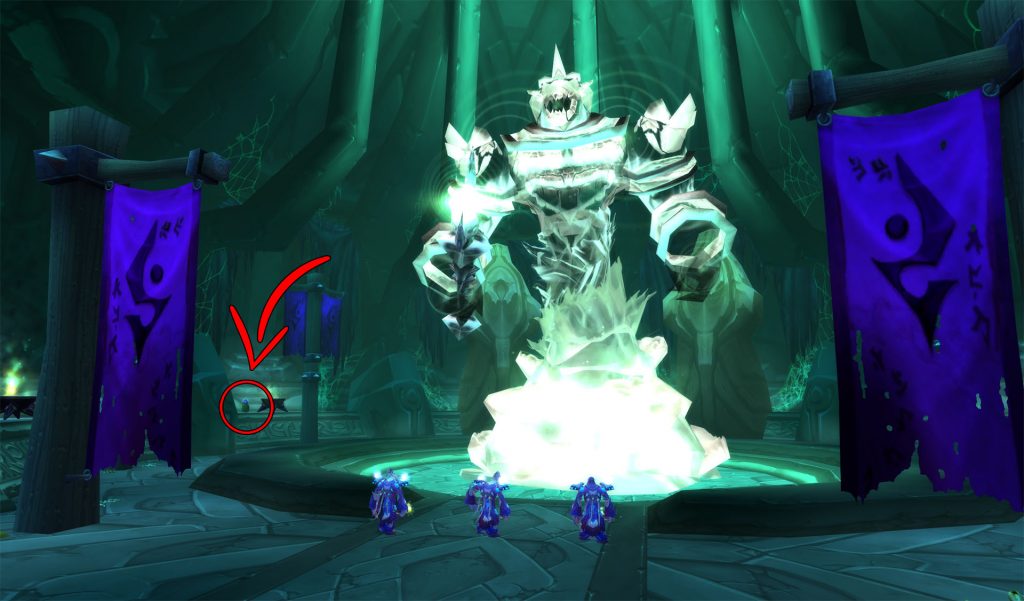 The Second and Third Fragments (Steamvault)

This quest will send you into both The Steamvault and The Arcatraz. Because of this, we’ll split it up into two sections.

The Second and Third Fragments (Arcatraz)

The final fragment is located in The Arcatraz, which requires a flying mount and that you have completed The Arcatraz attunement quest line.

You can also skip this process if you have a friend or party member that already has a key for the dungeon or is a rogue with maxed lockpicking.

If I'm not working or spending time with the family I'm probably gaming. Some of my favorite recent games I've played are Far Cry 5, World of Warcraft Classic, and 7 Days to Die.
Subscribe
6 Comments
Most Voted
Newest Oldest
Inline Feedbacks
View all comments

you dont need SL key to do SL

While that is true, it’s recommended that you aim to obtain the key in case none of your other party members have it.

You don’t need attunement anymore. Only need someone to open the door for you