WoW Shadowlands: What, Where, & When

The biggest news for World of Warcraft right now is the upcoming release of the newest expansion, The Shadowlands.  While there is a lot of rumor and conjecture, there are a few things that Blizzard has released about title and the news is exciting.  Before we get into it, take a look at this trailer.

So it’s pretty clear that even if The Dark Lady Sylvanas isn’t the main antagonist of the Shadowlands storyline, she’s got a lot to do with it.  The premise revolves around the Player Characters following Sylvanus into the Shadowlands, WoW’s version of the afterlife, immediately following the events of Battle for Azeroth.  Apparently her and her mysterious partner, The Jailer, want to send the souls of all who have died, or will die, straight to the worst possible afterlife, a place called The Maw. 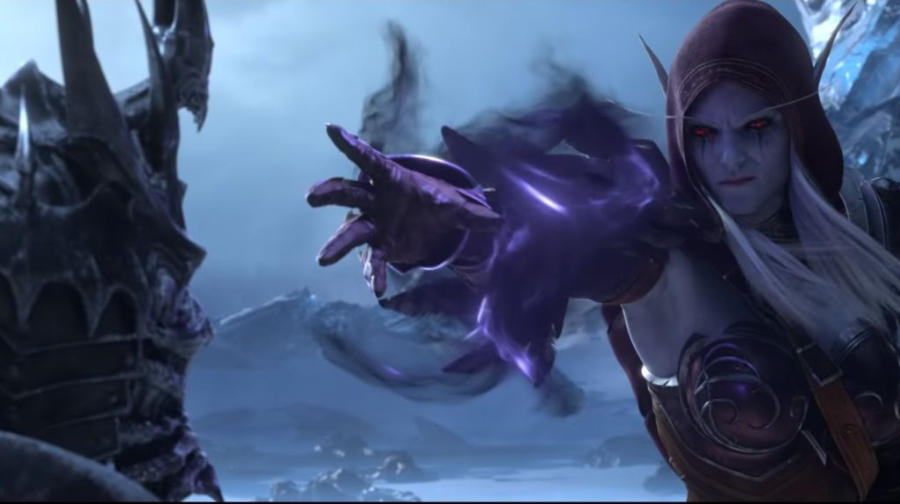 So what else is there to tell?  Well first off, the biggest and likely most jarring news is that instead of raising the level cap any higher, there will be a squish and the new cap is going to be set to 60.

Another bit of news is that Death Knights as a class will now be available to all races.  There’s also going to be a ton of new cosmetic character customization options, including tatoos and more ethnic facial features for humans to more aptly represent different human races. 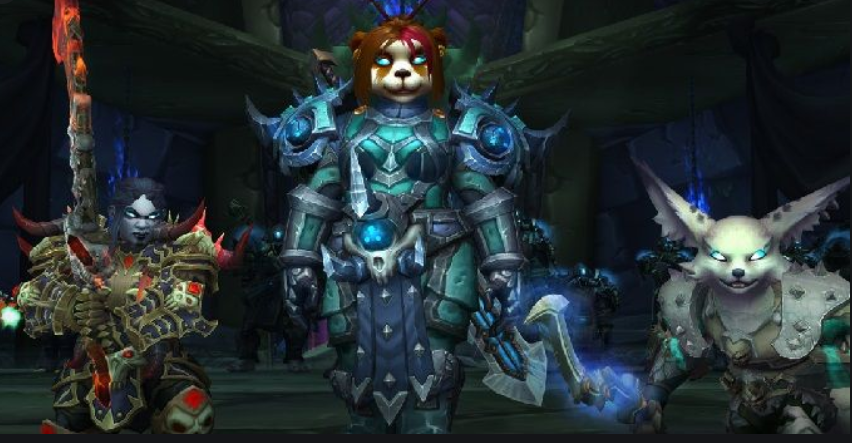 So what about the Where, you’re asking?  Well, so far there are four new announced zones in the Shadowlands.  Bastion is a realm of light that seems to be a somewhat typical “Heaven”, while Maldraxxus is the home of a group that call themselves the Necrolords. 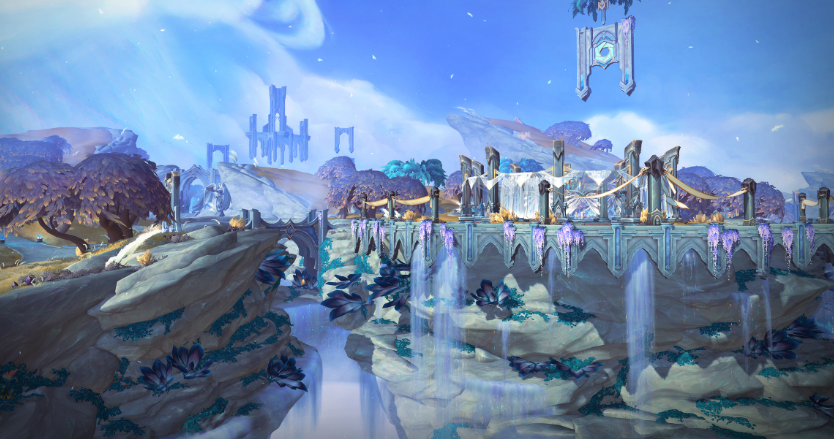 Then there’s the Ardenweald, which is where the Night Fae live, who guard nature spirits as they journey into reincarnation.  The last zone mentioned is Revendreth, a place of grand and gothic architecture that is home to some flawed souls.  All of these zones have their very own faction that the player can choose to assist, or not. 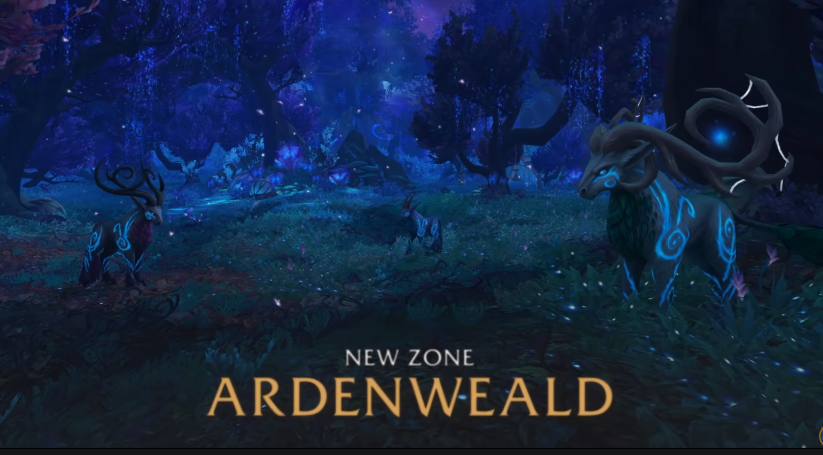 Speaking of zones, there are going to be at least eight new dungeons to run with your friends.  Four will be available as you level through the zones, while the other four will be unlocked at the level 60 cap.  There’s even one dungeon called Torghast, the Tower of the Damned, that you can explore with a group, or on your own. 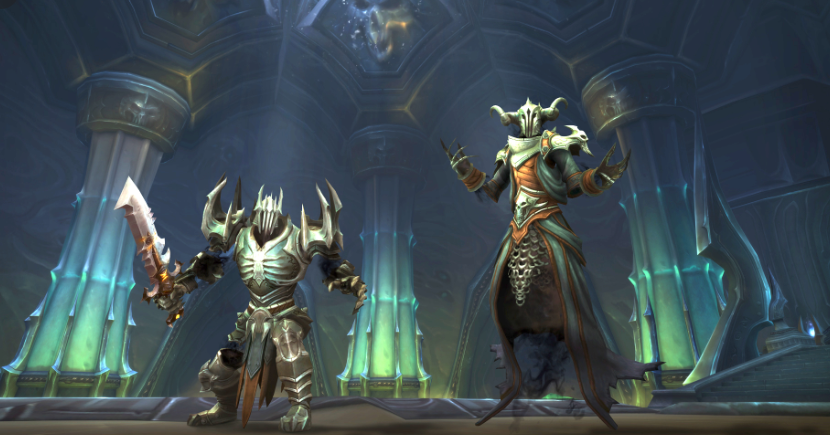 Finally we get to the When.  Well that point is still a little vague at this point.  The Shadowlands will definitely be released in 2020, but it’s anyone’s guess as to when within the year that will happen.  Though, since Blizzard tends to like to release their expansions between July and August, there’s a solid chance that it will come out around then.