The 5 Most Pointless World of Warcraft Zones

World of Warcraft, if you’re not aware is now pretty damn big. With it now heading towards its sixth expansion the amount of new lands and territories included is pretty immense and varied. There are snow-capped mountains, rocky wastelands, verdant forests, village hamlets, major cities, plague-lands and many more. Most of these lands are filled to the brim with engaging quests, and beautiful scenery that keeps your interest and pulls you through your climb to end game.

Others however, are boring, empty, dirge filled wastelands that are never really used, and sit there empty, lonely and almost forgotten. These are my worst World of Warcraft zones and just why I hate them so much. 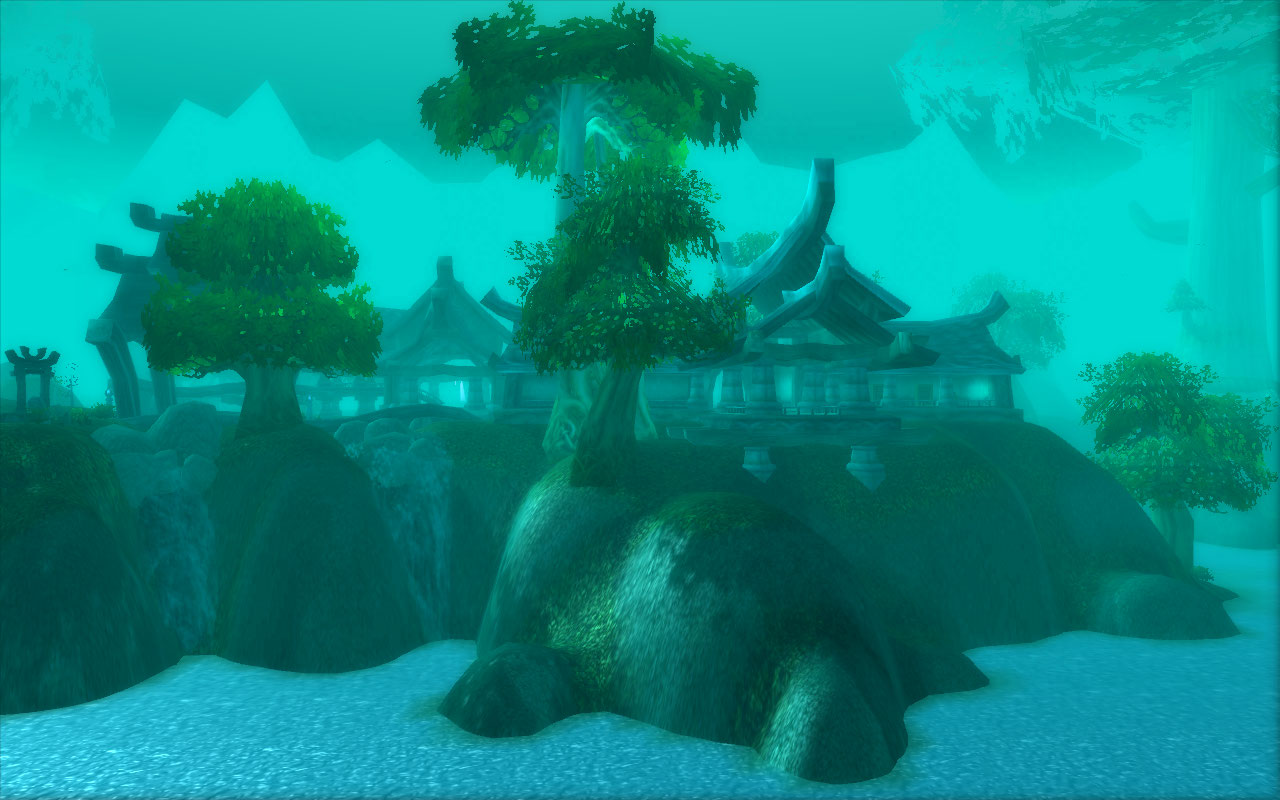 Moonglade is the residence of the Druids of the Glade, it’s all magical pools and tall trees. I remember in vanilla when, as a druid you would have all your shapeshifting class quests in Moonglade. You would learn how to become a powerful bear, cat or bird by speaking to the animal spirits and learning their power. A power shared among all the druids of the glade. Now it’s a different story, when the class quests were removed from World of Warcraft there is just no reason to go to Moonglade, for anyone, except for the annual Lunar Festival quests. 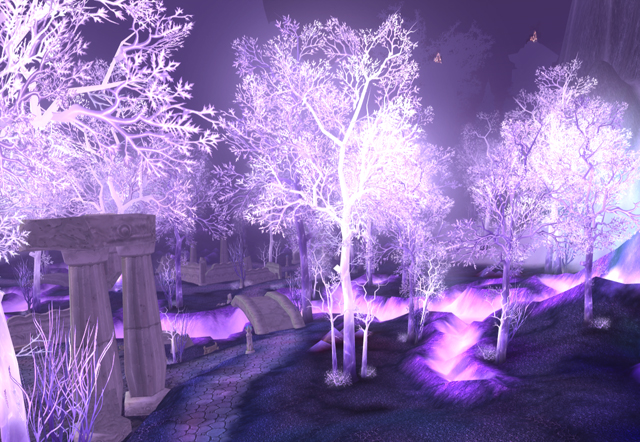 Crystalsong Forest is the large zone filled with crystalline trees that sits underneath Dalaran, the large floating city brought in with Wrath of the Liche King, the second expansion. Originally the Valiant Crusade quests were to be here, but they were removed because it was to resource intensive. So now the CrystalSong forest sits there as nothing more than a beer mat for Dalaran. You can teleport down there from the floating city, but to do what? Look around, get bored and teleport back up again. 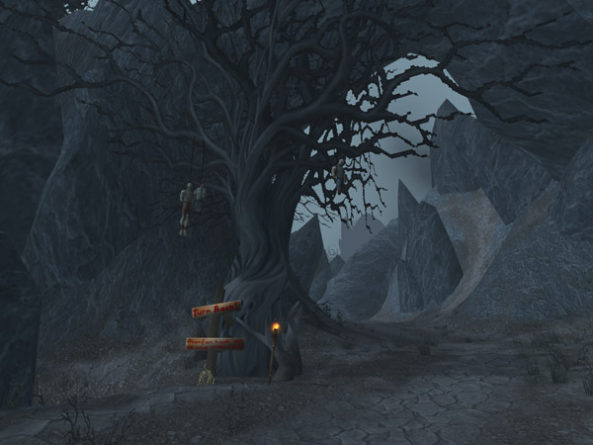 Deadwind Pass is another example of a zone whose main purpose was to house new content. Deadwind Pass is a long stretch of mountain road,  that passes a few birds, an ogre camp and then an abandoned village at the base of the Kharazan instance that was delivered with The Burning Crusade. As aesthetically interesting as the site is, unless you’re doing old content for old gear, you wouldn’t even go anywhere near Kharazan, and if you are you’ll be flying over the whole thing. 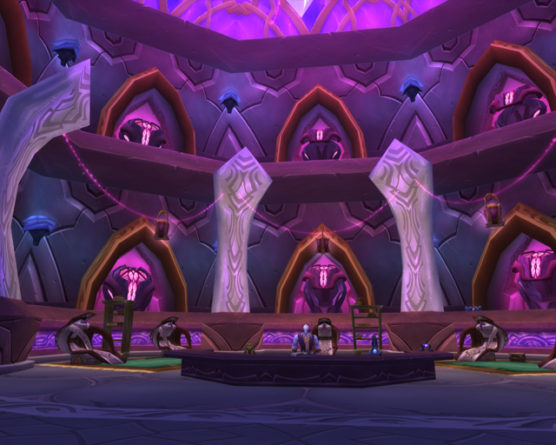 The Exodar is the only main city to make it on to this list and is the home place of the Draene also added to World of Warcraft as part of The Burning Crusade. The Exodar is essentially a large crashed space ship (we’ll sidestep the rather tenuous lore of why a crashed Draenei spaceship didn’t have any futuristic weaponry on board, just axes and shields). The Exodar like many of the major cities is just not used, the moment you get the chance you attach your hearthstone to another city, any other city usually and never go back there again.  Plus, getting in and out is annoying; it’s all twirly corridors and walkways. Bored Now! 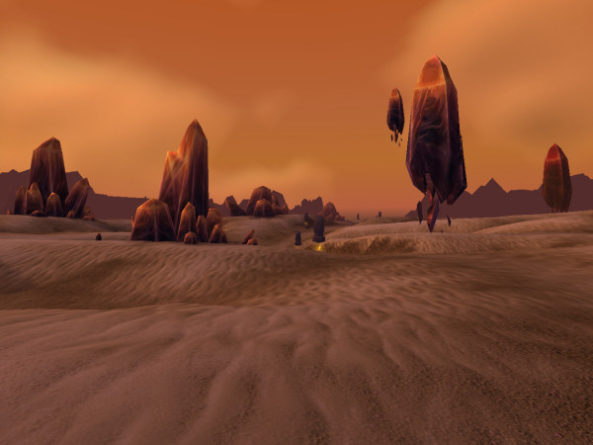 Silithis is number one on this list, maybe not because it’s the most boring zone but because of its wasted potential. Silithis is a large insect infested desert at the very south of Kalimdor, during vanilla it was a scarcely visited zone with some quests, but it wasn’t until the Opening of Ahn’Quraj a server–wide event that saw the opening of two new raid instances and a whole load of raid and rep quests in patch 1.9. Since then and after so many expansions even though the majority of the quests are still there, they just seem really dull and grindy. Considering it could be your last zone before you head to The Outlands, it’s just not fun or even worthwhile to try. Plus, it’s really out-of-the-way, when you ding 58 and can get to the Burning Crusade content you want to get there fast, not switch continents and take a seven stop flight path.

Maybe, Blizzard will update these zones eventually. It wouldn’t take much to inject some life and purpose into these zones. With many of the other World of Warcraft zones so full and entertaining it’s a little sad that there are still zones that exist like these.