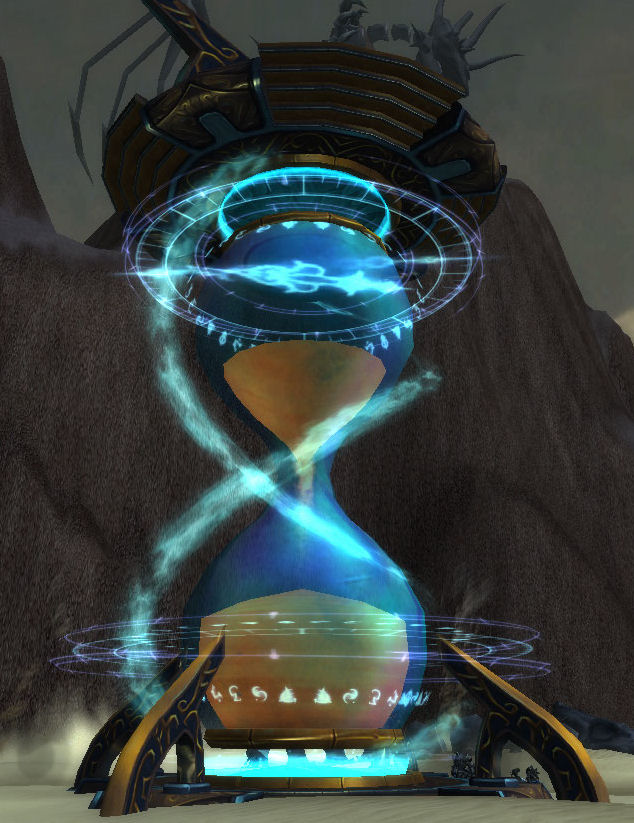 Now that the new expansion has been announced, and while we’re all fervently waiting to roll our new Demon Hunter or craft our artefact weapon, we need to make sure that we make the best out of the content we already have. So, what do I recommend? I hear you all cry out in a tone that might be a little too mocking for my liking. Well, alright I’ll tell you. I’ll assume that like me the prospect of going outside and not playing World of Warcraft at all, is just that little bit too weird.

These are my top ten things to do in World of Warcraft while you wait for the new Legion expansion.

This is one for all those people who haven’t completed one of every race and class. Although, it’s impossible to have created every possible combination, which I worked out as 114 (although I may have missed a few) especially as you can only have around 50 characters anyway.

This one is very similar to the first one, but this time is about trying a different spec. Try tanking, or healing if you’ve only ever played DPS. Though, I would practice a little first before you start signing yourself up for mythic raids.

Remember how many times Ragnarok in Molten Core kicked your ass back in vanilla days, or how difficult those level 80 elites were at the end of Wrath of the Lich King? Well how about you pay them all a visit again with your fully equipped level 100? Anyone can easily solo most of the dungeons and raids before Cataclysm, assuming they don’t have a multiplayer mechanic like Razorgore in Blackwing Lair. Ok, it is doable but I’ve never been bothered to keep trying. Anyway, tool up and kick some ass.

4. Transmute Yourself a New Look

Something, I really do want to get into, and that is transmuting myself a completely new look. I’ve done it in smaller ways, like ‘Oh, that weapon looks shite, I want it to look like this one that’s in my inventory’ but I have never actually fully planned an outfit, and then gone about hunting the various pieces for it. I’ve heard that in Legion they might be overhauling the transmute thing so you can view and transmute to any pieces of equipment you’ve already owned.

I have to be honest I’m not a big fan of PvP in any game, but I do dabble occasionally in WoW PvP. My dislike is mainly because in PvE I’m not used to getting my ass handed back to me all that often. Though, I guess I never will be if I don’t put the time in. Anyway, if you haven’t done much PvP maybe now would be a good time to give it a go. I can’t promise you’ll like it of course, but when can I ever. 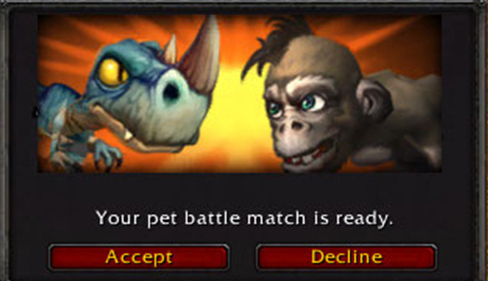 Fully jump into World of Warcraft’s Pokemon World of Pet battles by going out and finding all those rare pets you never got round to before. You may pick up some new ones by soloing earlier raid content, or going back to those old zones to find those seasonal pets and rarities. Once you get your garrison Pet building up and going you have a good way of quickly levelling your pets. Oh, and in case you’re wondering which pets are the pest to unlock your pet building, get three frogs all with kiss and just keep using it until you win. This works on all three garrison pets, Carrotus Maximus, Gorefu, and Gnawface.

A good time to go out and grab all those achievements you may not have got yet. Again, quite a few achievements can be gained just by revisiting all content and raids. You’d be surprised how many achievements are for defeating an enemy quickly or for killing them with less than the full raid group. SO while it is insanely easy to solo some stuff, got out there and grab that dopamine.

Ok, I have to admit this one isn’t usually the fun one. Rep grinds are notoriously tedious and long-winded.  However, there are plenty of vanity pets, titles and other content out there that is based on reputation. So, maybe collecting all those tokens and completing all those daily quests may be worth it.

Treasure was brought to World of Warcraft in the Mists of Pandaria expansion in a relatively small way, but become a big part of Warlords of Draenor. Some treasures are just out there in the open waiting to be collected, while some take a bit of thinking to collect. I’m thinking of you Nagrand glider treasures. Anyway, the treasures include weapons, armour, garrison resources, pets, and toys.

This is the big one, and is probably the exception to the above as you probably consider getting the flying achievement otherwise called Draenor Pathfinder. Once you have this achievement you can take the skies around Draenor, rather than the slower but slightly more immersive ground mounts. Well, to complete the achievement you need to gather at least 100 treasures, be at least revered reputation with the three Tanaan Jungle factions; Sabretooth Stalkers, Voljin’s Headhunters/Hand of the Prophet and Order of the Awakened, and complete all the garrison quests not to mention completing a crap load of quests, and visiting every zone. It’s a big(ish) undertaking, but once you figure out what you’re doing and your iLevel is high enough, it shouldn’t take too long. I’m only 7k Sabretooth Stalker rep away myself, which is 4 handin’s of the Sabrestalker Stalker tooth collection daily quest from the Tanaan Jungle hub.