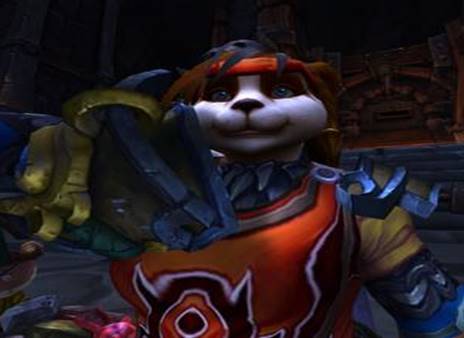 Last weekend I had the almost unheard of opportunity to spend large amounts of time playing video games, and World of Warcraft was my target. Particularly I caught up on my raiding.

Warlords of Draenor has been out for, what is it, over a year now, and although I have been fortunate enough to grab some 670 gear from garrison missions and so on, I had not had the time to actually set foot in the raid instances.

Well, all that changed. Over the course of the weekend, I went through Highmaul, Blackrock Foundry and Hellfire Citadel, and even managed to grab a few rare items for my trouble. I even got to the next stage of the Legendary Quest line, which looked fairly similar to the one before with a better ring reward, which at least is an improvement.

It did remind of the times, so long ago now when one Warcraft raid would take months of attempts before it was completed and then even longer before you got the items you wanted. Ahn Qiraj nearly broke two guilds trying to complete that one, and I ran through twelve raids, without any experience other than reading the guide.

Don’t get me wrong, I’m not harking back to the good old days of vanilla because some of those raids were frustrating as hell, and were probably not the most fun to be had. After all, wiping on the same boss for three hours to finish with nothing but a large repair bill was not overly enjoyable and there’s no way I can find the time for that now I’m a little older. Although completing all raids in one weekend, is probably a little to fair towards the other end of the scale. 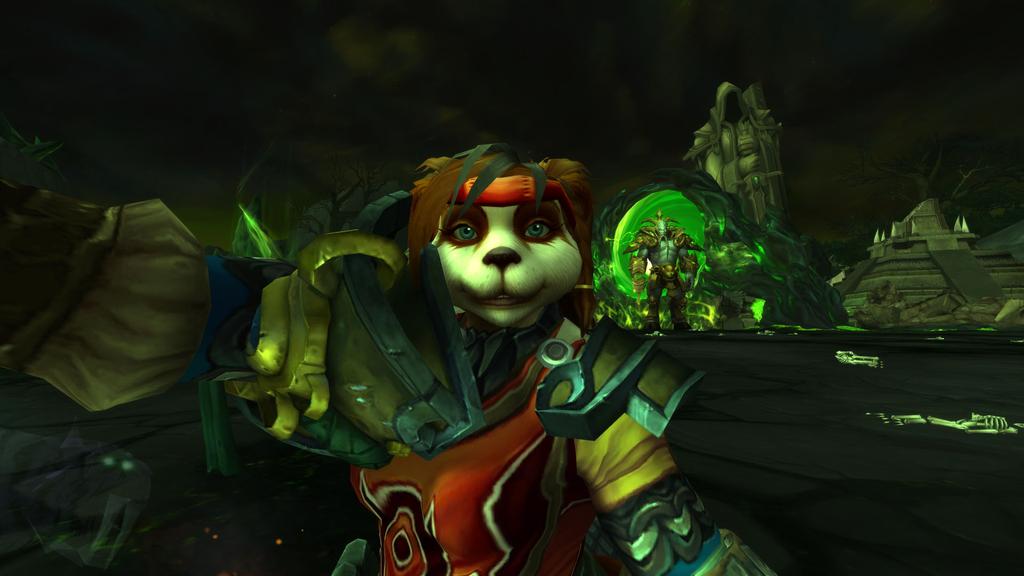 In regards to the Draenor flying achievement, I’m not sure if I should worry too much about getting it. I’ve got most of the bits, except for the odd reputation, a few treasures and Assault on the Pit because that’s a group mission, so it wouldn’t take a long time for me to get there really. However, I’ve spent so long in Draenor without a flying mount that I don’t think it will add anything, plus I strongly suspect that they’ll end up either giving the achievement away or making it easier with the next expansion.

Yeah, the jury is still out on that one. Regardless, I had a lot of fun in Draenor last weekend.