Warcraft Garrisons and how I’d change them

Warlords of Draenor has been out for a long time now, well a long time I gaming months, and apart from the odd post, about quitting World of Warcraft I’ve been quiet on the subject. Well, I’m back playing it now (well who actually thought my abstinence would last?) and there are some changes that I think, if made, would make the garrisons in Warlords of Draenor a lot better.

That’s what minions are for

Firstly, and rather like the resource gathering in Dragon Age Inquisition, why on Azeroth if you’re the commander of a fortress do you go about mining ore and picking herbs. There should be people you can hire for that. You’ll need to do the odd spot of gathering to lift your skill to 700 but once there. Having to run around your garrison to collect supplies is tedious and it really doesn’t make sense, especially if you have multiple garrisons. I logged on this morning and after 40 min’s I’d done everything in two garrisons, and hadn’t actually really played the game.

So I suggest that there should be a way to gather all resources instantly, garrison supplies, ore, herbs, scraps. Not work orders though, these are different in my opinion and there should be some contact with production skills.

Getting out once in a while

Apart from the few daily quests that randomly might get you to go outside your garrison, there’s not much reason to leave once you have a fully established character. So, I suggest that your garrison is also inhabited by a number of civilians that may or may not have quests for you. This could be something like providing them with some resources, or killing an enemy, maybe even taking a photo of something for them, they will of course give you a little something for your trouble.

Have I been here before?

The big one as far as I am concerned, there should be differences within garrisons. Or to put it another way you should have more control over what your garrison looks like, not just different guards and flags. Imagine being able to control, what the walls and buildings are made from, the uniforms, even laying out the paths and buildings to suit you the best. The limited drag and drop options we have for building placement is laughably limited. From a lore and roleplay perspective, an undead priest’s garrison is likely to look a lot different from a Tauren druid’s. 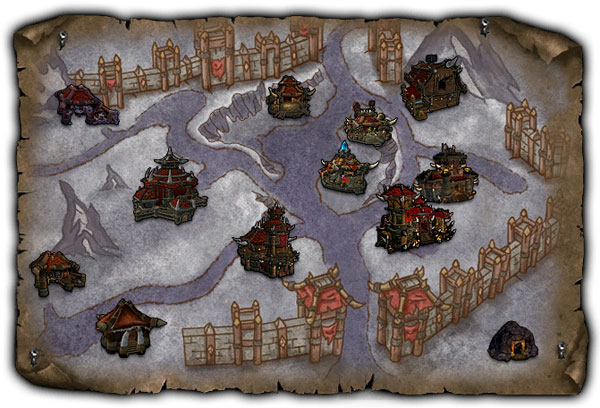 Let’s all work together

In your garrison you have all those highly trained followers, all those tanks, healers and dps’ers who just hang around waiting for you to send them on missions. Now imagine if you could create your own group (and maybe even raid) from your own followers. Now, I’m not suggesting you could run the existing instances and raids with your followers, as that may be considered game breaking, but maybe set-up individual raid-bosses or challenges you could overcome with your team.

Let’s have a party

Right, why have a cap of 26 followers? Remove that cap and allow people to have as many active followers as they find. After all there are only a certain number of followers and there are only a certain number of missions to be able to send them on, so very little would change in that respect. The whole concept of re-activating and de-activating one per day for 250g seems really odd in the context of being the commander of a large garrison but turning people away for fear of it getting too crowded. If you did need to restrict anything, restrict the amount of followers you can send on missions but remove the active follower cap. 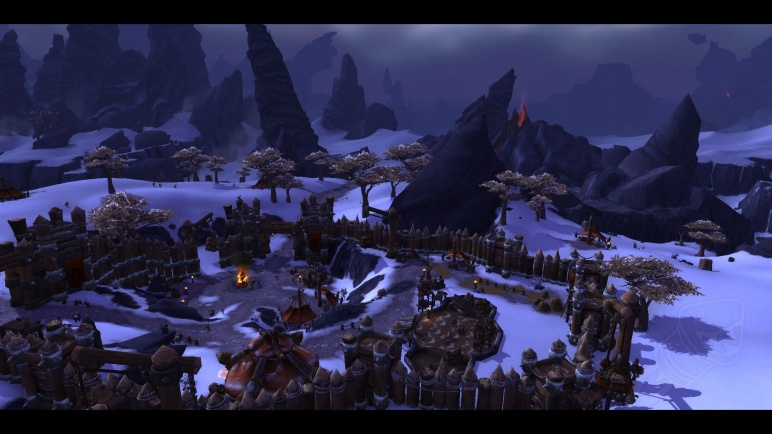 I think Blizzard has more up their sleeve in regards to Garrisons. After all, we’re going to get Shipyards in Patch 6.2, so maybe this is just the start. As it stands the only thing they have really done with garrisons is implementing a music box, and creating a ‘Set all work orders in one go’ button. Warlords of Draenor was sold on the concept of these garrisons, and time is kinda running out for them to redeem themselves.