Five, No, Four Ways ESO Pushed me Back to WoW 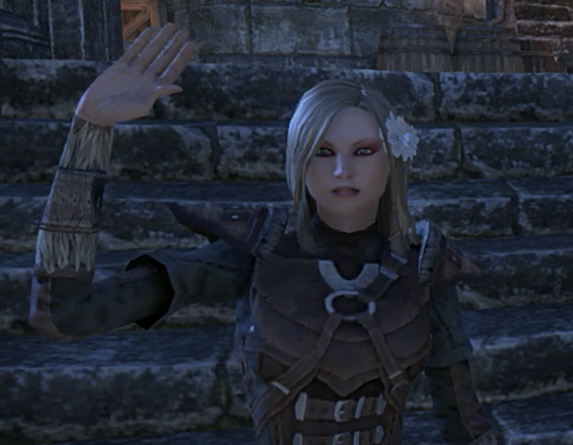 I have played Elder Scrolls Online since it was released at the start of April, but a few days ago I cancelled my subscription, and re-subscribed back to World of Warcraft. I think I always knew I would go back to WoW, but my love of the Elder Scrolls series lead me to believe that Elder Scrolls Online would hold my attention for more than two months, but there were four things that pushed me back into the warm and loving arms of Azeroth.

Firstly, before I list the pushing points I want to mention some of the good points of ESO. Firstly, it is a beautiful game and the spirit of Tamriel has been fantastically brought to life. I loved the character progression system which is far less linear than World of Warcrafts. Being able to point points in any number of disciplines allows for creations such as plate armour wearing mage’s or demon summoning archers. I also liked the crafting system, which is described properly here.

Though through all the good points, there were elements which just irritated me, or got in the way. Irritations that eventually got me to cancel my subscription.

In fairness, Elder Scrolls Online is still a fairly new game, so bugs and glitches are par for the course but nevertheless NPC’s talking to me in German or not responding at all, or texture clipping issues doesn’t really keep you immersed in Tamriel. Thankfully, these bugs are being worked on.

In my opinion, ESO suffers from bots and gold farmers to an annoying level. Chats are spammed with gold selling website adverts, and my characters received several mails a day offering the same services. Bots are a similar annoyance, groups of similarly named characters repetitively farming areas for gold or loot over and over ad nauseam. I forgot just how much WoW had this under control, or maybe I just managed to ignore it. In Elder Scrolls Online it was a lot less easy to ignore. I’m sure ZeniMax are doing things to combat this, but I haven’t seen much of an improvement so far. 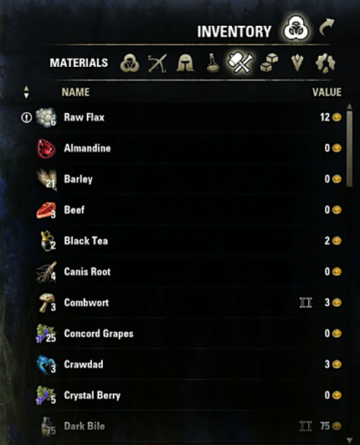 The inventory system is severely lacking. With the crafting system as it is (Especially provisioning and alchemy, with all the ingredients, and food/potions they create) my bags would always become full much too quickly and I would have to head back to a crafting point or a bank to somehow get rid of them. It is the downside of a crafting system that uses a lot of different materials, so you can create a lot of different items. I do get that, but the downside is that most of my playing experience was spent heading back to town to empty my sack… (he he I couldn’t resist). Whether they will do anything to change this, I have no idea. I hope so.

This is the clincher, the main issue I had with Elder Scrolls Online is that it wasn’t Elder Scrolls V: Skyrim. I wanted so much of the experience of Skyrim to be in ESO and it wasn’t. It was never going to be. ESO is an MMO and has completely different rules than a single player RPG. Skyrim is the biggest and least-linear game I have ever played, and to expect that level of non-linearity in an MMO was pure idiocy on my part. 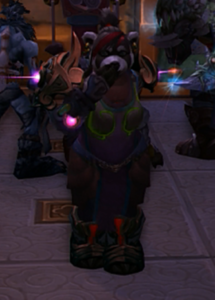 The last point on my list cannot be resolved, well not practically anyway. ESO will always be an MMO, it will always have those rules, and no matter what ZeniMax do, it can never be as great a solo experience as Skyrim.

What are your thoughts? Have you recently, left or joined Elder Scrolls Online? What do you like most and least?