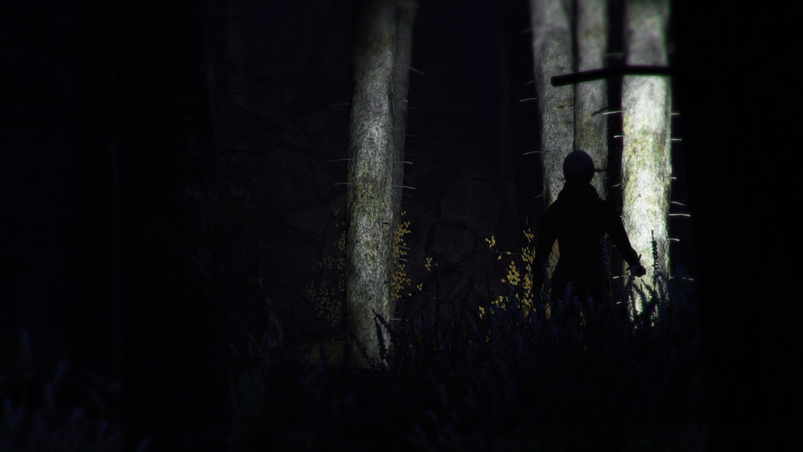 Isn’t it amazing how things can sometimes line up rather surprisingly? Specifically, in World of Warcraft and probably other MMO’s too, but random drops and dailies and other unconnected things just seem to lie down and let you call them their bitch for a while.

I, like a great many more people I would think, have been trying to get my Draenor Pathfinder achievement. I had got the treasures and most of the garrison missions sorted before the patch even came out. It was just the damn rep grind that bored me to tears, as it always tends to.

Actually, that’s not really fair. The Voljin’s Headhunters rep was kinda easy, you just have to do the table missions and the daily quest when it pops up. Order of the Awakened also came in to its own once I had got the Master Hunter’s Seeking Crystal. Bering able to instantly zoom to where all the elites are every 15 minutes is very useful.

So that just left the Sabrestalker rep. This was where it got painful. Firstly, the area is tough. My hunter was alright, luckily she is of high enough level that the level 100 elites weren’t much of a problem, they just took a minute or so to kill. So the rep you get from them isn’t really worth it. The only real way I found to raise Sabrestalker reputation was to complete the random daily of getting 100 Tanaan Jungle beast teeth, Tooth and Claw. Sometimes it would pop up several times a week, and other times days would pass. On the plus side you do get 1800 rep per mission hand-in so if you’re lucky with the quest pop it won’t take long.

Anyway, after all that, which I’ve only just realised is quite a pre-amble, the Tooth and Claw quest  that is to give me my last bit of Sabrestalker rep for revered popped up. I finally got my Draenor Pathfinder achievement.

Here she is looking magnificent, on her Soaring Skyterror and doesn’t she look great. 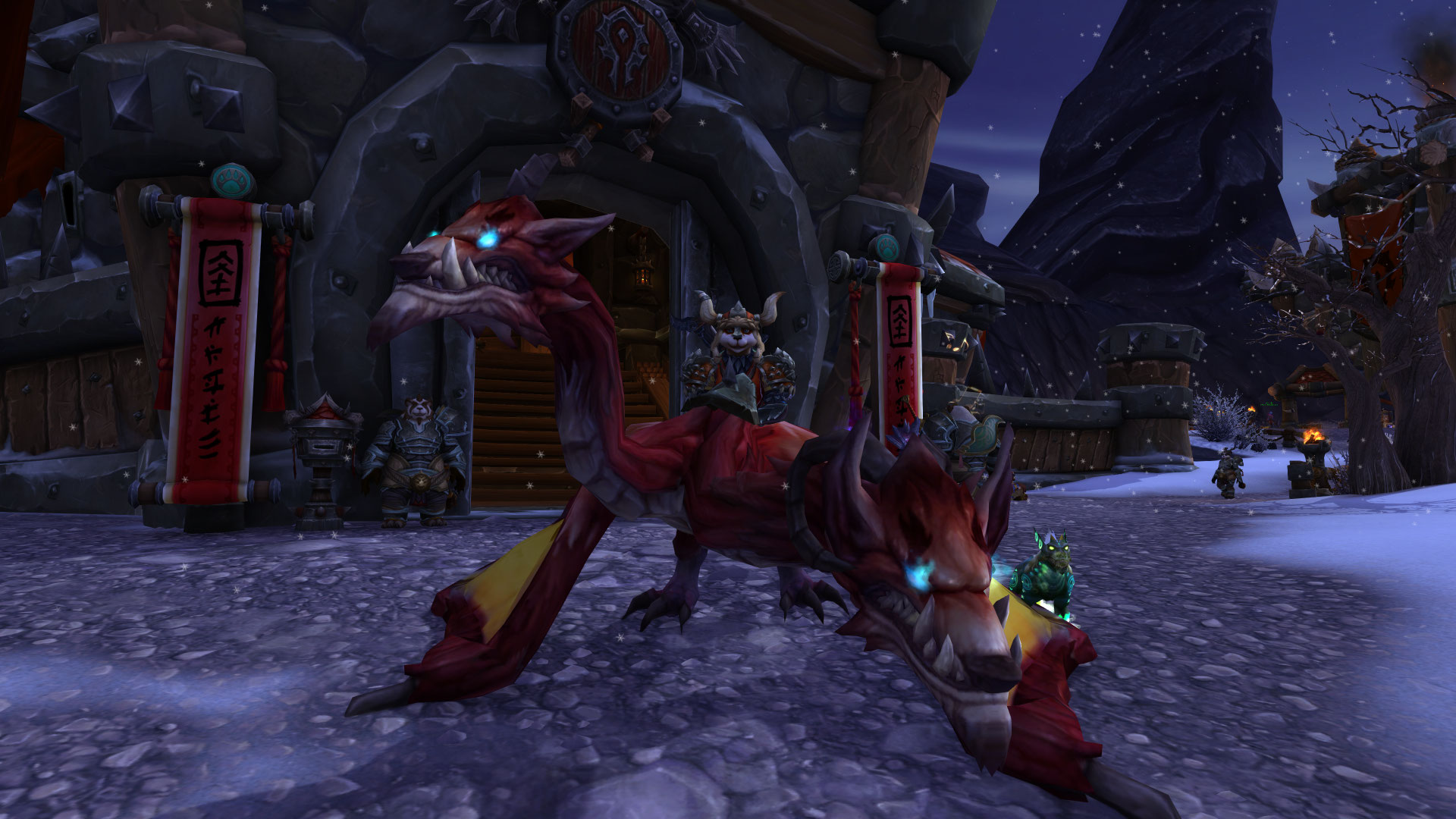 Oh, and you know what else?

I have been one piece away from my getting my Auctioneer. I had checked the auction house and the Universal Language Repository was always way too expensive for my blood. I tend to spend all my gold on pets, mounts and toys so it never really builds up to a level where I can spend 40+k gold. However, I spotted my final piece for 10k gold less than normal and I snapped it up.

So without really expecting it, I got Draenor flying and my auction house in the space of half an hour.