We’re now getting to those last few weeks before the next World of Warcraft expansion, Legion. Now I, like a great many people are leveling alts, and trying to get everything that we want to do done and put to bed, so to speak.

I’ve grown tired of my Pandaren Hunter. To be more specific, I’ve grown tired of how my Pandaren Hunter looks. I want a Blood Elf hunter instead. Now I know I could just cough up the cash and pay for a race change, but that’s £17 which is a lot of money for something that doesn’t actually exist. Not to mention that I have leveled so many times now, that it’s laughable how quick I can do it, so I thought I’d do it the hard way or at least the quick yet painful way.

So, I did. I took my level 72 Hunter at 13:00 and by 19:00 that night; I had a new level 90 ready to brace the lands of Draenor once again. So once again, that’s three expansions worth of leveling done in two hours a piece. Admittedly I had full heirlooms, and a crap load of experience which made things a little quicker. 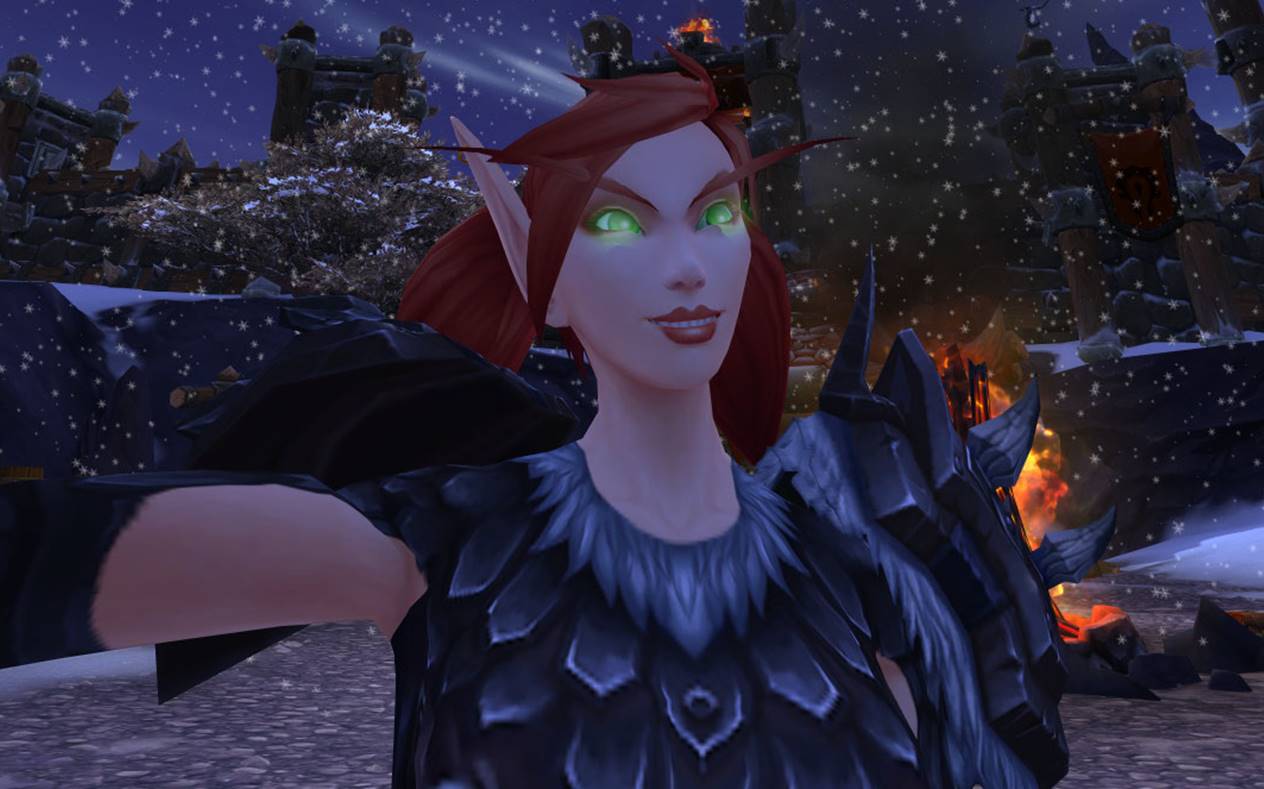 This all lead me to the thought of how pointless the content in those expansions is now. Well, ok not pointless exactly but I would guess that the vast majority of people just want to get to either the latest content or to the end game. Nobody does old content unless they’re mount farming or something.

The topic of Power leveling has been discussed a lot over the past decade. The problem is only going to get worse as more expansions are released. Blizzard have made changes to try to make it as quick as possible When you are heirloomed and XP potioned to the hilt, it makes the whole affair seem ridiculous and you just don’t connect with the content you’re wading through.

So, maybe there’s a lot to be said for being allowed to skip content. There is of course the paid level boost but with so many players wanting more and more alts, expecting someone to pay money for every alt they want to get to 110 is unlikely. So, maybe it’s time for Blizzard to introduce a free and lore-happy power leveling option.

There have been a number of  reasons for this not happening. Initially, Blizzard wanted people to take the time to get to know their characters and how to play them. They didn’t want people jumping straight into raiding without learning to play. However, the Training Grounds have been a good answer to that for the last two expansions. Maybe a training tutorial for each class that will take you through the basics of how to play the class. A quick training grounds style test and then you join the game at the latest expansion.

There is also the argument that if new characters are in old content before they get to new stuff then the people behind the keyboards are playing for a few more days. This put’s more gold in the Blizzard coffers. Judging by Blizzard’s income from World of Warcraft there would be better ways and methods of making some cash than relying purely on paid level boosts and a few more days’ worth of subscription money.


With Legion just round the corner, and the maximum level now being a staggering 110, the prospect of leveling another character all the way from 1 to max level seems like a horrific exercise in pointlessness. There isn’t really much to learn after the first 60 levels, except for that one new skill every 5 levels.

Rightfully or wrongfully, World of Warcraft already has a skip culture. You can instantly get to dungeons, raids and battlegrounds. You can fly over the lands without fear or danger of attack. Plus, you can wear heirlooms and take XP Potions to increase your leveling speed. I don’t necessarily agree that all of those are good, but another form of content skipping wouldn’t go a miss.

Will leveling ever be changed?

Maybe Blizzard will instigate a free auto-leveling tool for a future expansion or patch. Maybe it’s something that will never happen for a variety of technical reasons. Maybe Blizzard Entertainment are happy with only having the paid option that exists now.

Blizzard could of course just come up with a completely different in-game reason for alts to fully explore old content in which case the problem goes away. Not going to hold my breath on that one though.