Chances of this tying into this week's news? Would be exciting!

Just yesterday I wondered if we even get a demo or not. I get to the conclusion that we will probably have just a few stresstest and that will be it. But I am happy to be (hopefully) proven wrong.

I'm glad it's finally coming because it signals progress. However I'm not sure I'll be joining beta, I think I'll wait for release. Do betas require active subscription?

Marlamin has said the following:
Hey WoW classic fans, thanks for visiting. Just want to remind you that this isn’t an official site! I manually added the WoW Classic Beta to the above list after Blizzard published a new product called “wow_classic_beta” 15. Considering it is on the not encrypted part of the CDN (tpr/wow) it is likely this build will be intended for people outside of Blizzard. Keep in mind there’s basically nothing confirmed yet outside of this rather empty reference so things can still change. There are currently no WoW Classic builds available at the time of writing that are newer than the build (and its hotfix) that were demo’d at BlizzCon. It could be hours, days or weeks before anything appears.

Just a reminder folks its not official yet...

FETCH ME THE BREASTPLATE STRETCHER, ITS TIME FOR WAR 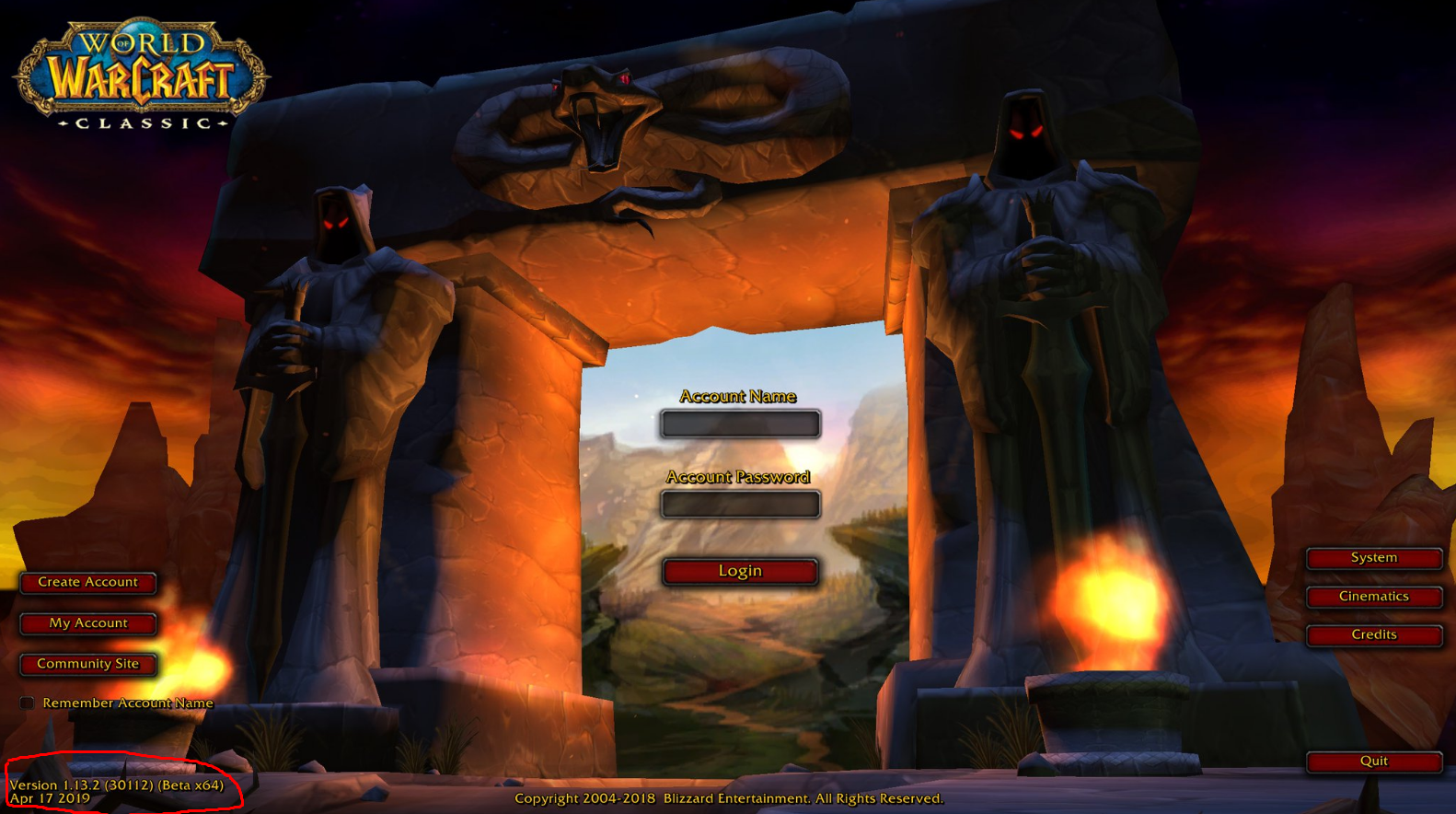 Oh SHIT its kicking off now!