Following the announcement of a new charity event in World of Warcraft at the end of August, we now have more information on the upcoming Xymox’s Charity Cache event! As a reminder, this event will pit Echo and Team Liquid in a race through Castle Nathria and Sepulcher of the First Ones to raise money for the Direct Relief and AbleGamers charities, on September 10th and September 11th.

For more information on the upcoming event, make sure to check out the official post below, where you’ll find a list of broadcasts in different languages, as well as the talent that will be casting this event and interviews from Echo and Team Liquid.

The time has come for the two guilds to raise money for Direct Relief and AbleGamers!

Echo and Team Liquid are ready to open Xy’mox’s Charity Cache. Castle Nathria and Sepulcher of the First Ones will be the playing fields for these two guilds, but Xy’mox has made things a bit more challenging by adding more Fated Powers into the mix. All this effort to speedrun these raids will be rewarded with $100,000 (USD), to be distributed between AbleGamers and Direct Relief. Let the charity race commence! 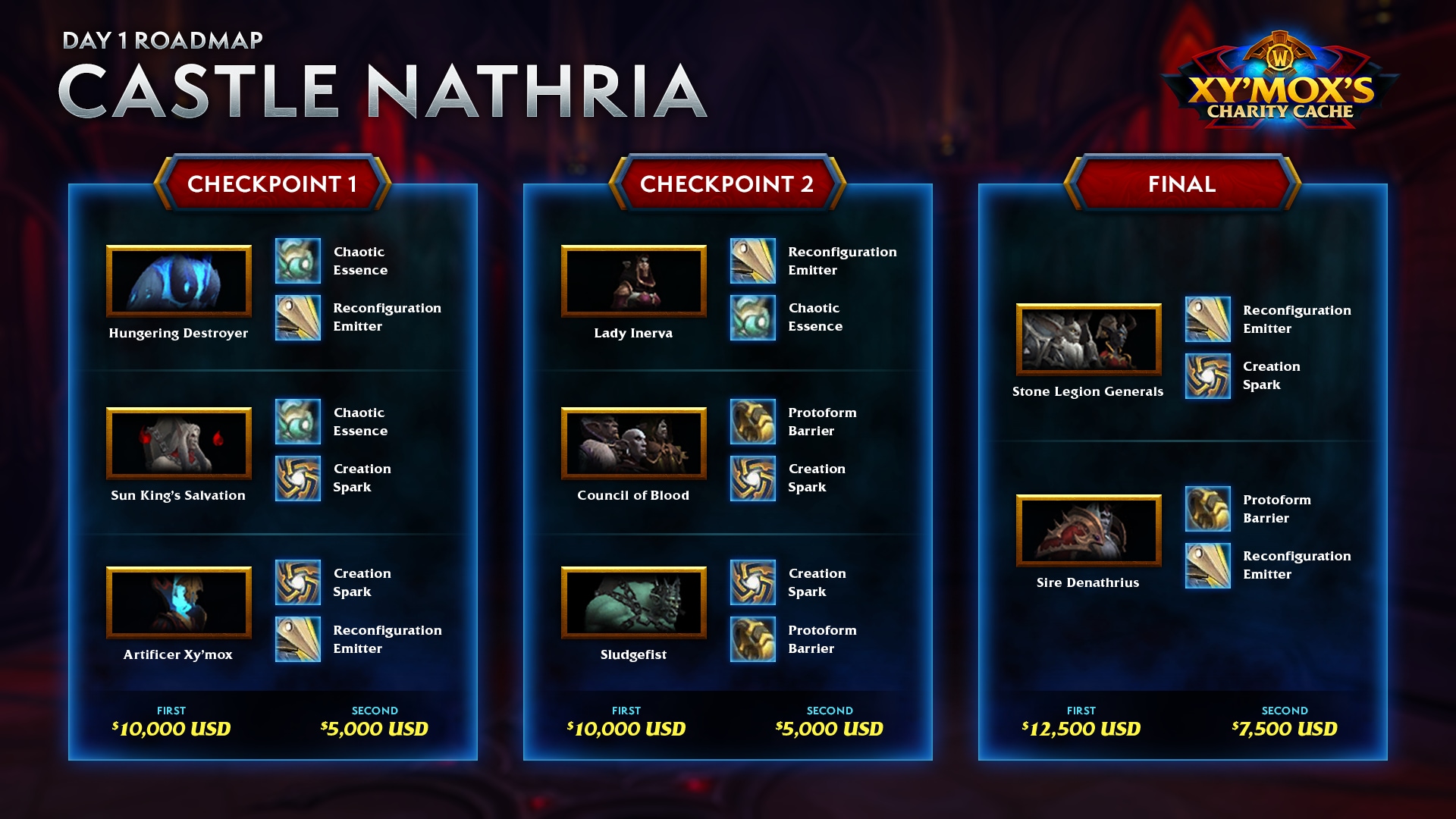 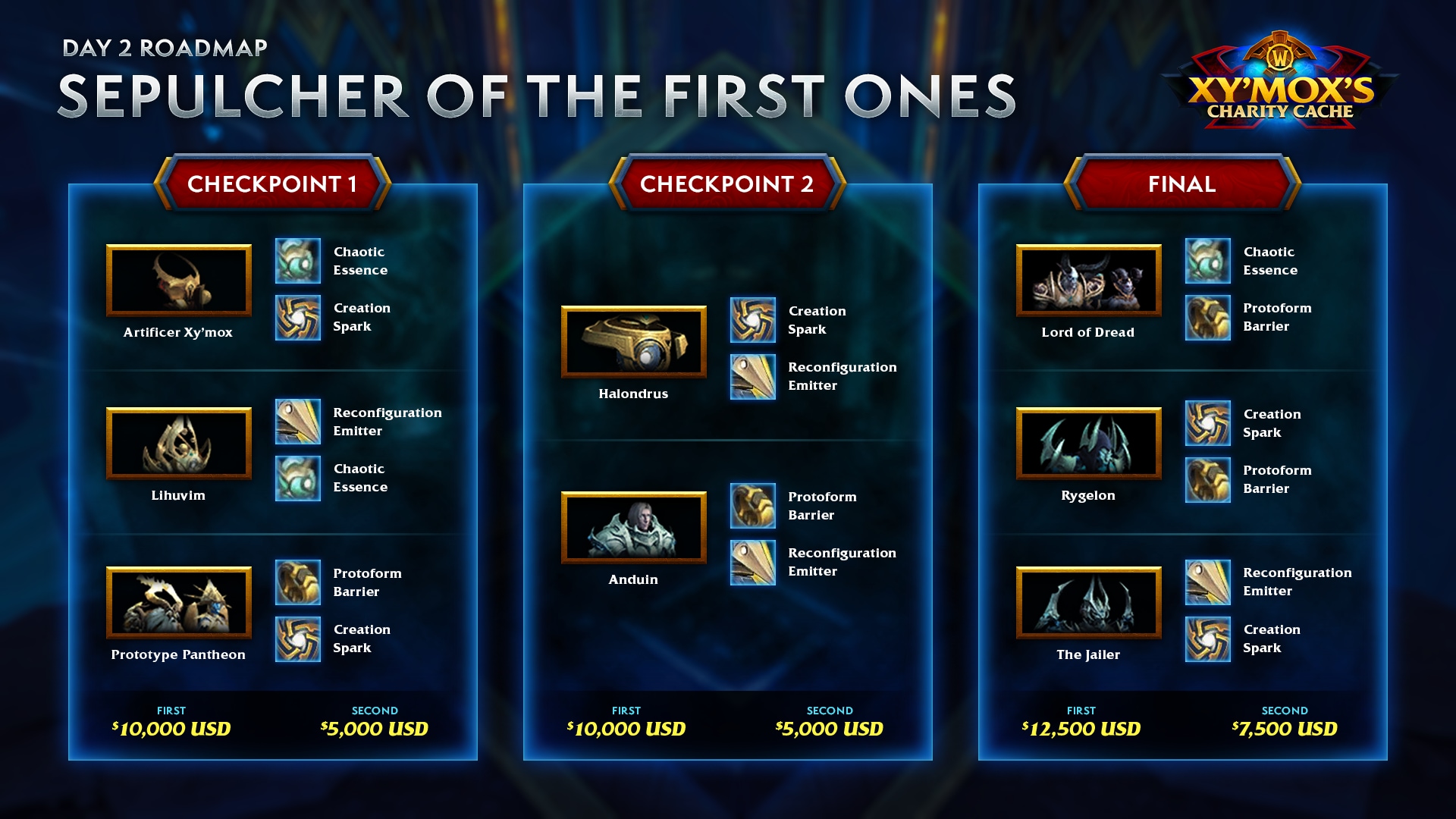 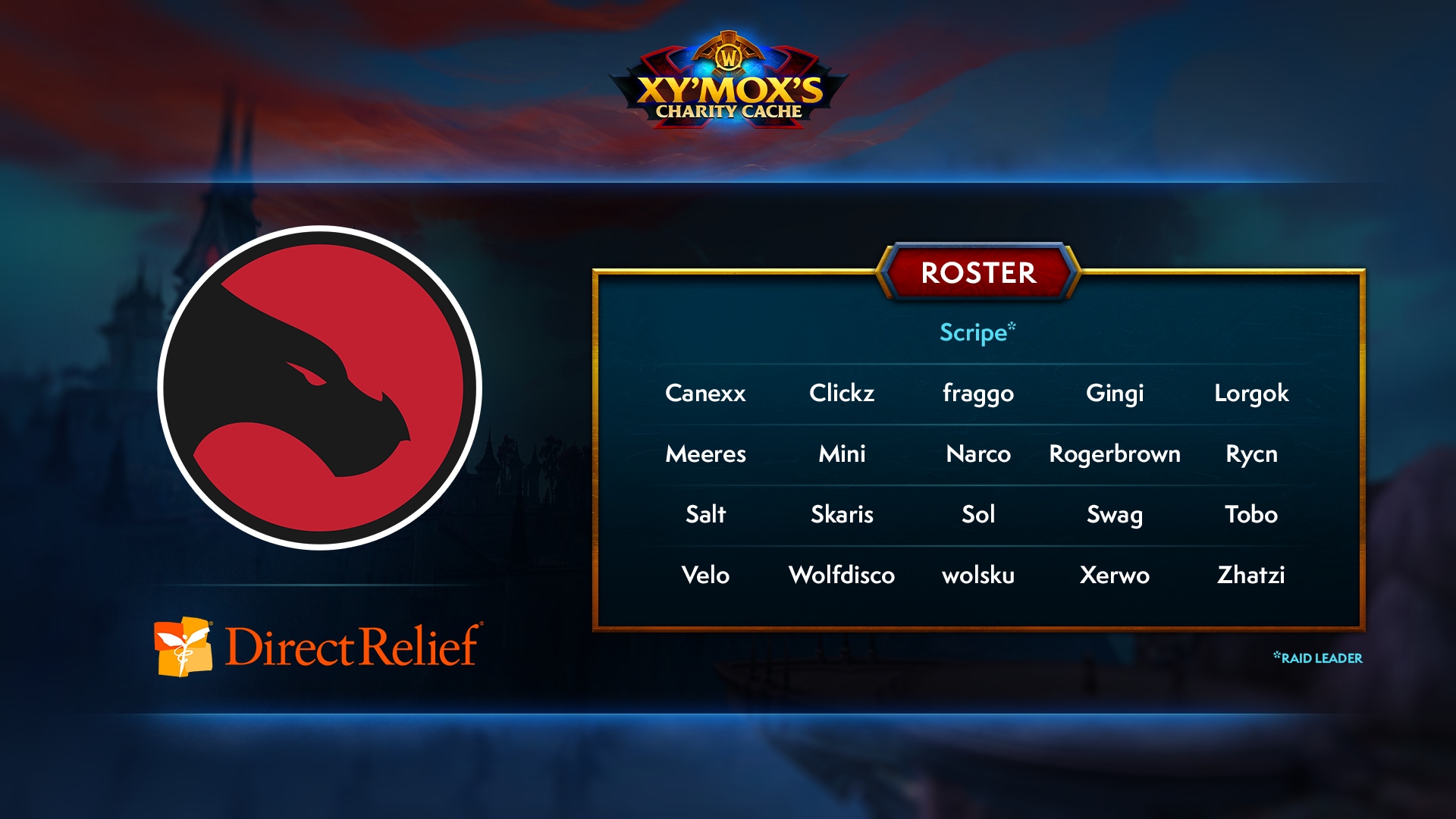 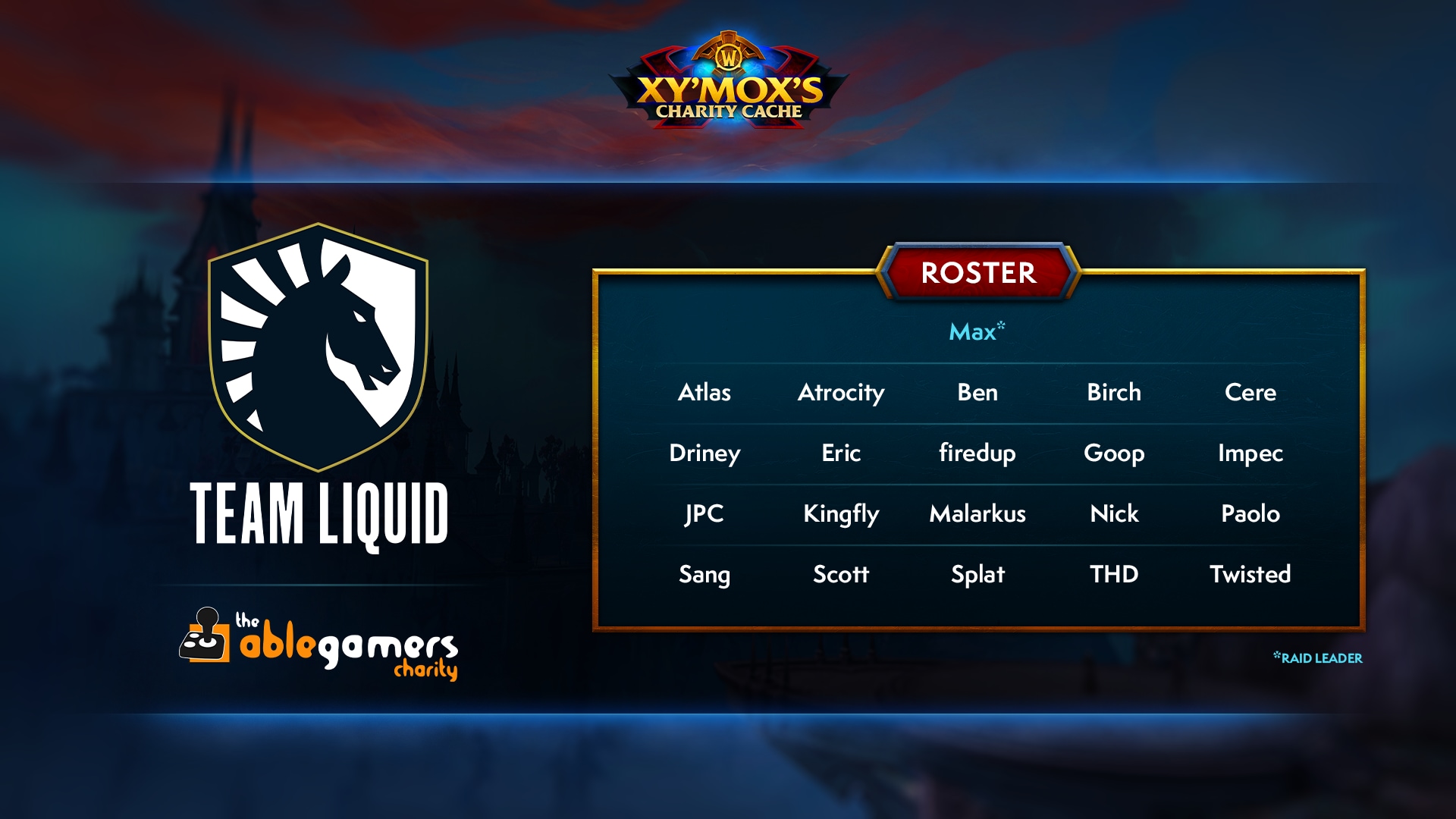 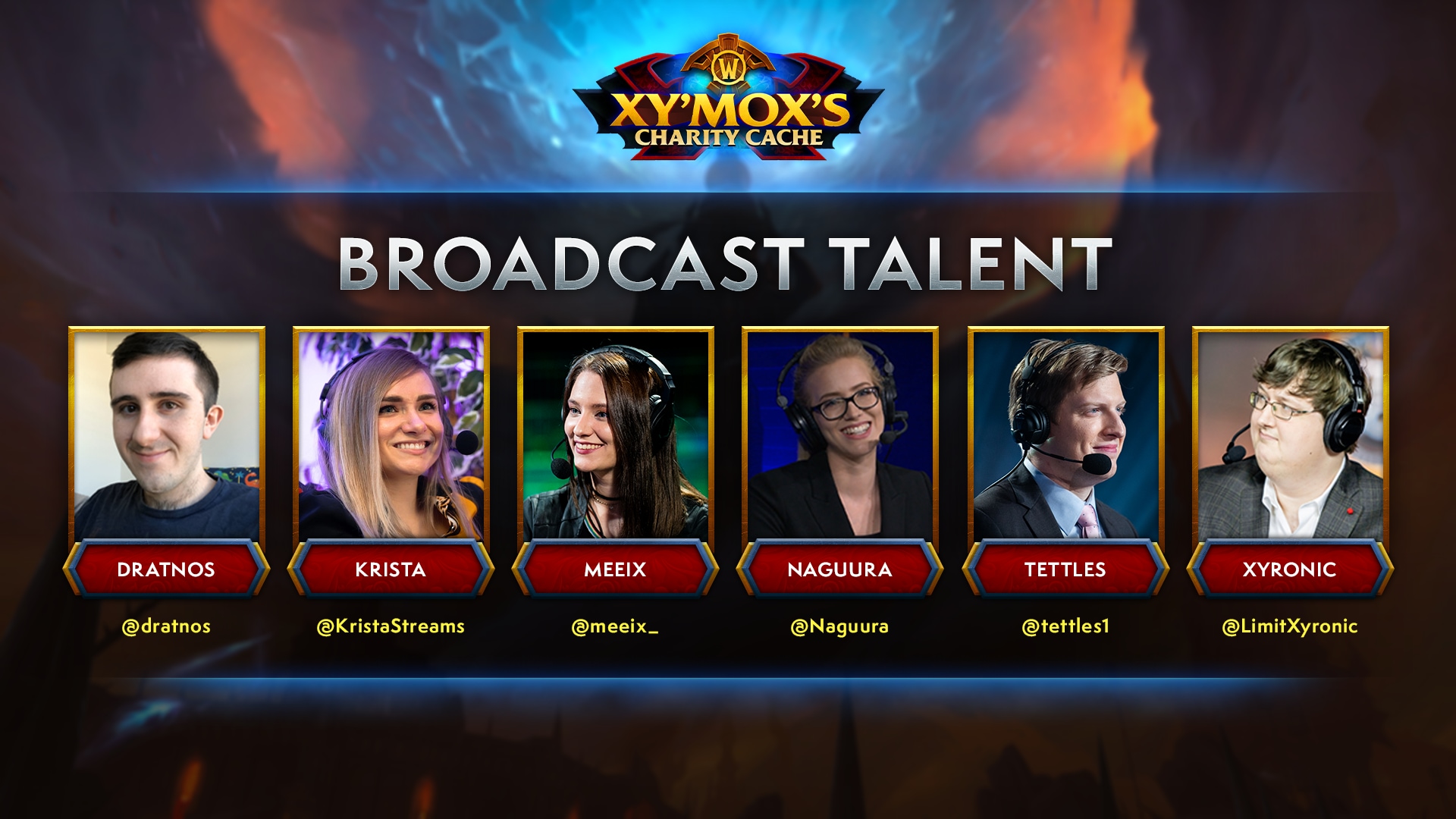 Tune in this weekend to YouTube.com/Warcraft and Twitch.tv/Warcraft and follow along for more updates on the WoW Esports Twitter.