The Solo Shuffle Showdown esports event that was announced earlier this month will begin on the 23rd and end on the 25th, all of which will be streamed over at YouTube and Twitch. While the rules as well as the $100,000 (USD) prize pool have already been announced, we finally have the list of participants as well as some additional information on the upcoming tournament.

Lastly, you can participate in Echo’s “Pick’ems” for a chance to win 60 days of game time by clicking here. For more information on the upcoming Solo Shuffle Showdown event, make sure to check out the official post below.

Get ready for the first Solo Shuffle tournament, where 36 players from NA and EMEA will duke it out for a share of the $100,000 (USD) prize pool! 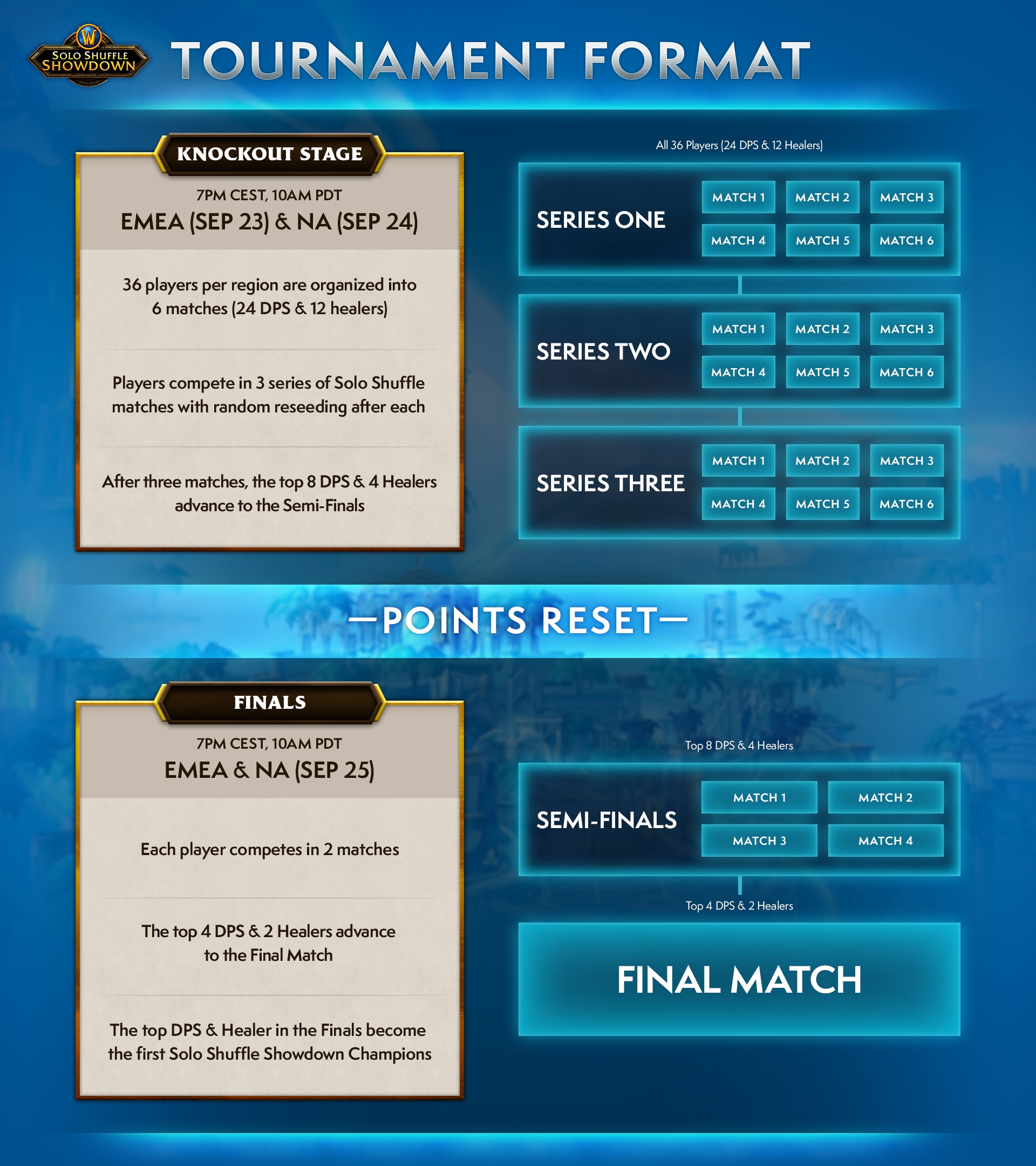 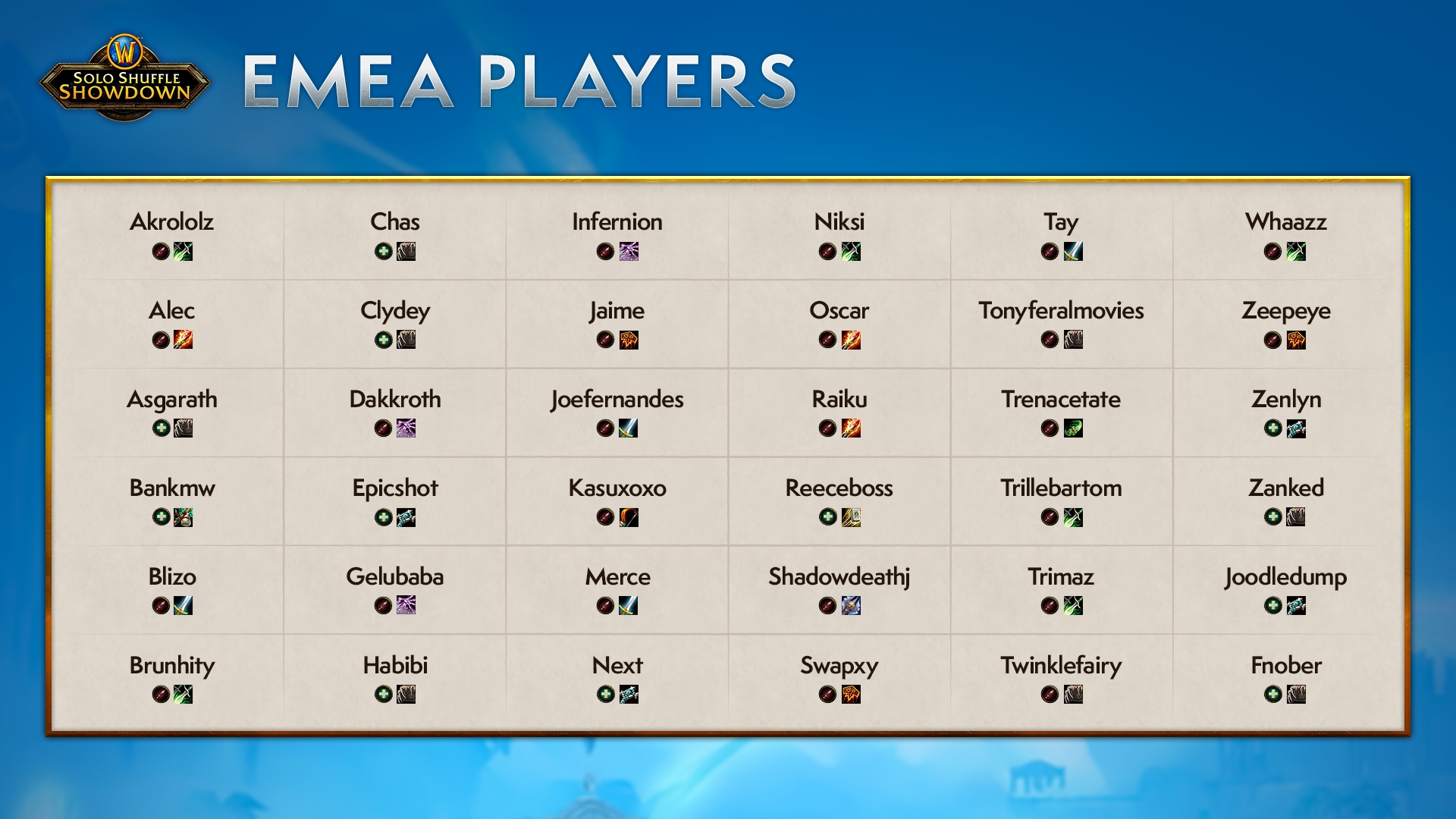 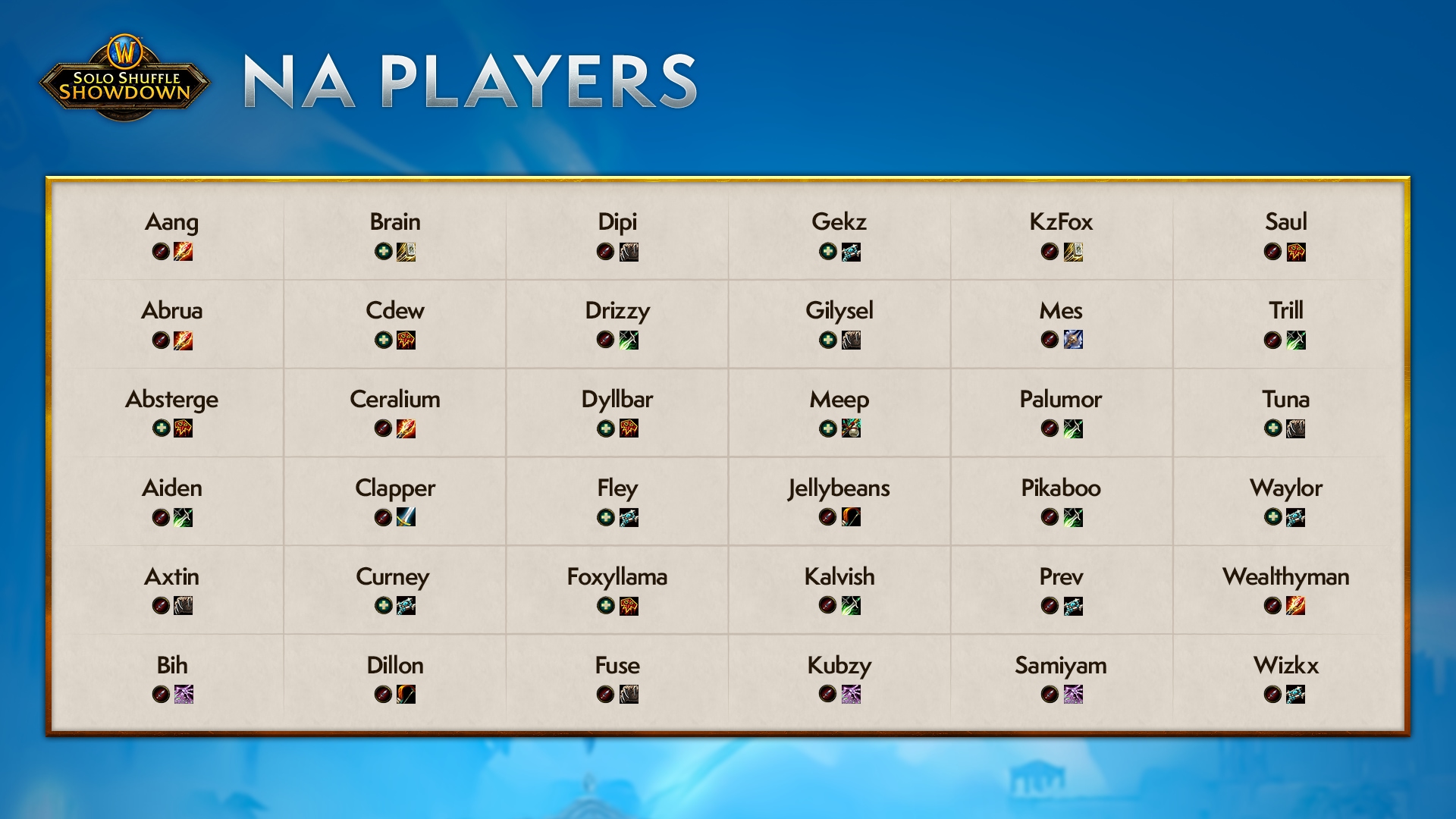 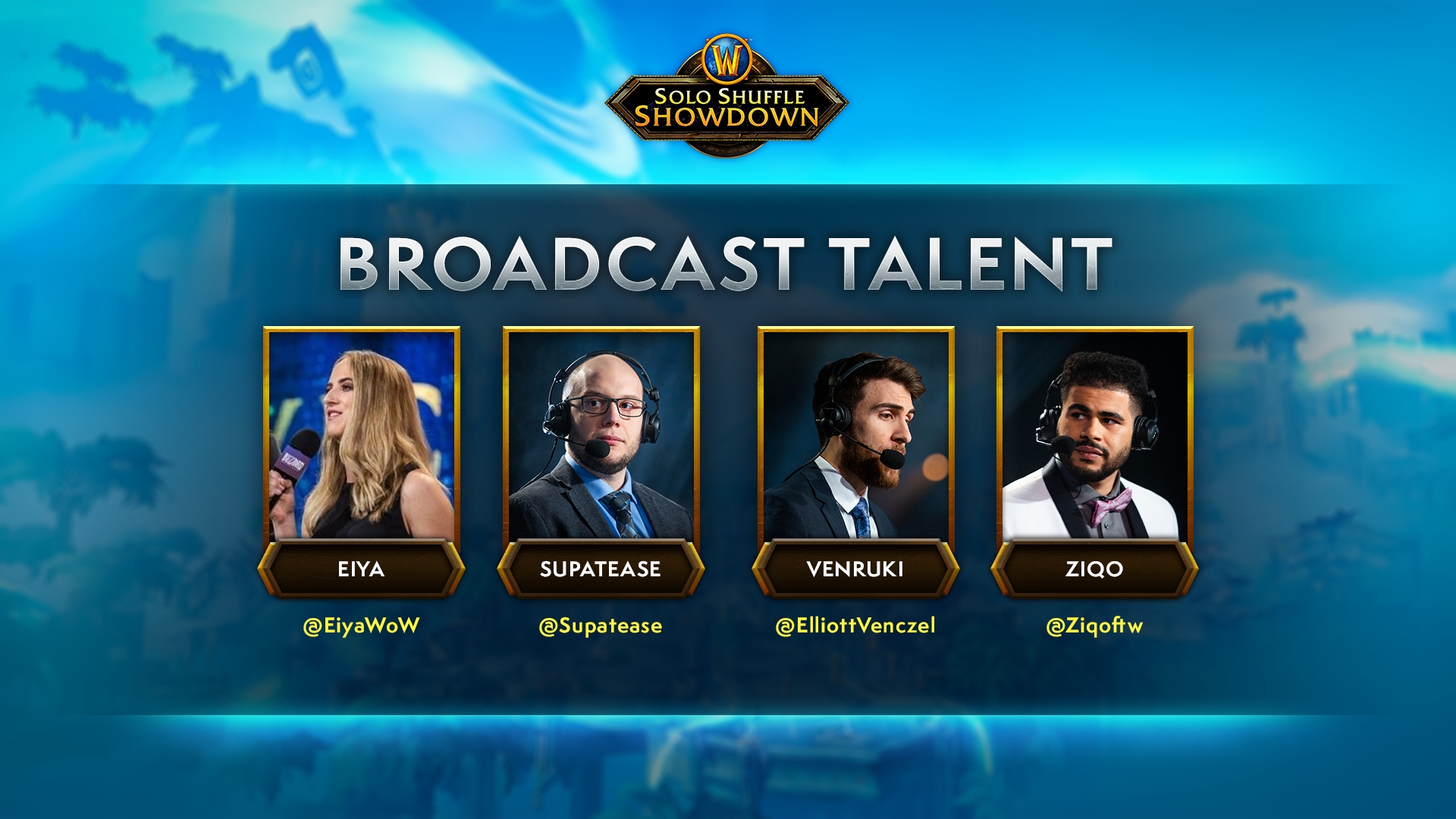 Tune in this weekend to YouTube.com/Warcraft and Twitch.tv/Warcraft and follow along for more updates on the WoW Esports Twitter