With the next World of Warcraft expansion, Battle For Azeroth a matter of a couple of weeks away, I wanted to look back at some of the things I am going to miss about Legion. Sure there’ll be good things in BfA as well, but with the following gone World of Warcraft just won’t be the same.

Ok, I know they were a grind, and they didn’t have half the level of customization that I thought they were going to have, it was still great holding such legendary weapons and unlocking their power. Now what? Now we just have plain old magical weapons, that are fairly indistinguishable from all the other ones. I want my god-weapons back, dammit. Of course, you can still use the weapons design as part of a Transmog, but it’s not real. It’s like buying one of those sports car body kits to bolt on to your Ford Fiesta, everyone knows it’s not real.

The ‘demons-attacking Azeroth’ storyline feels like it’s been playing out for years. Well, I suppose it has. Since Burning Crusade all the way back in Jan 2007, we’ve been defending the land of Azeroth from the Burning Legion’s demonic invasion. Now they’ve been vanquished, at least for now. The conflicts and battles we’re about to face are far closer to home. Maybe, that’s why there was such a dramatic turn in story.  Both the Horde and Alliance have had bigger and more demonic fish to fry for so long, that maybe we forgot that our biggest enemies are not the Burning Legion or The Lich King’s undead.

Everyone Just Getting Along 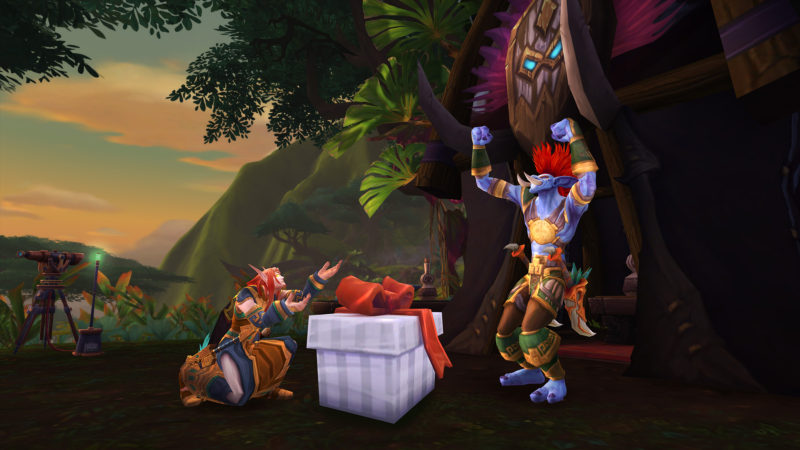 Ok, there are some people on this planet who thrive on conflict. They’re invigorated by arguments and fights, and as far as gaming is concerned will jump into PvP situations each and every time they get. I belong to the omega camp to their alpha. We despise conflict, love co-op games and generally just want everyone to get along. Legion played to me and my group. It was all about working together to defeat a larger enemy. BfA works for the opposite group of people, it is heavily based on the idea of PvP if not actually PvP itself.

Generally the idea of PvP makes me nervous, I’m the type of player who when faced with PvP situations, my wrists freeze up, I start sweating, and the inevitable character jittering, and random attacks of my character do nothing to delay my inevitable demise.

I know, that in Battle for Azeroth PvP is not enforced, and this isn’t a moan about there being PvP content in the game. Far from it, I may not be a PvP fan but even I can see that this area of World of Warcraft seems rather stale and needs a bit of a kick up the arse. This is more about the loss of comradery and new friends fighting new friends, though maybe I am romanticising it a bit.

In a similar way to artifacts, Class Halls promised a lot but they didn’t deliver everything they could have. When I first heard of them, I imagined almost dungeon like raids created for specific classes, designed to show just how your class is helping to defeat the Burning Legion. This didn’t transpire unfortunately, instead we got solo designed quest chains that didn’t really link to the class halls or other players of that class. Having said that, I did at least like the idea of places where all races of a class could at least meet. Heading to the hunter hall and seeing all the different hunters going about their business (or quests) was great to see.

Now not only are the halls going to be pretty empty, but the races that were working together previously are now going to be trying to kill each other instead. So sad. 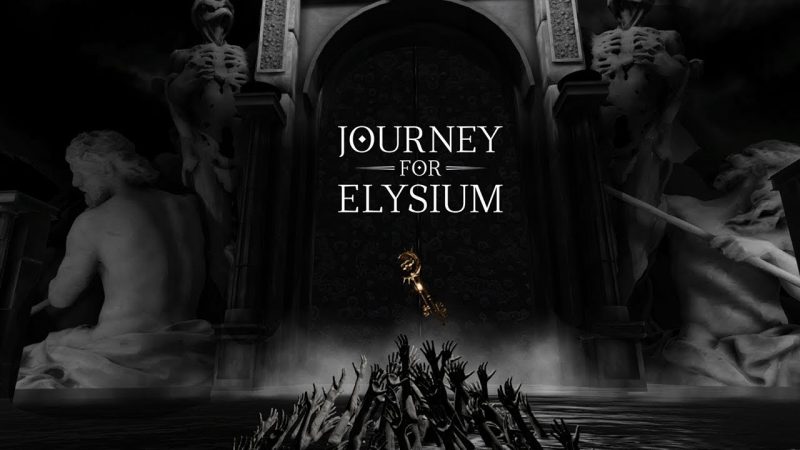 Sure, the login screen pays no part in the game itself and most of the time you’re only looking at it for a matter of seconds before you’re into the character select screen. Saying all that. I’ve become rather fond of the two demons guarding that portal. Does anyone know what’s happened to them? Are they still there guarding that portal patiently and pointlessly waiting for the next duty shift to turn up. Have they formed a comedy double act like Flanagan and Alan back on Argus catering to any slaves left to be liberated? No? Oh, they’re probably dead then, right? Sigh.

These are the things I’m going to miss from World of Warcraft Legion the most. Turns out it’s pretty much all of the key things you got in Legion, but you know what? There’s a whole load of new exciting things to come in Battle for Azeroth, but before it arrives maybe we should all spare a thought for everything that caught our hearts in Legion. No matter how small.