World of Warcraft Classic has been a massive hit since it was launched back on August 26 of last year. So far we’ve made it through three content phases and this Wednesday, April 15th, will see the release of the remaining content for Phase 4 with the launch of the 20 man raid instance Zul’Gurub, The Dragons of Nightmare, and the Stranglethorn Fishing Extravaganza. 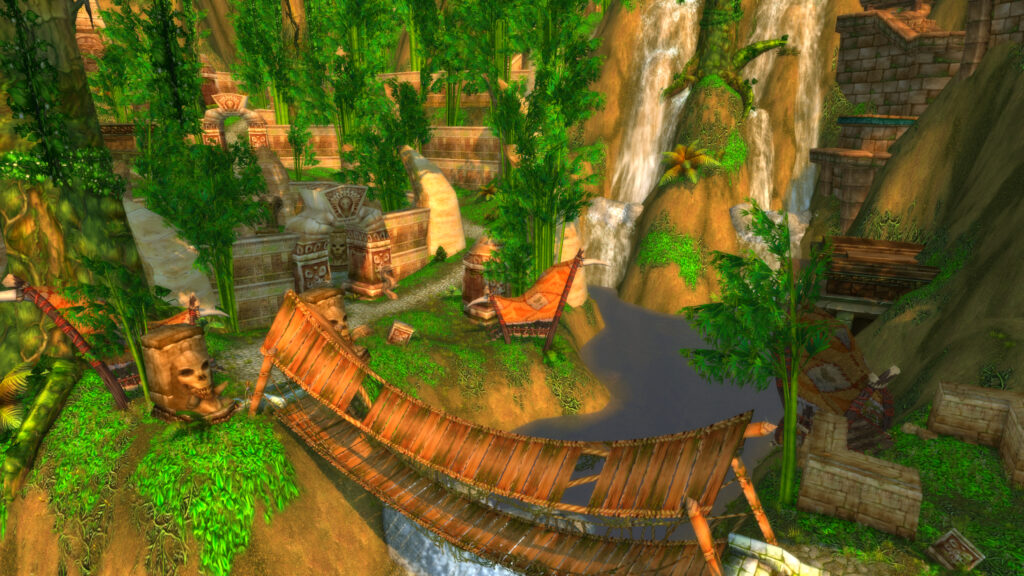 Zul’Gurub, commonly referred to as ZG, brings players a lot of highly anticipated gear especially for casters who will be able to get the tailoring recipes and craft the Bloodvine set.

This time around players won’t have to worry about the Corrupted Blood incident, as that was fixed in Patch 1.8.0 so that it no longer affected pets.

So get ready with 19 other players because it’ll be here this Wednesday. If you need to brush up on strategy you can review Warcraft Tavern’s ZG Raid Guide or check out the upcoming drops in their ZG Loot tool.

The Dragons of Nightmare will also be releasing at the same time. Lethon, Emeriss, Ysondre and Taerar are World Bosses that are green dragons corrupted by the Emerald Nightmare. 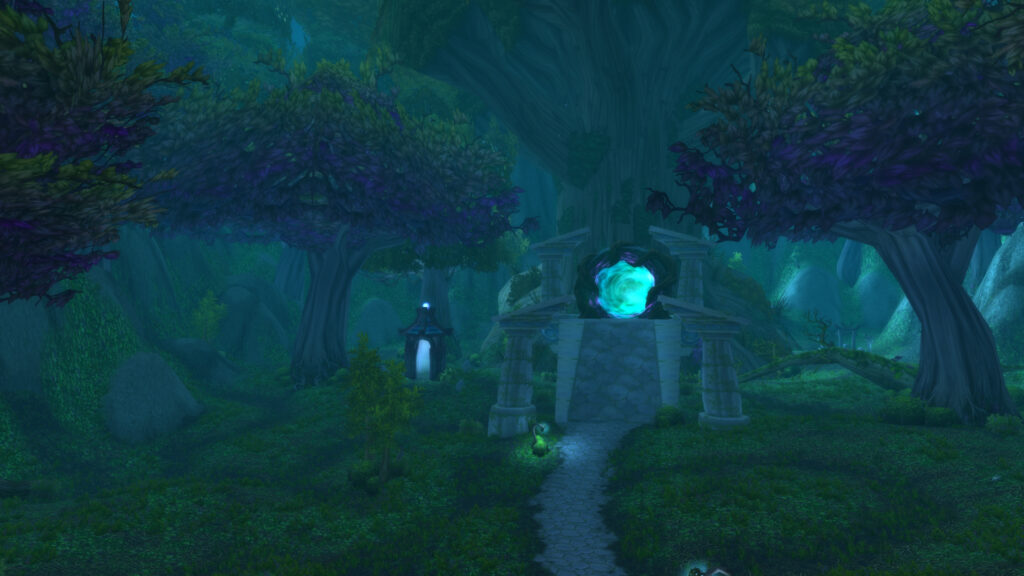