Blizzard recently announced that it will be releasing a slew of new content in the upcoming months.  First, on the 10th of March will be Arathi Basin, a 15 v 15 Battleground in the Arathi Highlands based on the factional supply conflict.  Then in April they will release Zul’ Gurub, a troll themed raid meant to be a buffer between standard dungeons and 40 -man content, followed swiftly by the Dragons of Nightmare, located at the Emerald Portals located in Duskwood, Ashenvale, the Hinterlands and Feralas.

Blizzard has also announced that the first of WoW Classic’s Player Test Realms is now live and ready for players to test out new Phase 4 content. 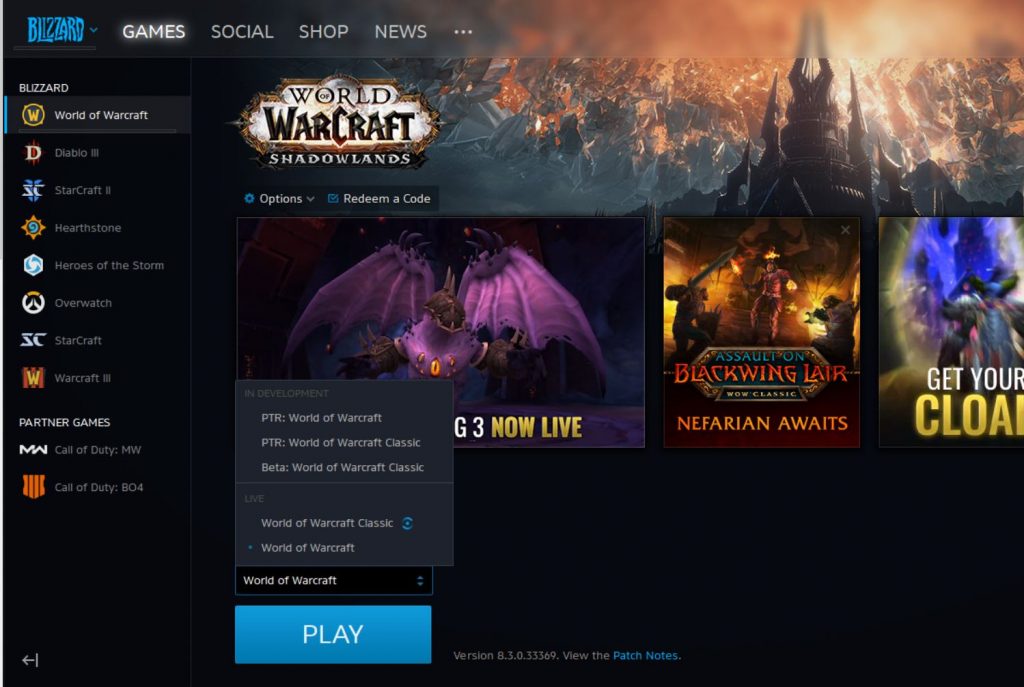 With the WoW Classic PTR now open for business, we have a test environment where we can dig into some of the content that is coming soon to WoW Classic.

To be specific, our plan is to open Arathi Basin on all realms the week of March 10. At that time, we will also kick off the Battleground Holidays system.

We plan to open Zul’Gurub and release the fabled Dragons of Nightmare in April.

We’ll let you know as soon as we have an exact time that those content unlocks will occur.