In a post on the community council forums, WoW Developer Keltoras posted an update around the looking for group tool. As previously announced the dungeon finder will not be available in WotLK Classic as it previously existing in the original WotLK. However Blizzard has stated that they are looking at options to facilitate looking for groups that does not require spamming in text chat, but also does not automatically group people from multiple realms and teleport to the dungeons.

We now have more details as well as preview images of the tool they’ve been developing!

As we all know, there’s an infinite amount of ground to cover on this topic. I’m not sure how much I can say that hasn’t already been said before, but what I can assure you of is that our team is extremely committed to finding good solutions to player concerns that don’t compromise on the things that make Classic loved in the first place.

And speaking of solutions, I’ve come bearing some good news: we are actively developing a brand-new Group Finder UI for Wrath of the Lich King Classic! Here’s a small sneak preview of some of the features we’re aiming to deliver.

You might be thinking, “no one likes restrictions”. In an ideal world, each individual player would build their groups using whatever tools they deem best for the job. However, we’ve observed that group finding is a social coordination problem, and there’s value in funneling everyone through the same system. If we can create a single “source” through which all group finding is done, all players will reap the benefits. 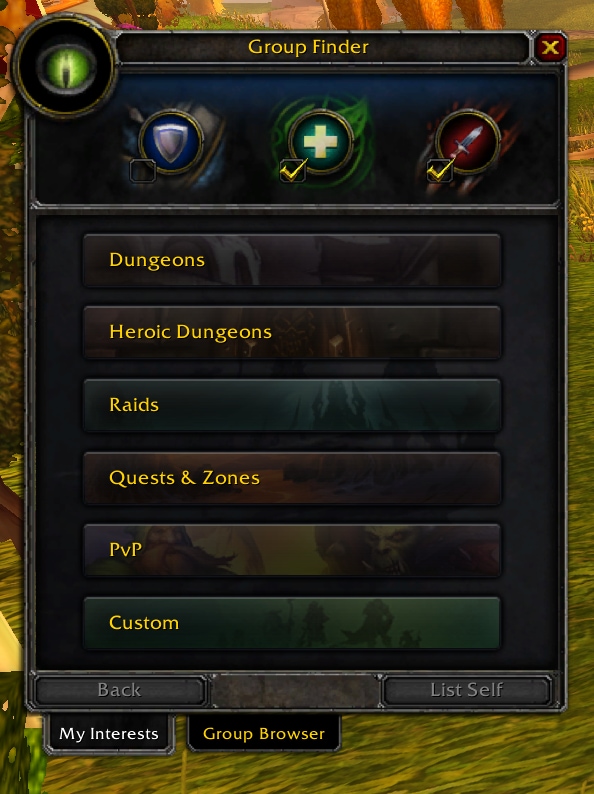 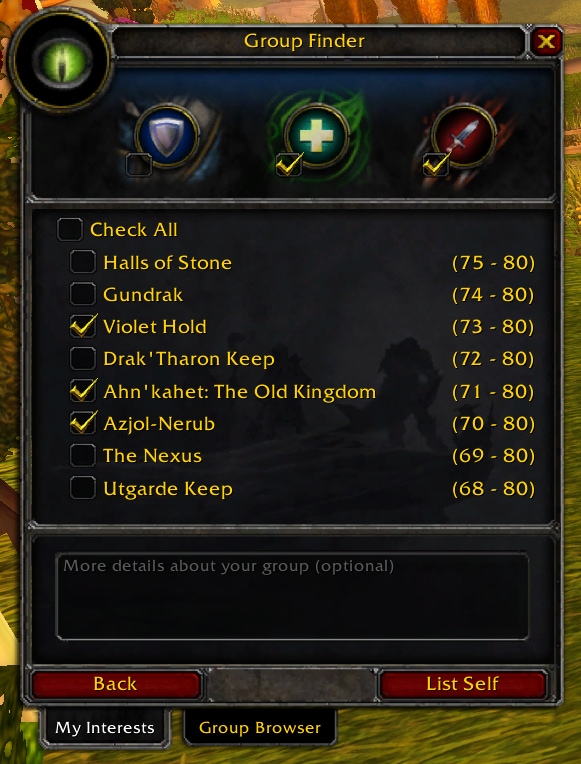 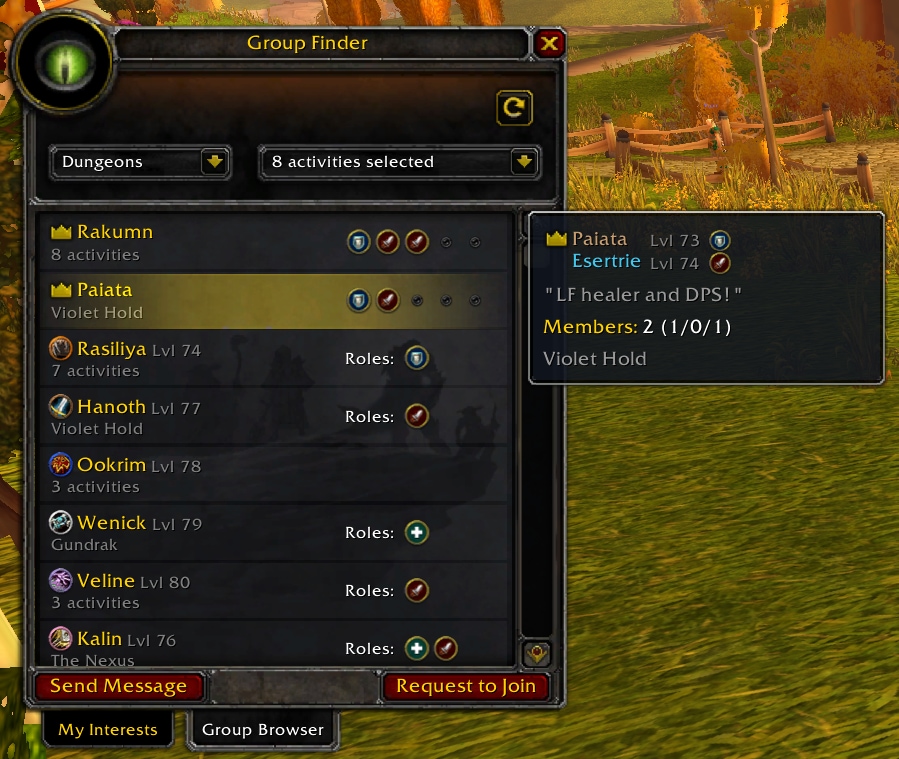 We’re aiming to have our new Group Finder deliver an effective, efficient, and enjoyable group finding experience, and we want the help of you and other players in getting there. We’ll have a fully functional test version of the Group Finder available on day 1 of the Wrath of the Lich King beta.

We look forward to hearing your feedback!