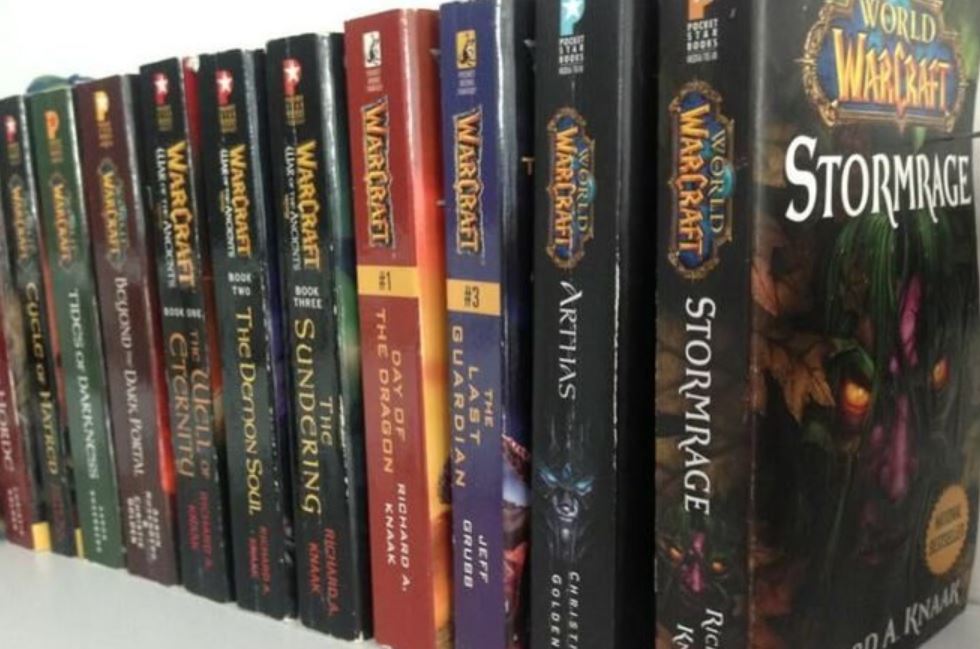 If you're a fan of World of Warcraft, whether you're a reader or not, chances are that you've heard that there are a slew of novels set in the Warcraft universe that expand on the lore of Azeroth greatly.  Many of these novels feature some of our favorite prominent characters from World of Warcraft, like Thrall, and Jaina Proudmore and expand on their stories as well.

A problem one might run into with the extended universe novels of any fictional universe is both where to start and in which order one should read the stories in.  It's easy to get lost amid the vast library of stories, especially when you're excited to read them.  Fortunately, for the Warcraft novels at least, there is both a starting place, and a read order that will ensure your reading experience is fulfilling.

For best results, start with number 1 and keep going until you're finished.  Have fun!

Just a quick aside here - The War of the Ancients trilogy takes place LONG before Rise of the Horde.  That being said, to get a better handle on the story as a whole it's wise to read them AFTER the preceding stories and start them immediately after reading Day of the Dragon.

If you want to get the most economic bang for your buck when purchasing the novels, you might check out these collection volumes that feature multiple stories within the Warcraft Universe. 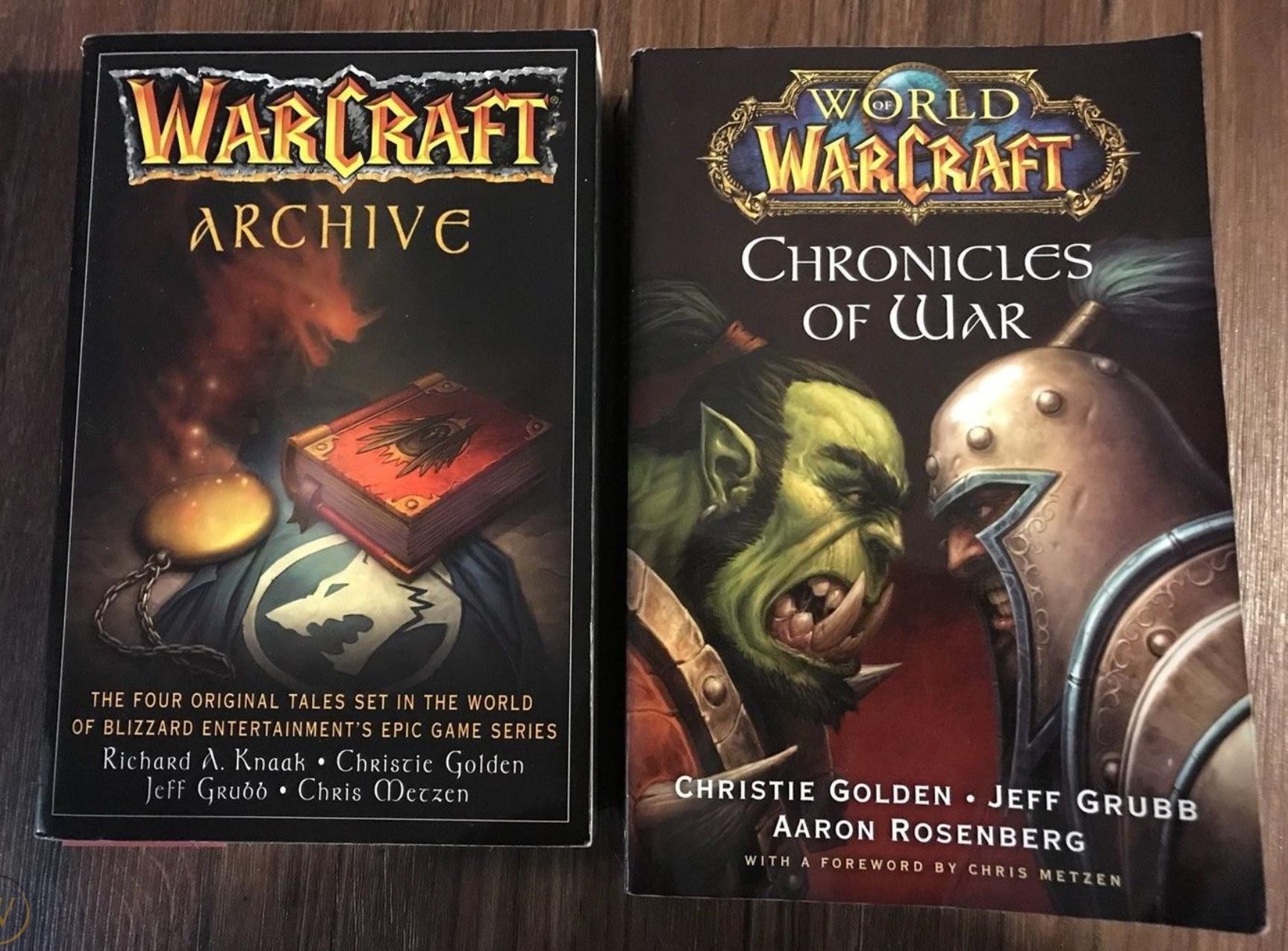 There's a bit of an overlap here with The Last Guardian being in two collections, but you can get any of these for between $15 to $20 on Amazon.  So you can literally get almost half the series for under $60 if you bargain hunted.

Now, if you're looking to expand your Warcraft lore, but aren't necessarily interested in a strong narrative, then you might want to check into the Warcraft Chronicles Volumes.  These books are just filled with deep history and lore of the Warcraft universe, laid out (as one might expect) in chronological order.  Starting with the forming of the universe and the Warcraft Mythos, and ending with the Cataclysm, these texts are just bursting with interesting lore.

I can vouch for these volumes personally, having received the first as a gift and acquired the others later.  The first volume, which details Warcraft's cosmology, I found particularly interesting.  It also details some of the history of Pandaria.

Well, hopefully you found that helpful.  Now you can read the stories of Warcraft to your heart's content and never worry if you've missed something, or are reading to far ahead.  Have fun, and have a wonderful day! 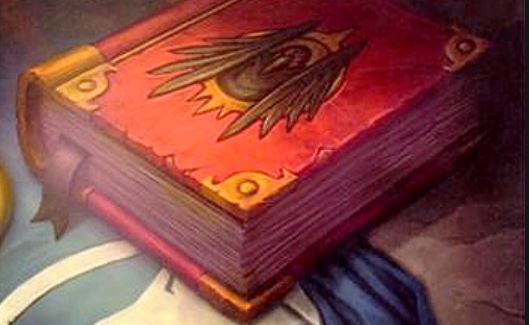 I started reading these during lockdown and the guides are a great help.

There seems to be a gap in the books prior to Durotans death, and I think the idea is that this is addressed in WC1.

Great article! As a suggestion, you could include the short stories (most of them are here: https://www.icy-veins.com/forums/topic/20998-reading-order-of-warcraft-books-and-novels/), and also the comic books, including the Legion ones ( https://play.google.com/store/search?c=books&q=world+of+warcraft+legion)

Is this just the WoW books, or does this include both the WoW and Warcraft books?

Anyone think there's a *best book* to start with? Or author that is the best? It looks like there's lots of different authors so I was wondering if any books are bad or skippable and which ones everyone liked the best.

hey so yea I been reading the books, paperback, audible and kindle. if you have a good memory, it shouldn't matter what you start with first, I started with Illidan by William king and I was shocked how great the book was I read some more out of order each author uses the same lore, so it doesn't even feel like there are different authors writing them

Definitely recommend the audible book versions if you have a hard time getting the hard copies. The narrators are amazing at making you feel part of WORLD OF WARCRAFT

Can we get dark mirror, shadows rising and Sylvanas added to this list? thank you!