The sound of horde drums of war is so loud

Looking at the population of most classic private servers in the past and even the original Blizzard servers, apart from exceptions from time to time, it would seems the demographics of Horde and Alliance are pretty close. But most places you look on line, be it reddit, forums, YouTubers or Facebook it would seem the Horde are the vocal majority even though it is shown that there is usually only a 5% difference either way on what characters roll. Why do you think think this is? Is it that hordies are just more passionate about the game? Is it that Hordies are just more vocal people?

Even the Horde's "lol" being "Kek" has transcended the game and made it to mainstream internet culture with people who have never even played a trial account using it and knowing it means "lol". When have you ever heard someone online say "Bur"?

Since we have no statistical data we can only assumptions.

Objectively, it could be because Alliance players tend to have a slightly easier time in PvE (Palladin buffs, closer proximity to raids, better racials) so people looking forward to the most vanilla-est vanilla experience will go Horde so they won't have to cheese fear mechanics with Fear Ward, get raid wide buffs, and all that stuff.

Politically, I think the Alliance favors "the establishment" whereas the Horde favors "the rebellion/invaders" which I think converts more to center-right vs center-left. Even architecturally - think conservative NE society, ancient civilization which up until recently had segregated genders for Druids/Priests and their capital city on top of this old tree, or the established legacy of the Dwarves who've carved their capital city in a mountain vs the Origrimmar, the tent they raised yesterday and Undercity, the hole they dug beneath a destroyed city. With that in mind, it's worth noting that the reactionaries tend to be more vocal than the conservatives.

Psychologically, I think that the Horde as seen as the underdogs which cater to the type of people who identify with the inferiority complex of having something to prove (whether in-game or outside of it) which makes them more vocal.

Socially, I think Horde attracted social outcasts more and Alliance catered to normies who were getting into gaming. Of those I've seen myself, every single neckbeard, edgelord, metalhead, evil nerd went for Horde and every single normie, young kid, girl and LotR geek went for Alliance. Take this expert analysis with a fistful of salt.

Even architecturally - think conservative NE society, ancient civilization which ... and their capital city on top of this old tree... 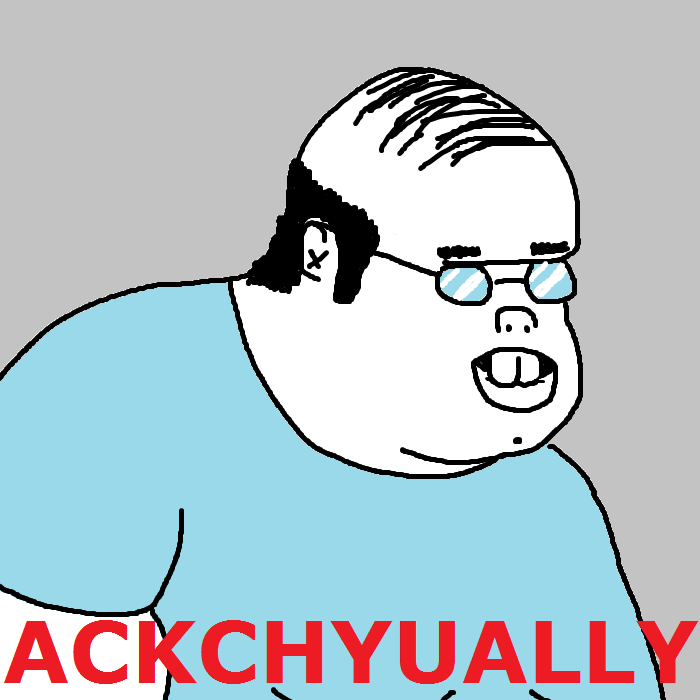 Teldrassil was created just after the Third War, just about 4 years before WoW. (Sorry for being a filthy pedant)

On Topic, I do think that Horde generally caters more to the loudspoken type - however, it's definitely only on average. I mean, have you ever met an aggressive Tauren player? (woopediwoop stereotypes!... is that a new thread idea?)

Ah yeah, you're right - dunno why the idea stuck in my head that they made that stupid tree after The Shattering.

That's becayse they made Nordrassil, the original World Tree on Mount Hyjal, after The Shattering. 😀

The only really credibly data I'd say to look at is that huge survey from reddit and Alliance had the upper hand in terms of population in total. Maybe it's different on your kind of server/where you normally play.