In celebration of breaking the milestone of 1000 guild users, I am happy to announce that the Version 1.7 update is under the final bit of polishing, and should deploy to the user-base within a day, so it can be put too good use as we embark for Nefarian's Lair in Blackwing Spire. The new update introduces higher levels of automation, and creates a baseline for more complex technical solutions, while also cutting excess weight to provide a more optimized solution, in the longer run.

The growth of the project has come at a cost, as managing communication with so many guilds is no longer possible using a simple gmail account (as mass-mailing updates to 1000 guilds is a great way to get all your Gmail account suspended) - this does mean a reevaluation of donation options for the Mk. Ultra as it is no longer running as a cost-less operation for me. This will not impact the non-profit status, but I will look into what options might be available.

Mk. Ultra Survey
As part of the celebration, I am also happy to share a bit of information on the recently concluded Mk. Ultra survey, which is a tool used to assist in development planning, and create direction of the Mk. Ultra sheet.

User-base data
Data has been gained through an online survey, sent out to entirety of the user-base, at the time 965 guilds, and maintained a response rate of sub-10% which is not exactly great, but also not surprising. 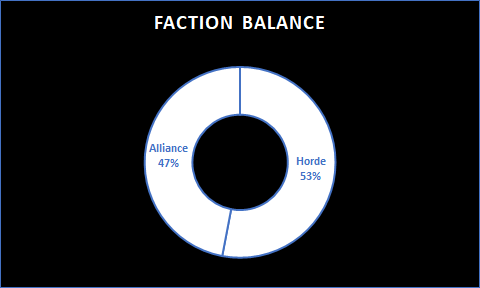 Overall Satisfaction Level
Guilds maintain an average satisfaction level, on a scale from 1-100%, of 88% 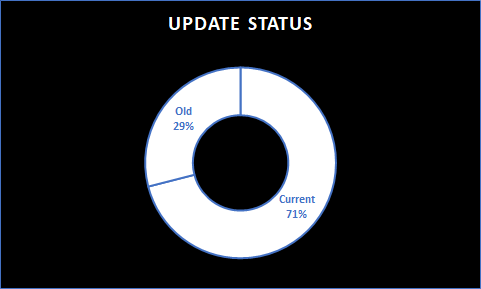 Donations
2.4% of the user-base donated to the suggested charities. The average contribution was €20, projections of almost €500 raised for AfghanAid, Halo Trust & Ghurka Welfare Trust so far! 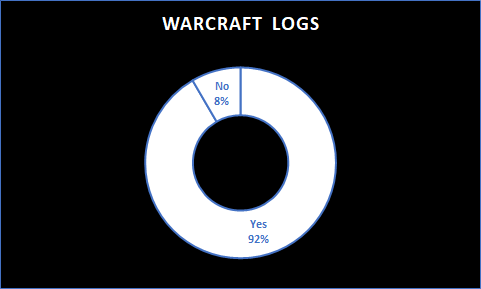 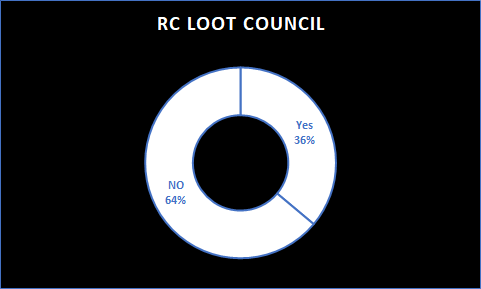 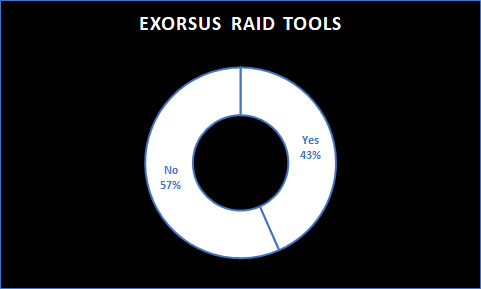 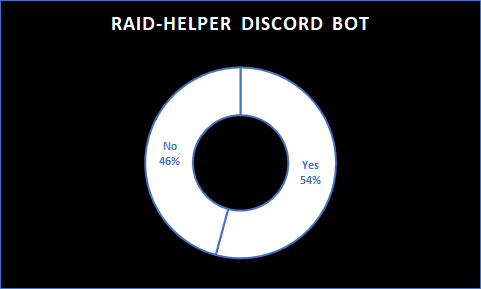 Early research into further inclusion of external tools has begun, starting with Warcraft Logs, this is however borderline techno magic to me, so it is a slow process, that I am hoping for additional assistance in. 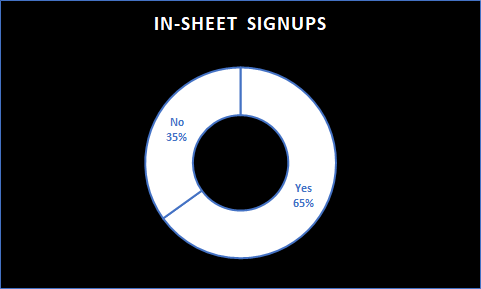 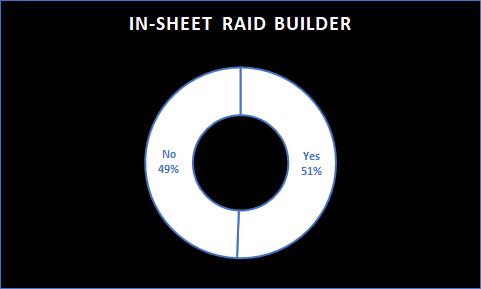 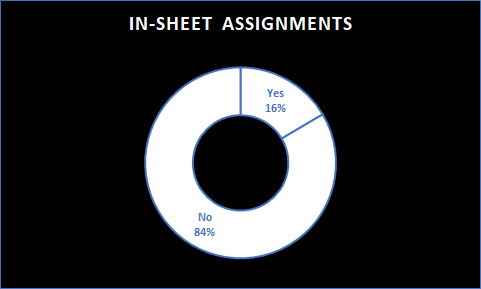 A direct result of this, was that Raid Assignments for MC+BWL has been cut from the sheet, its a lot of work to make, it suffers from memory leaks and if nobody uses it, its out. The use on the Raid Builder system is fairly good, and with the new updates coming to this, I hope more people will find it useful. Alternatives are being planned to appease everyone tho, so no sweat if you are not a fan.

Feedback
Quite a lot of general feedback was provided through the survey, but in terms of moving the project forward, then the following was of particular interest.

Regarding Guides/Review, then I hope there would be actual users that would want to do that, as it would be plain weird if I had to review my own work, and as I do not stream or produce that type of content, then video guides are sadly not really my forte. I am however always happy to talk about the project, tho I am not sure who would actually want to host it, or listen to it.

A few totally new things for me, and some already considered wishes. MS/OS is a system that i addressed by simply recommending users to NOT log anything but MS loot, but i can see the attraction in both (and the possible workload). Filters has been tested, but I promise to revisit it again. Infractions, for being late or not-prepared makes sense, but I will have to consider this a bit, as it is a bit of a name and shame move, that should maybe be handled more out of sight by guild managers. Further integration, absolute..

Version 1.7 has been deployed

Announcement Email can be accessed here

Awesome! I'm excited to finally try it out! When can I know how to contact you? I'm throwing in a bounty (or donation) since you got this done before BWL. You'll have to let me know a way to tip you when you have time to give me access.

Awesome! I'm excited to finally try it out! When can I know how to contact you? Also, I'm throwing in a nice bounty since you got this done before BWL. You'll have to let me know a way to tip you when you have time to give me access.

PMs are actually great through here, its by far the easiest for me!

PMs are actually great through here, its by far the easiest for me!

Done! Thanks for being so attentive!

Send you a PM

Got you both sorted!

For anyone curious, there is a lot of info if you scroll up on this page 😉

Pushed down, but not forgotten

New milestone; guild no. 1100 just adopted the Mk. Ultra for their guild management!

I have a Suggestion, In the Compare Tab, with your integration to RCloot, can we see the selected option, such as Mainspec/BiS, Minor upgrade etc..?

that would be a fantastic addition

I am reaching out to say thank you very much for sharing this tool. It enhanced the credibility of our LC and the tool strengthens our guild long term.

Can I publicly list you as sheet users? Y

Would you like me to inform you of future updates Y

Did you read and understand the limitations on sharing and usage?: Y

For those not subscribed to the newsletter, running a sheet version with no ZG tab, then please see; https://bit.ly/3caCh9Y for guidelines on how to get sorted and my recommendations for not tracking ZG loot and attendance as you would in a main raid.

Thank you very much : ) Very helpful and well made !

New milestone; guild no. 1200 just adopted the Mk. Ultra for their guild management!