Blizzard is considering some larger changes to Classic Era servers 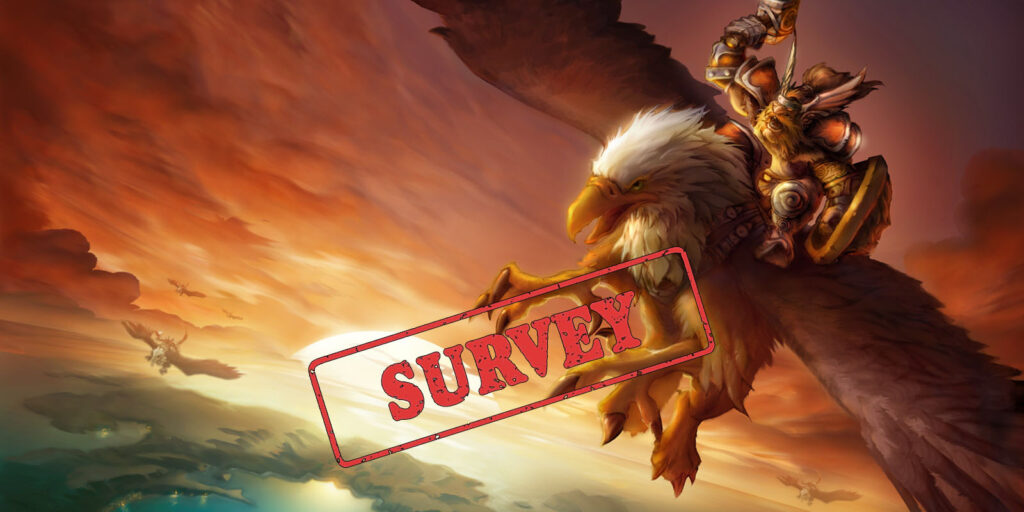 A survey has been circulating around that users shared. Blizzard is considering cross realm Classic Era servers, Classic+ servers (!!!), and other unlisted changes. The fact that Blizzard is considering doing TBC as well as looking at Classic with actual defined changes is a large deviation from what the core of the project has been up until now. It will be interesting to see what the results of the survey will do to direct Blizzard's resources. Will they actually look into a Runescape type approach to Classic WoW? Here are some screenshots of actual survey questions.

owen, please come to bed. you've been on that computer for ages

but retail dead after 2 weeks man

Posts: 2
No Thanks
Guest
(@No Thanks)
Joined: 2 months ago

Wow this is misleading as hell.
NOTHING says Classic+ ANYWHERE.
And this post says "Classic+ Servers (!!!)"

"may include new content that differs from original wow"

No Thanks
Guest
(@No Thanks)
Joined: 2 months ago
Posts: 2
Reply to

Right......that has nothing to do with Classic+ Interesting!!
Yet once again I don't really understand the sense of the staff who made these polls. The way it's organized would artificially lower the Classic+ aspiration. - They're asking how much they can change Classic Era servers altogether, which is pointless regarding ClassicPlus. People would defend keeping genuine Classic first, as a security and that's right.

But these fine psychologists decided to ask "how much we liked to be able to chose between BC and Classic Era" instead ... That'll give a huge weight to the "do-not-divide-community!" irrelevant complaints.

Well then, people should just push for this by saying "YES new content" AND "YES separating BC and Classic was great".