"Some Changes" Being Made to TBC for Classic Version 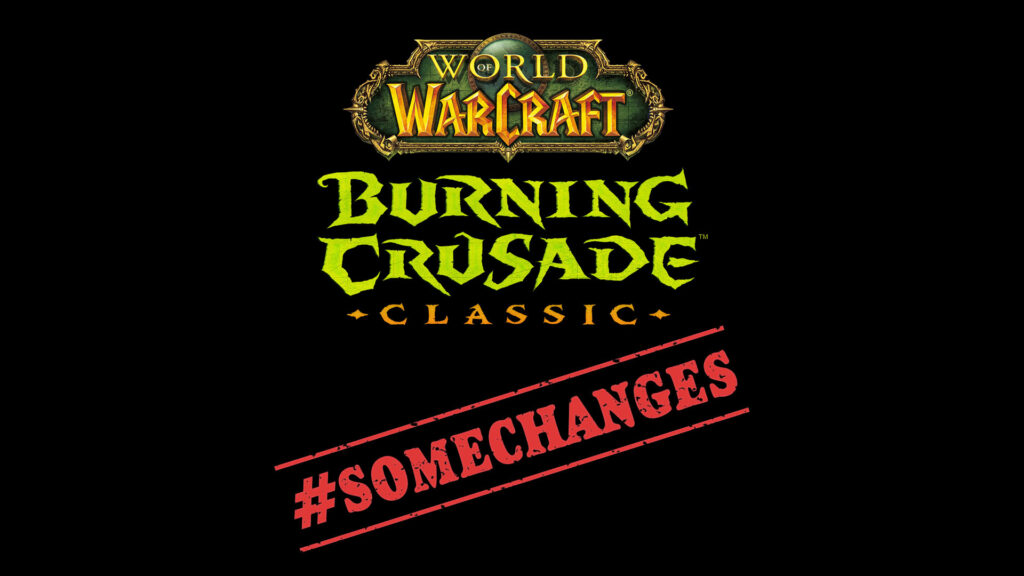 It's good to see that Blizzard is taking a bit more of a hands on approach to known pitfalls with the knowledge we have of how TBC panned out when it was released. IGN reports that devs are setting M'uru to a middle patch setting. He will have pre nerf health pools but post nerf reduction in spell pushback. It should be a better blend of difficulty but not to guild killing levels.

Additionally Blizzard has seen player worry and responded by making Seal of Blood available to paladins from both factions. The ability was hugely overpowered and being Horde only was a big worry for faction balance. Seeing them address this head on shows that they have been watching player input and have been planning for a balanced and fair TBC experience.

"One of the things that we're trying to do is move just a little bit more off of what we used to call, 'No Changes'. There was a big push in the community [with Classic] to make sure that we really were going to be true to the original. And I think we really did a good job of delivering on that with Classic. We do want to back off just a little bit [with Burning Crusade], and we're kind of calling this, 'Some Changes.' We don't want it to be dramatic."

During the World of Warcraft: What's Next panel during Blizzconline they also talk about harder forms of raid bosses to increase the challenge for players.

That would absolutely be insane and I would be amazed 😀

this would remove a gold sync from the game...